PodcastsSouthWomen in Beer
No Comments

In Episode 67 of the “Boys Are From Märzen” podcast, Kindsey Bernhard is joined by Atinuke “Tinu” Diver, producer and director of the film, This Belongs to Us.

This Belongs to Us is a feature-length documentary film that follows the journey of black women beer brewers in the U.S. South and explores how a craft that began in Africa in the East became synonymous with white, male, blue-collar identity in the United States.

Diver began the project in 2020 and has spent the past two years interviewing, researching and editing. She hopes to finish the film in the next year.

If you are interested in supporting the film, you can donate via the Southern Documentary Fund. 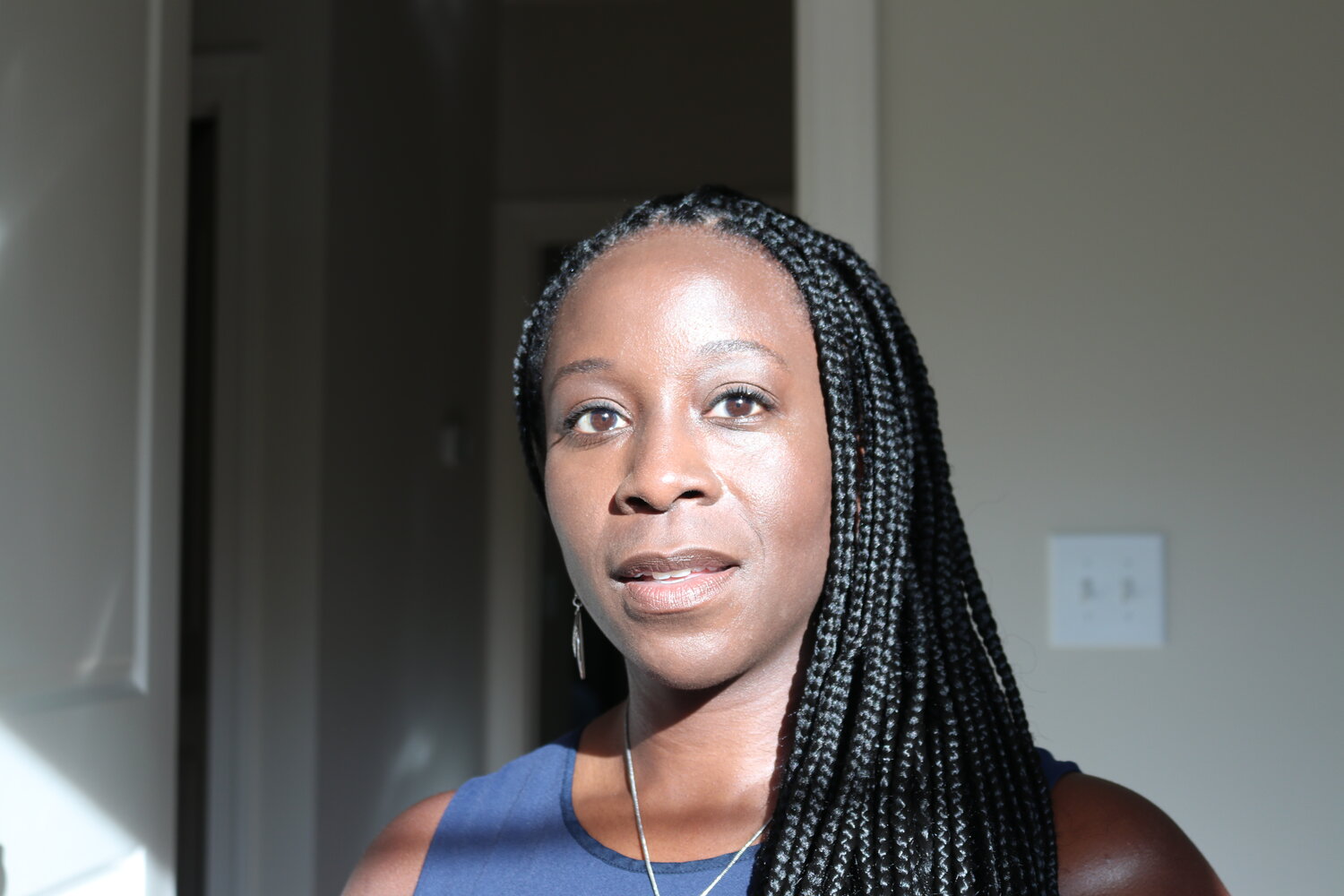 Boys Are From Märzen is presented by Louisville Ale Trail, a brewery passport program that grants you access to our carefully curated guide to the best of Louisville’s craft beer. 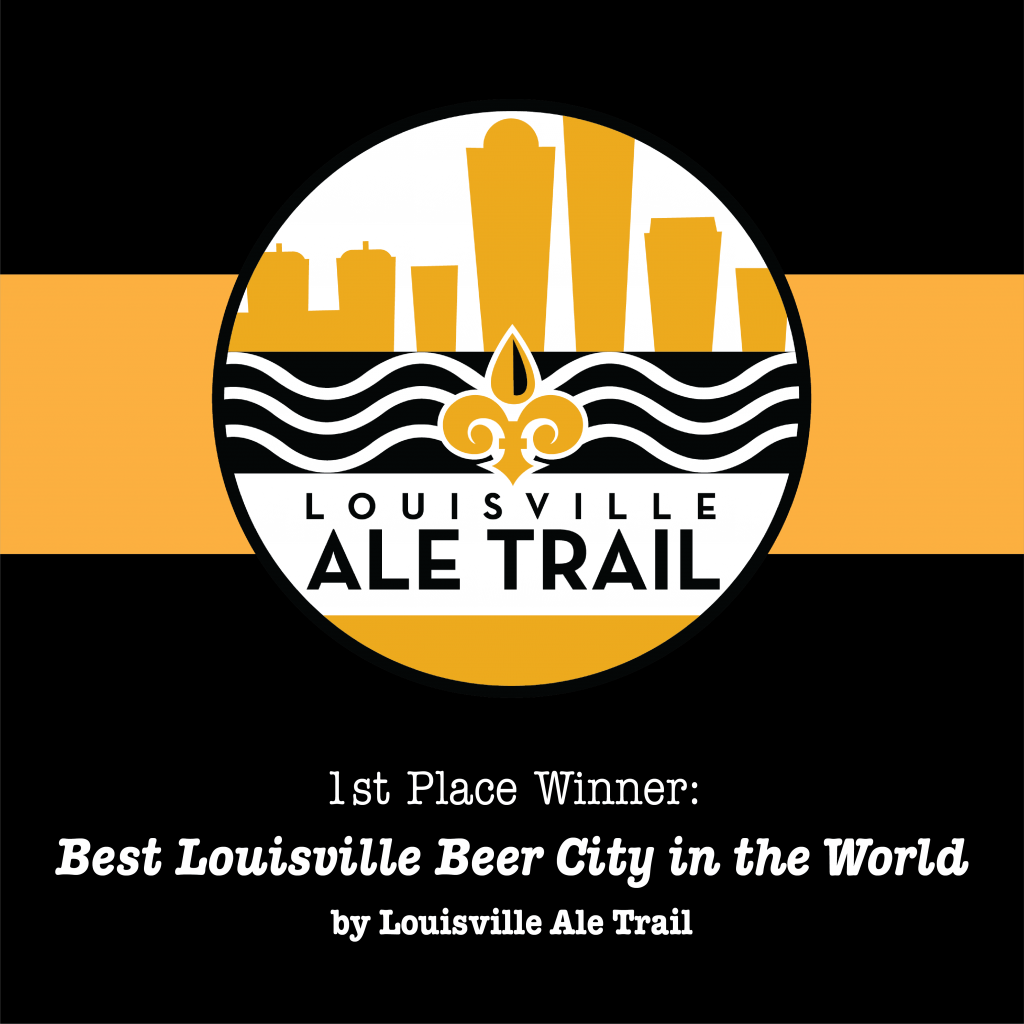 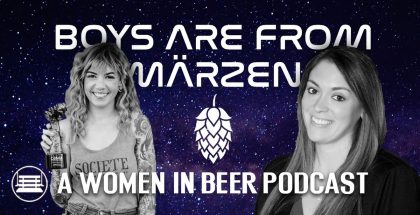 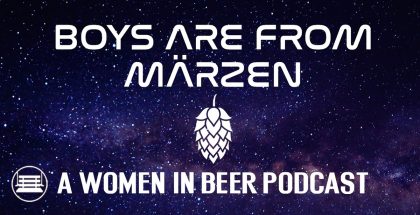