Last year, Sacramento saw beer week come back, but this year marks the return of the Sac + Mac Beer Festival. April 23 at Riverwalk Park in West Sacramento. Along with tasty food and beers, you will also be hanging out next to the beautiful Sacramento River. This festival will present 19 local breweries and the Sac Mac + Beer Pairing competition. This sounds like the perfect event to grab your mac-loving friends to taste beers made exclusively for Sacramento Beer Week, and cast your vote for the best Mac n’ Cheese served by local Sacramento chefs and partnered with local brewers.

If Mac n’ Cheese isn’t your thing, check out the Sacramento Beer Week website for a guide to all the events. A bacon and beer pairing, a sushi and beer pairing, tap takeovers, comedy, live music and exclusive tasting events. Picking your spots to hit might be the toughest decision, but at least you have a week to hit your goals.

One of the highlights is a collaborative beer, Rising Together IPA. Thirteen local breweries are taking part in this year’s brew. Each brewery gets a chance to put their own spin on the recipe, and every brewery will release their version during the week. The sale of this beer supports the Sacramento Area Brewers Guild, the local breweries, taproom staff, and the local hospitality industry.

“This year’s Sacramento Beer Week feels especially exciting,” said Erle Mankin, Sacramento Area Brewers Guild president and co-owner of Jackrabbit Brewing. “We’re looking forward to bringing craft beer enthusiasts together safely in person this year, as we celebrate the resilience of the region’s breweries over the last two years. Kicking things off with the return of the Sac Mac + Beer Fest presents the perfect opportunity to toast to this year’s long-awaited festivities.” 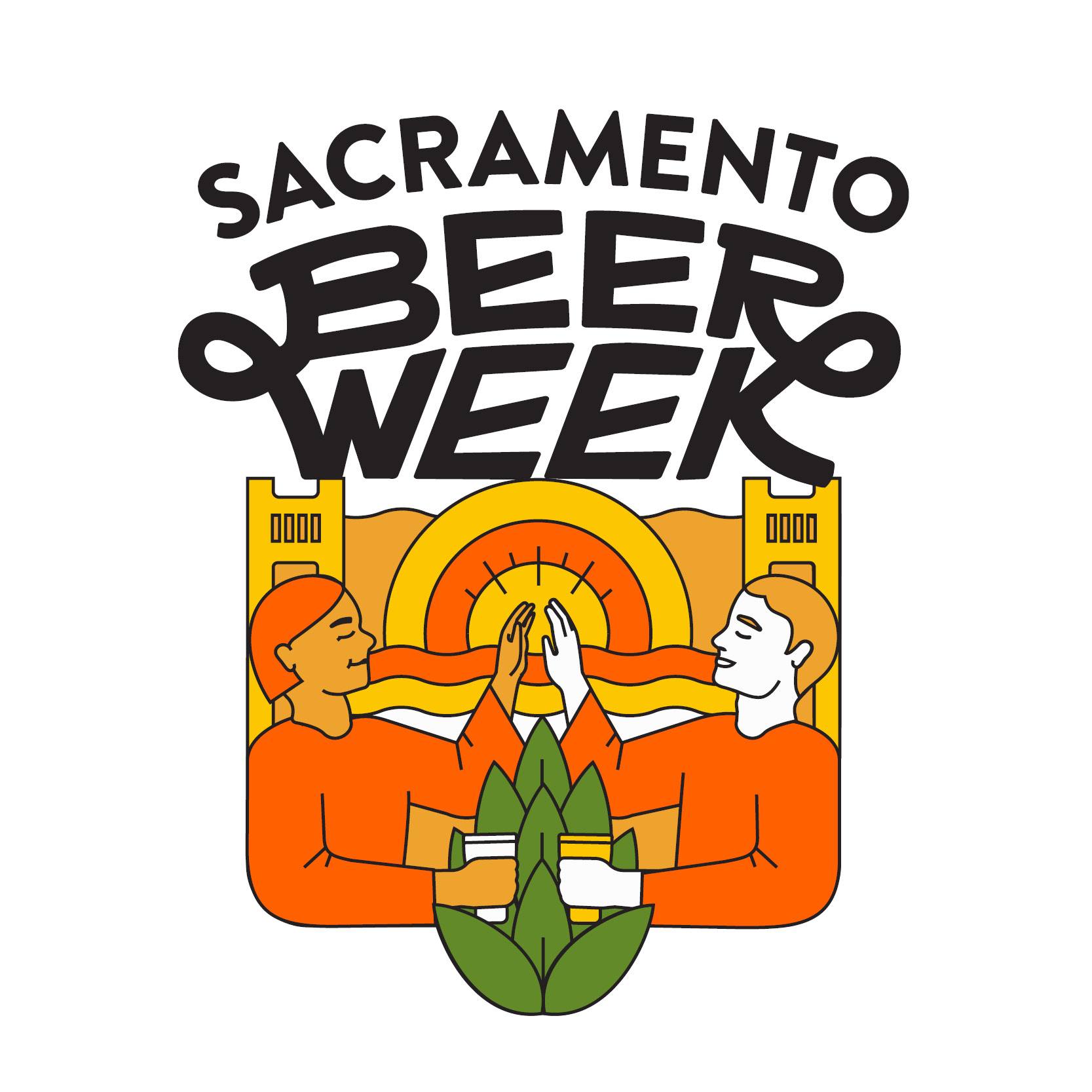 The Sacramento area is home to some world-class and award-winning breweries, so If you’re ready to get out and drink some incredible tasty beer, The Sacramento Area Brewers Guild is ready and waiting for you.