The holiday season is officially upon us, and that means the thrill of shopping for others in crowded spaces has begun. Instead of fighting the ravenous hordes at a tortuous big box store, why not enjoy some tasty beer? Black Friday marks a big day in the craft beer community as many breweries release special and limited edition beers, many of them made big and boozy for a warming liquid cold weather blanket. We have rounded up a list of 2022 Colorado Black Friday craft beer releases for your perusal and enjoyment. Convince the family to stop by one of these establishments while you’re out and about fighting off the crowds and that turkey hangover. Beer also makes for a great present for that special friend or family member!

This post was made possible with the support of Laws Whiskey House. In addition to their no-shortcuts approach toward producing world-class whiskey. They also have lent their barrels to some of the best barrel-aged beers in the country. Explore more at www.lawswhiskeyhouse.com

Off Color Brewing | Beer for Dealing with Your Family (Malt Liquor) 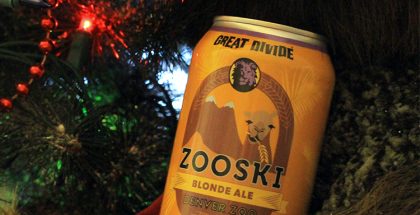 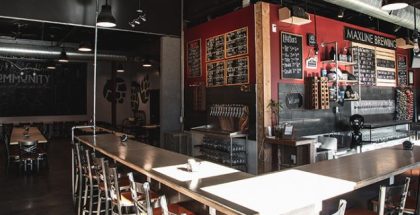 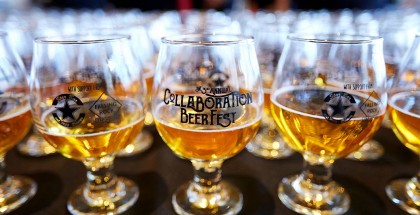