When it comes to national breweries, Firestone Walker is the baseball equivalent to a five-tool player. Not only have they been wildly successful in capturing the attention of casual craft beer fans with commercial hits like Mind Haze, Union Jack and Hopnosis, while also gaining the respect of their peers with industry icons like Pivo Pils and Wookey Jack, but they’ve also proven their ability to gain traction with casual beer drinkers through their 805 series.

However, all of that might pale in comparison with what they’ve accomplished through their ever-evolving barrel-aging and specialty release program. While beer fanatics are likely familiar with classics like Firestone Walker’s Parabola, Sucaba and their yearly Anniversary blends, over the past three years, the Paso Robles-based brewery has quietly continued to breathe new life into their barrel-aging and small-batch release programs through the Brewmaster’s Collective membership program. Think of them as the Shohei Ohtani of brewing.

The idea for the program was born during the pandemic when Firestone Walker Brewmaster Matt Brynildson realized that he was eager to reconnect with beer fans after a year away from festivals and events. So he found inspiration from neighbors up the road in the wine industry.

The Brewmaster’s Collective gave Brynildson a chance to share some of the brewery’s most special small-batch projects through eight carefully curated collections sent to club members. But in addition to rare beers and one-time-only collaborations, each shipment also included specialty glassware hand-selected by Brynildson to pair with the beer collections. 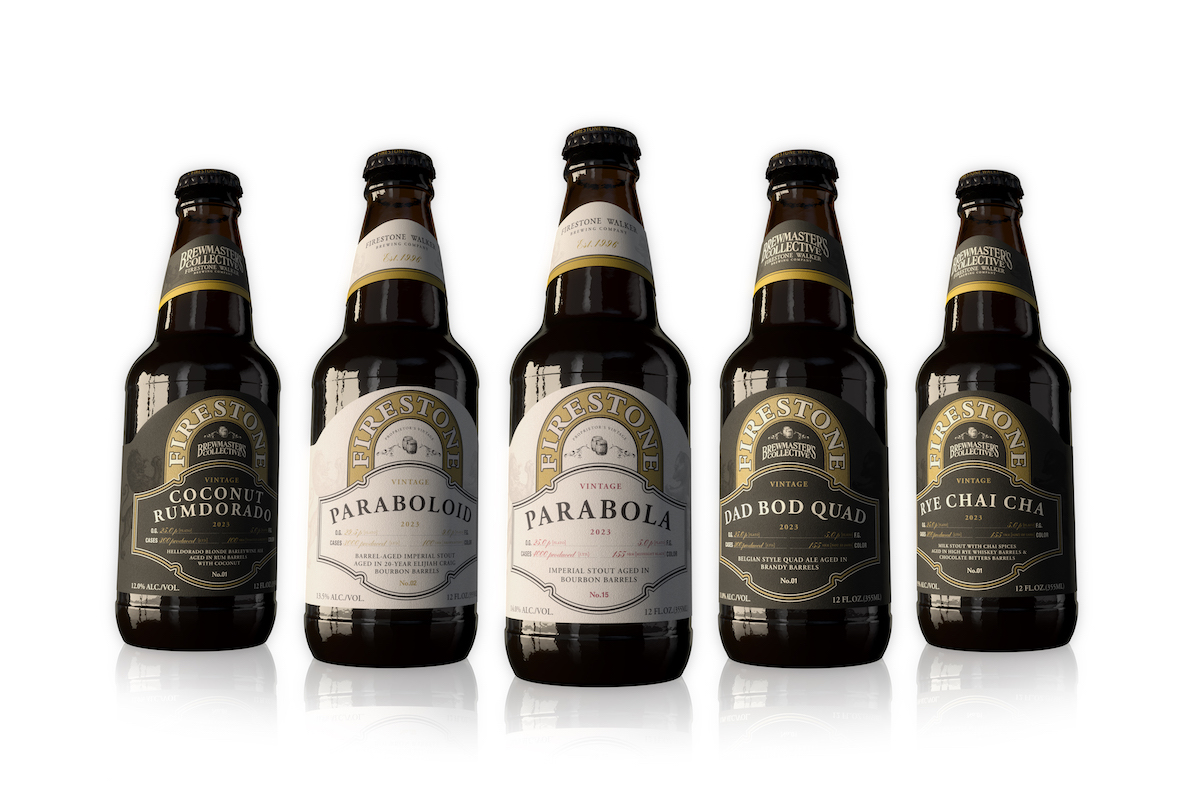 Now this carefully curated collection of rarities and one off releases enters its third year with an expanded distribution footprint open to residents in California, Kentucky, Nebraska, New Hampshire, North Dakota, Pennsylvania, Vermont, Virginia and Washington DC, and an even more exciting lineup of beers.

Here’s the full line up for what to expect from this year’s lineup: 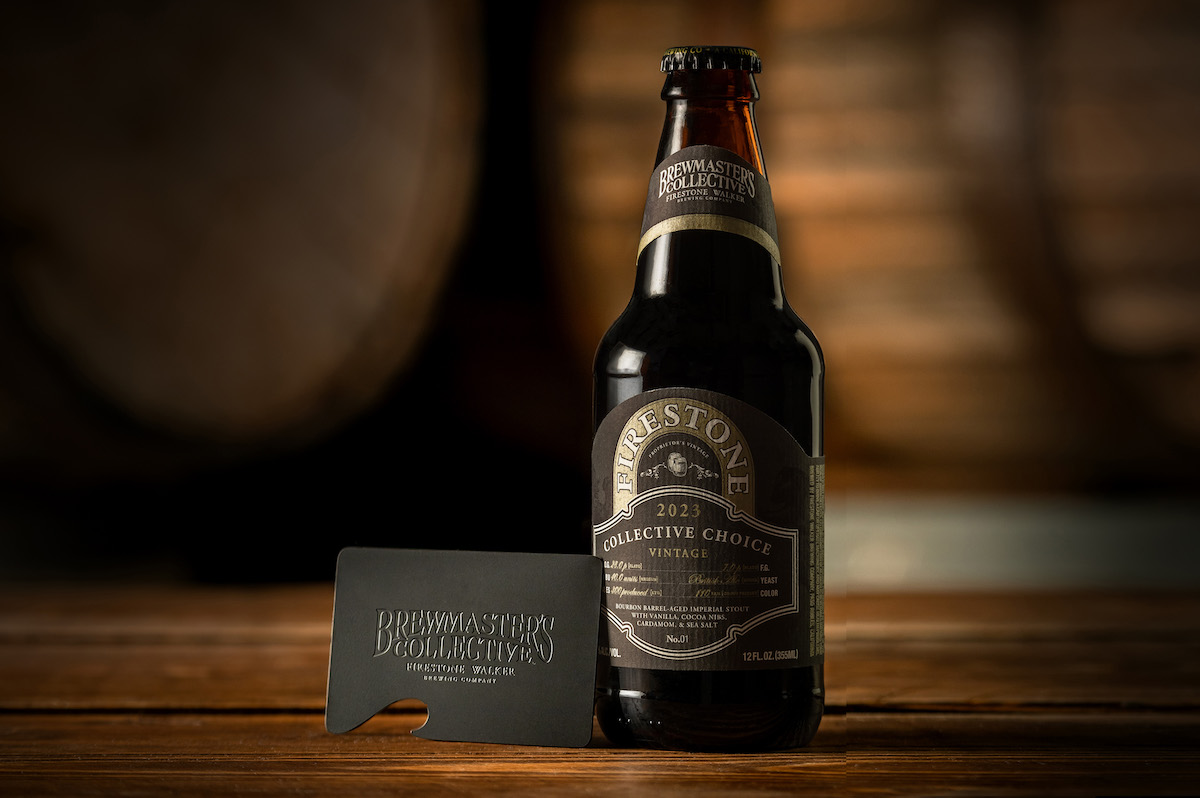 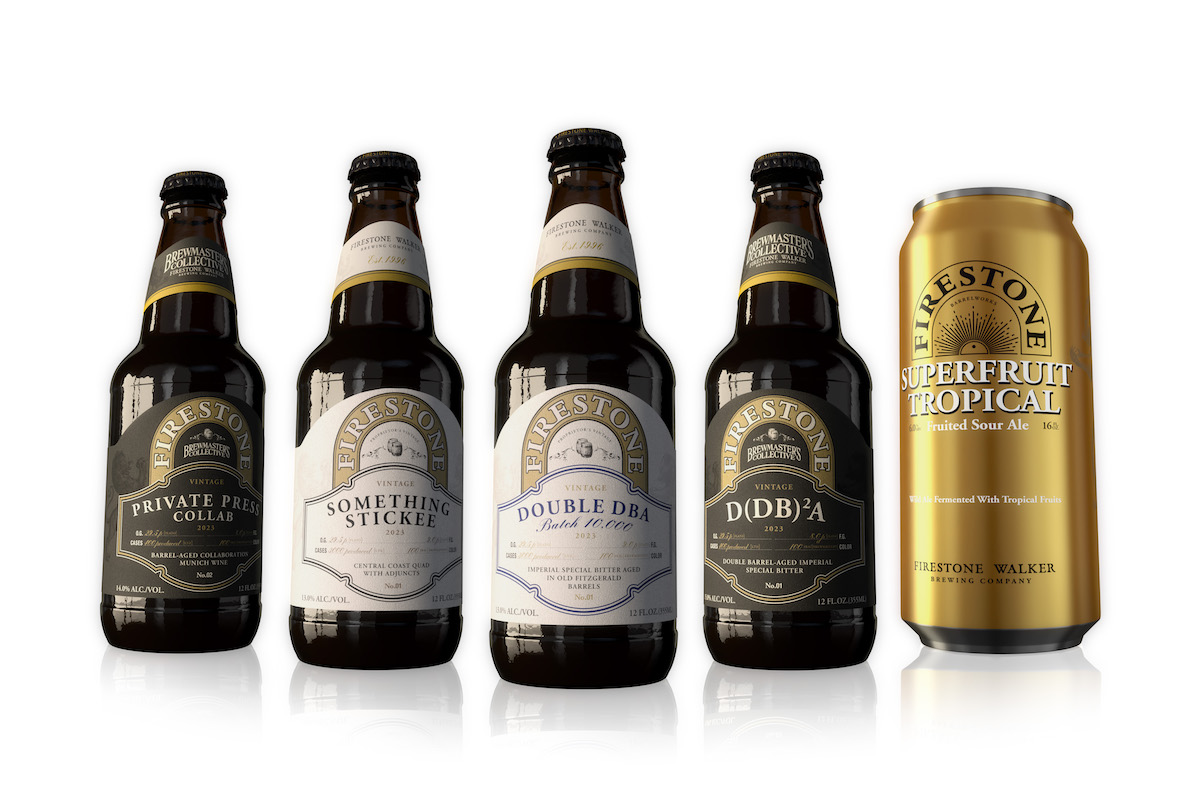 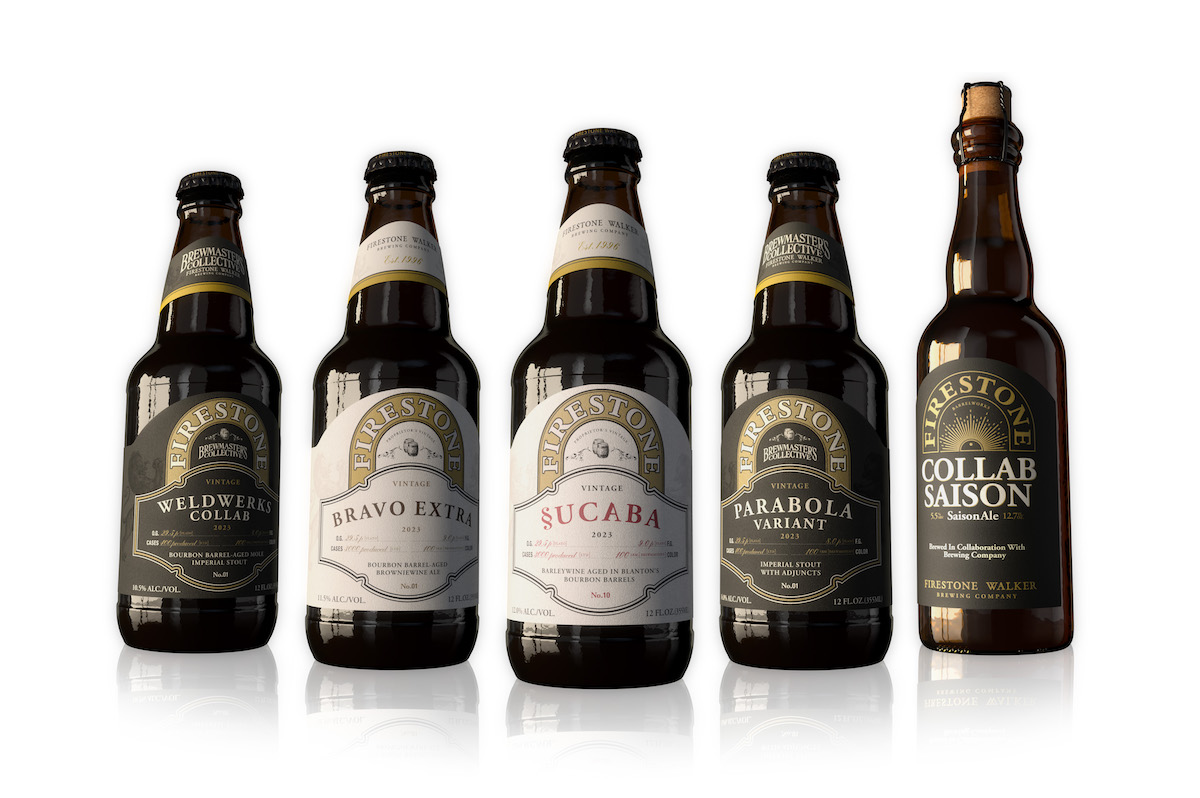 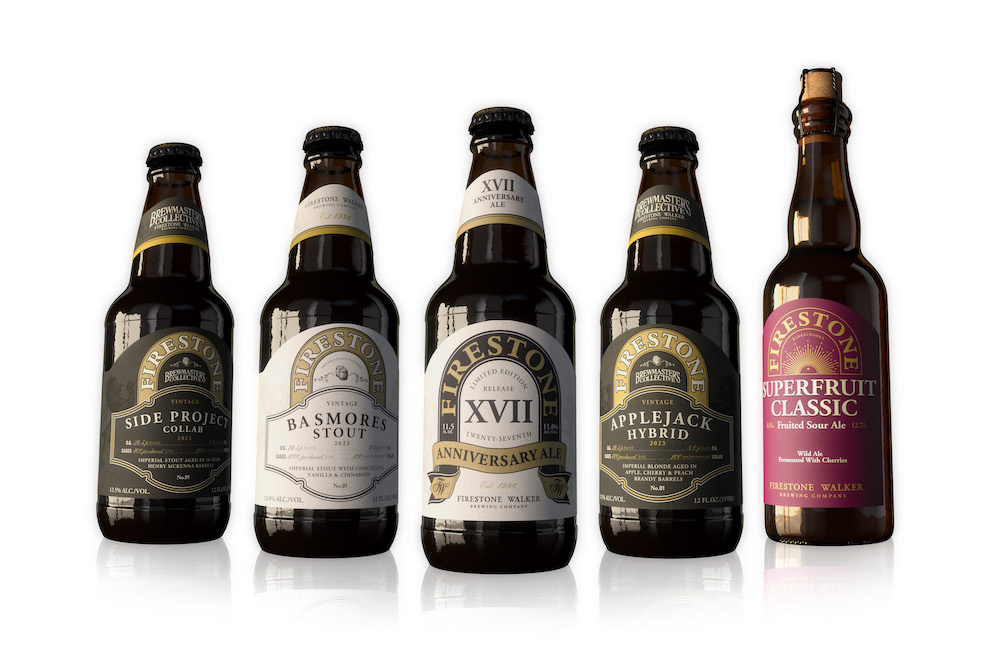 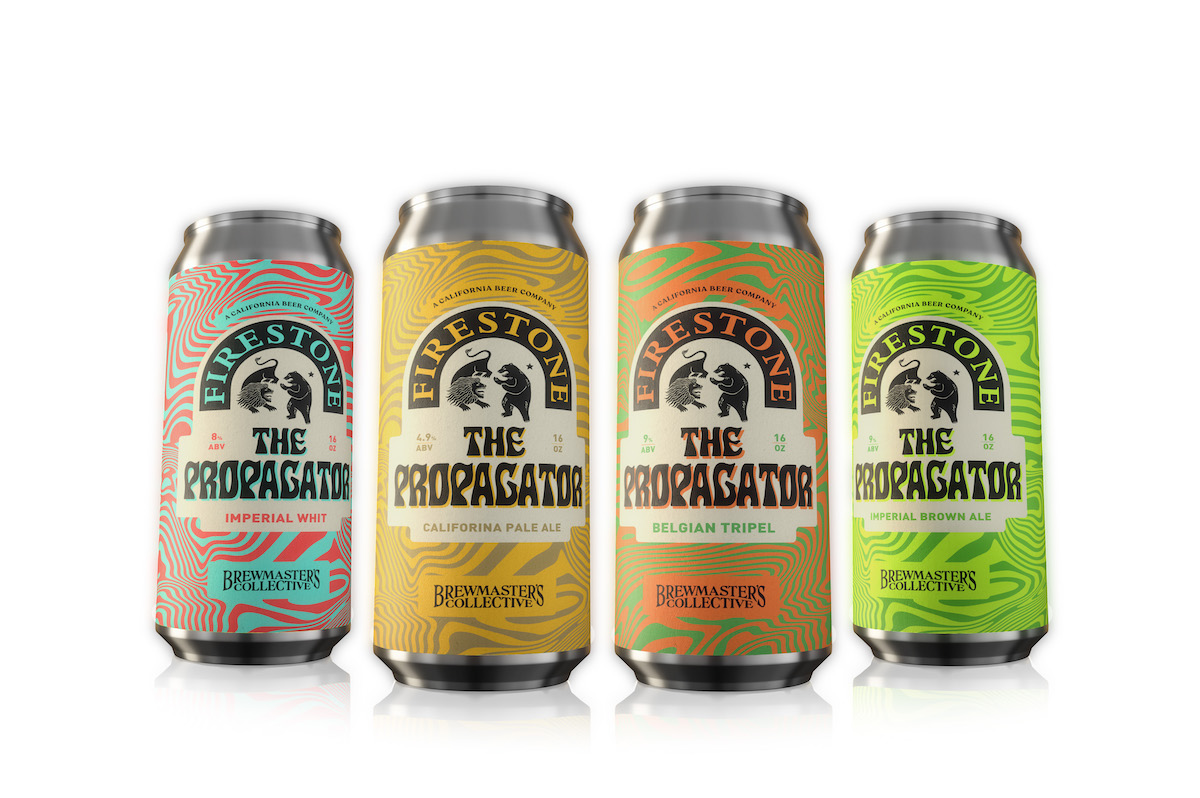 Enrollment for the 2023 edition of the Firestone Walker Brewmaster’s Reserve Collective is now open and membership start at $499 plus tax and shipping. 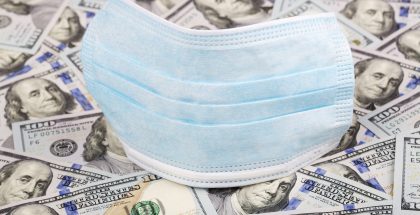 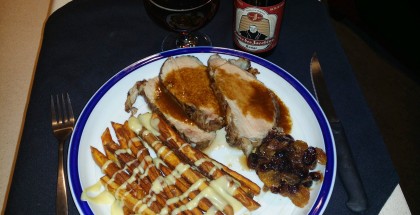