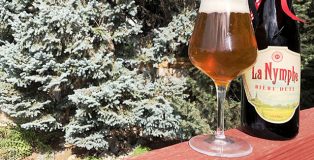 It’s not often Hoppers Grill & Brewing Co. bottles its beers so when it does, as the usually draft-only brewery did with La Nymphe, craft beer drinkers know they’re in for a treat.

END_OF_DOCUMENT_TOKEN_TO_BE_REPLACED

How many of you have tasted a bière de garde? I bet not many. Up until recently, I was included in that bunch. Truthfully it’s not the most common of beer styles in the U.S., and in North Carolina, it’s even rarer. As a matter of fact, I can think of only one brewer (no doubt there are more) who produces this style of beer: Durham’s own Ponysaurus Brewing Co. END_OF_DOCUMENT_TOKEN_TO_BE_REPLACED 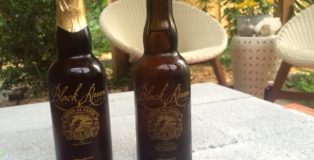 In spite of, or maybe because of, the number of great beers available in Washington, I usually don’t know until the day I’m writing, what beer I’ll write about. I … END_OF_DOCUMENT_TOKEN_TO_BE_REPLACED