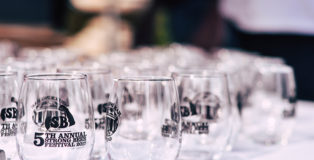 This past weekend one of Atlanta’s most notable brewpubs and historic buildings, the Wrecking Bar Brewpub, hosted their annual Strong Beer Festival. Well over 400 beloved beer enthusiasts defied the law of gravity and partook in big beers over 8%. Upwards of 60 beers were served at the festival with the lowest coming in at 8% and the highest ringing in right at 13.9%. The selection and variation of beer offered at this festival was not only above gravity, but above par – each one delivering a strength with purpose and craft. END_OF_DOCUMENT_TOKEN_TO_BE_REPLACED 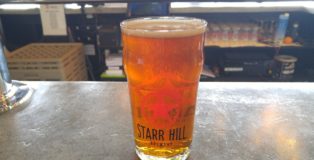