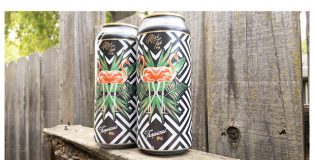 Alvarado Street Brewery has been brewing incredible beers since 2014. Led by a father-son team who opened their first brewpub in downtown Monterey, California, the brewery expanded two years later, building out both its beer garden and another production brewery in Salinas, aka “The Salad Bowl of the World”. In 2015, Alvarado struck gold when their Mai Tai P.A. won a GABF gold medal, a win the brewery repeated in 2018. END_OF_DOCUMENT_TOKEN_TO_BE_REPLACED 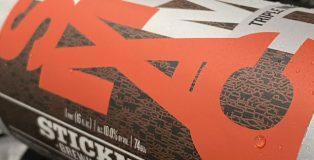 It’s been well established that Portland is a bustling beer mecca. Good beer is so easily accessible; often one can walk three blocks in any direction and accidentally run into quality, independent craft brews. In the hustle of the … END_OF_DOCUMENT_TOKEN_TO_BE_REPLACED