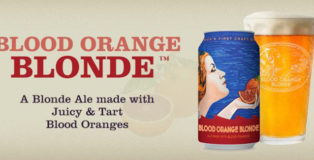 Anchor Brewing is a brewery for which most ardent craft beer fans pay reverence, for if not for Fritz Maytag betting a good portion of his inheritance and defying all logic in the late 1960s, well, who knows? Maytag had a vision, and that vision has manifested itself in a terrific brewery that was integral in awakening a nation from its brewing doldrums. In 2017, the brewery isn’t sitting around resting on its laurels, demonstrated by the new Anchor Brewing Blood Orange Blonde Ale. How can something be both blonde and blood orange? Leave it to Anchor Brewing to solve this colorful conundrum.

END_OF_DOCUMENT_TOKEN_TO_BE_REPLACED 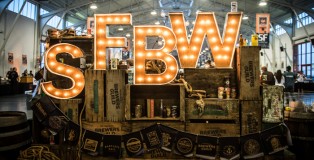 Sadly, San Francisco beer week is over. It was another incredible week, full of amazing events and new and innovative beers. Pounds were gained, work was neglected, but it was all worth it. From the Opening Gala to the last day, Beer Week was loaded more than any prior year. Each day had more events for any one person to handle, but that is the beauty of Beer Week.