Race Report and the Bouquet of Beer 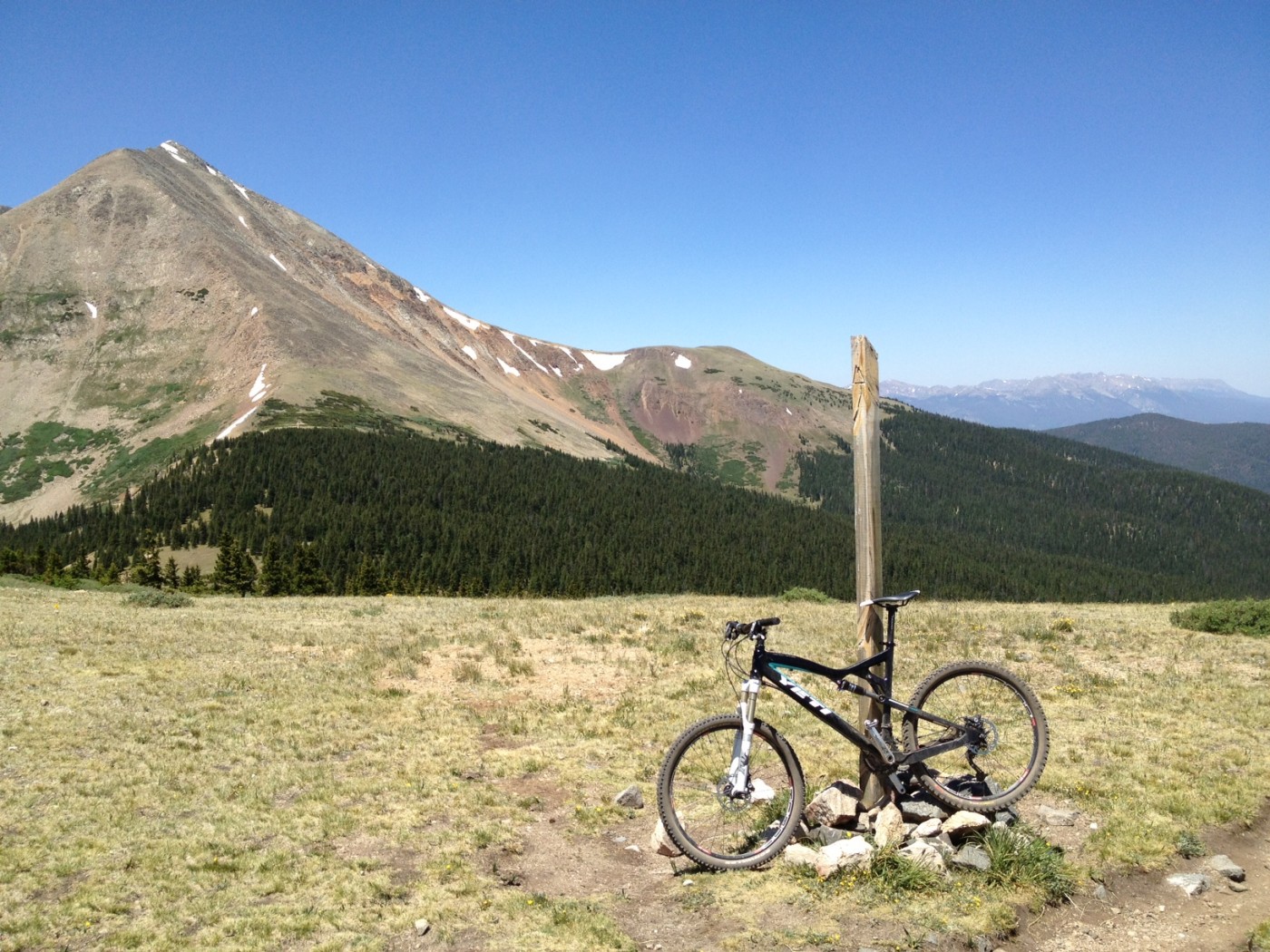 Count me firmly in the latter.

My group may not always be the fastest on two wheels, but I guarantee we’re the most fun to hang out with. We’ll nerd out with you on bike stuff AND craft beer.

Given the laid back approach, I don’t race very often. Every now and then though, it’s fun to test your mettle against some of the best riders. So last weekend I packed up and headed to Aspen, where the beer flows like wine, to see if I could ride a bike down a hill faster than some other dudes …

I was on a practice run, and I was KILLING it. Taking corners like the bike was on rails—confidence increasing with every turn. Feeling the flow of the trail and riding like a low flying missile.

Then I hit a tree.

A hard tree. And I hit it going fast.

A last second ejection kept me from serious injury, but the bike didn’t fare quite so well. A crucial component was completely broken.  The brake lever snapped off the bike and flew so far that I never actually found it! This was just a practice run, but I had rendered the bike unraceable.

I tried to procure a replacement part from the shop on the mountain, but they didn’t have the right one. Thinking my day was done, I was about to head home before my race even began. But as a last resort, I figured it couldn’t hurt to ask the Yeti factory team for help. I ride a Yeti and I love it. As a bike company, they have a bit of a cult following (see the tribe) and are known for taking care of their own. So I approached their tent in the pits, explained the situation, and asked if they had a part that I could possibly buy from them.  Their response surprised me. They said they couldn’t sell me anything, but one of the crew went into the truck and brought out the exact part I needed. He handed it to me, and simply asked that I bring it back after the race.

How cool is that? These guys are part of a World Cup race team, don’t know me from Adam, and were willing to help me out for absolutely nothing in return. I graciously thanked them and took off to make my start time. My race didn’t exactly go well, but I was happy to just be able to compete. Of the two goals I set for myself—(a) don’t wreck on the race run and (b) don’t come in last place—both were accomplished. It’s nice to set expectations low sometimes.

At the bar after the race, I did the only sensible thing a person could do—buy the Yeti team a round. Which brings me to the primary point of this post—beer is not just great to drink, it’s also great to show appreciation. If someone does something cool for you, buy him/her a beer! It’s a simple gesture and goes far beyond the amount of money or effort required to do it. It’s the dude equivalent of sending flowers. Better even, since flowers do not get you drunk. The guys that had just saved my entire day were genuinely appreciative of the gesture. We all had a good time at the bar and everyone was able to go home happy.

And in case you were wondering, the Yeti crew likes to keep it hyper-local. They only drank Coors products which are brewed just a few blocks away from Yeti’s headquarters in Golden, CO.  I broke the mold and ordered a Ranger IPA from New Belgium, which hit the spot nicely. Once back in Denver, in honor of my bike saviors, I felt compelled to order a Belgian Yeti Imperial Stout from Great Divide. The two Yetis aren’t related (as far as I know), but it seemed fitting anyway. The Belgian Yeti is incredible, by the way. Look for a proper PorchDrinking review of it in the near future. 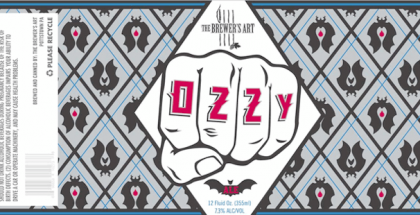