The Southwest – land of Mexican food, cactus, and hot weather. There is nothing more perfect than beer to cool the heat. With a growing craft beer scene, the southwest has been cranking out award winning beer. Here our a few breweries and what they will be pouring  at the Great American Beer Festival.

Marble Brewing was founded in 2008 in New Mexico’s expanding craft beer scene. Only till recently, their beers have been found out side of their state. We are excited to taste their Cuvee de Apricot, an American sour aged on apricot. Below is a list of the rest of the beers they will be pouring at GABF 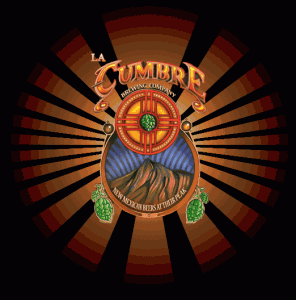 Can you guess the most entered category for the 2011 GABF? Ok that was an easy question,  American IPA. With over a 170 entries, this is the medal to win at GABF. Now can you guess who won Gold for American IPA for the 2011 GABF? Russian River? Lagunitas? Bear Republic? Three Floyds? Nope it was a La Cumbre Brewing from Albuquerque, NM. Their Elevated IPA took home the most sought after gold medal. Look for La Cumbre to bring the heat once again.

Look for the Elevated IPA and Malpais Stout both previous medal winners. 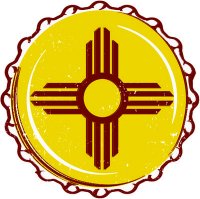 Hailing from the highest and oldest capital city in the us, Santa Fe brewing has been cranking out beers since 1988. Santa Fe will be pouring a wide range of beer from their collection along with a spot at the NM Brewers Guild booth. Look for their Imperial Java Stout, a beer made for breakfast.

The NM Brewers Guild will also have a booth in the Guilds section and we have 3 more beers available through their booth: 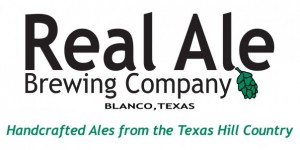 In the dead center of the state of Texas sits a small town named Blanco. Since 1996, this has been the home to Real Ale Brewing. With their beers not being found very far outside of Texas, Real Ale will be a great brewery to check out. We are excited for  Scots Gone Wild, the initial offering from Real Ale Brewing Company in the world of sour beers. Real Heavy, our strong scotch ale, was aged for 6 months in American oak barrels and spiked with wild yeast to create a a dry, cherry-pie sour, with a subtle oak character and a bold tartness.  Look that along with these others below at the festival. 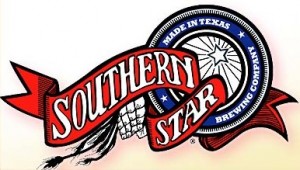 Southern Star Brewing has been brewing beer since 2008 in Conroe, TX. With limited distrubution, Southern Star’s beers do not make it very far outside of Texas.  We are most excited to try their Wallon Summer Seasonal, a grisette style beer. Grisette is a Belgian farmhouse ale which was originally brewed in the Hainaut Province to be the beer of the miners in the area, just as Saison was the beer of the farmers. It is lighter than saisons and frequently contained wheat as well as barley malt. Look for Southern Stars take on this belgian classic. 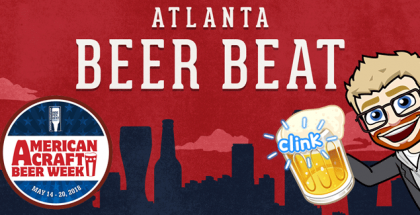 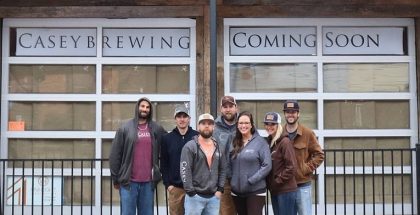