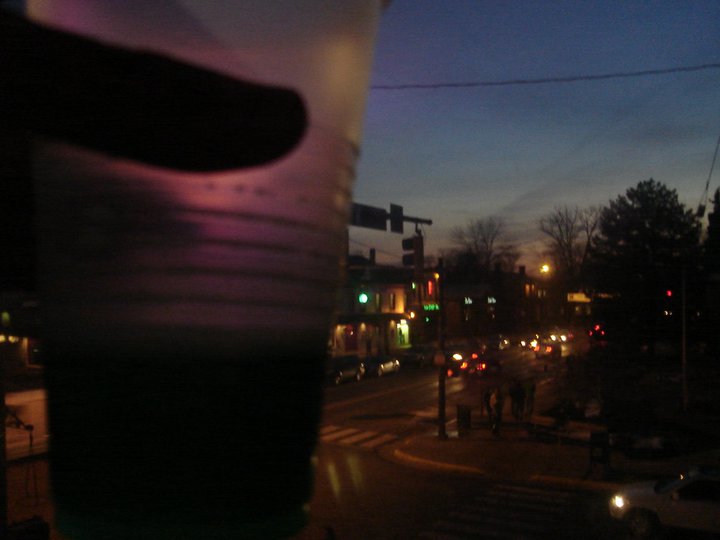 There are college parties and then there are regional institutions. Green Beer Day happens to be the latter. Though accounts have become somewhat inconsistent, the first Green Beer Day is believed to date back to 1952, at least that’s what Wikipedia says and that’s what I’ll choose to believe for the purposes of a post about a drinking holiday. What is fact however, is that students decided to start their own green beer themed celebration when it was apparent that the administration purposely scheduled Spring Break over St. Patrick’s Day.

Since then, students have donned pop culture inspired Green Beer Day shirts and awoken at the break of dawn for a day of debauchery, right before Spring Break, meaning even more alcohol and debauchery.

GBD is one of the only instances where the cliché “It’s a marathon not a sprint” is actually applicable… besides when you’re running an actual marathon and not a sprint. Generally for those with the foresight not to sign up for a second semester Thursday class with professors who schedule exams in spite, the day begins at around 4 a.m. with green beer and eggs. Ours always started the night before with a ceremonial game of Battleship, which can only be described as Beer Pong on steroids, at 12 a.m., midnight.

The mass exodus towards Uptown begins around 5 a.m. During my senior year, that trek began to the sounds of one of my phone’s lesser used alarms. As I reached to groggily decipher why “I got my drink and my two step” would be blaring so early, I could barely make out the alarm text which read, “Get your ass to the bars, this is your last year of awesome.” I promptly tipped my cap to “Beginning of the Year Tristan” who had the planning and tech wherewithal to procure a grin from “Present Day Tristan.” 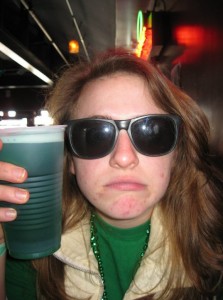 At around sunrise, the first buzz is likely set. By this points, the streets are swarming with idiots and local news crews from Cincinnati, because for some reason it’s always a slow enough news day to call for the same story every year. “Students run amuck in Oxford, Ohio for Green Beer Day.” Meanwhile off camera, personalities quip about their own GBD travails in days of yore.

It is at about 10 a.m. when the first nap should occur and by 12 p.m., noon, lunch and libations can resume to kick off stage two. From there it’s either a gamble of whether you should show up to class with a sippy cup in tow or just chalk this one up as a loss and hope for the best. Hopefully, at this point in the semester you’ve built up enough good will and put in the legwork to compensate for one glaringly obvious collegiate romp.

By nightfall, the real war horses have pulled out of the pack and distinguished themselves from the novices. If you’re still “out in the streets” past sundown, consider it an instant ESPN Classic, one to somewhat remember for the rest of time.

For those who may consider partaking in this age old tradition, I have just a few tips:

2 naps can make you a thing of legend

Take advantage of the all-you-can-eat dining halls, but pass on the froyo on this day. Dairy and green beer don’t mix well.

Buy your shirt early enough but not late enough to weigh all options. Also hold onto these shirts. When you become an adult, you’ll want to relive these glory days. 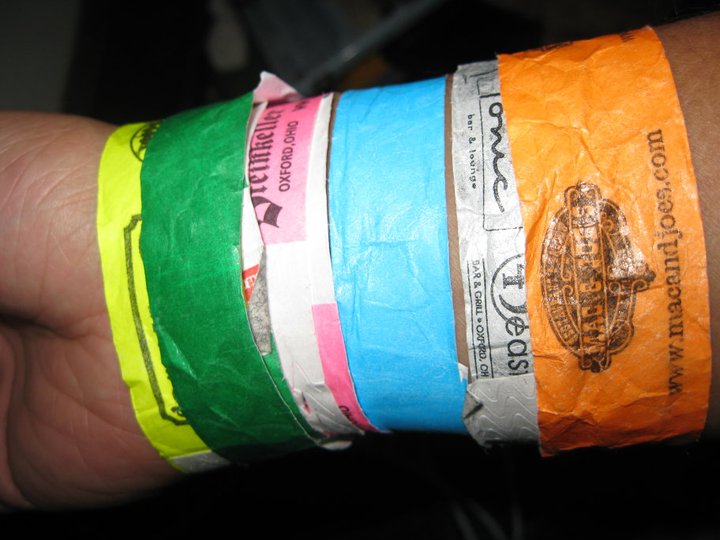 Alumni are allowed to return once for GBD, at which time you realize you know nobody and it becomes completely awkward.

Speaking of… if you live in a big city once you graduate, find your nearest alumni group and relive the glory days. (Shameless plug) Our Denver chapter is meeting this Saturday at Blake Street Tavern at 11 a.m.

Go with a game plan to start the day, but don’t worry about a schedule once festivities begin. Trust in Green Beer Day and it won’t steer you in the wrong direction.

God loves GBD. The weather is ALWAYS awesome on this day. It could snow on Monday but by Thursday it’ll be 60 and sunny.

Prepare for the most mind-blowing cool poops of your life for the next three days afterwards. It’s like fecal magic.

Have fun, stay safe. Don’t do dumb things and just enjoy the day. 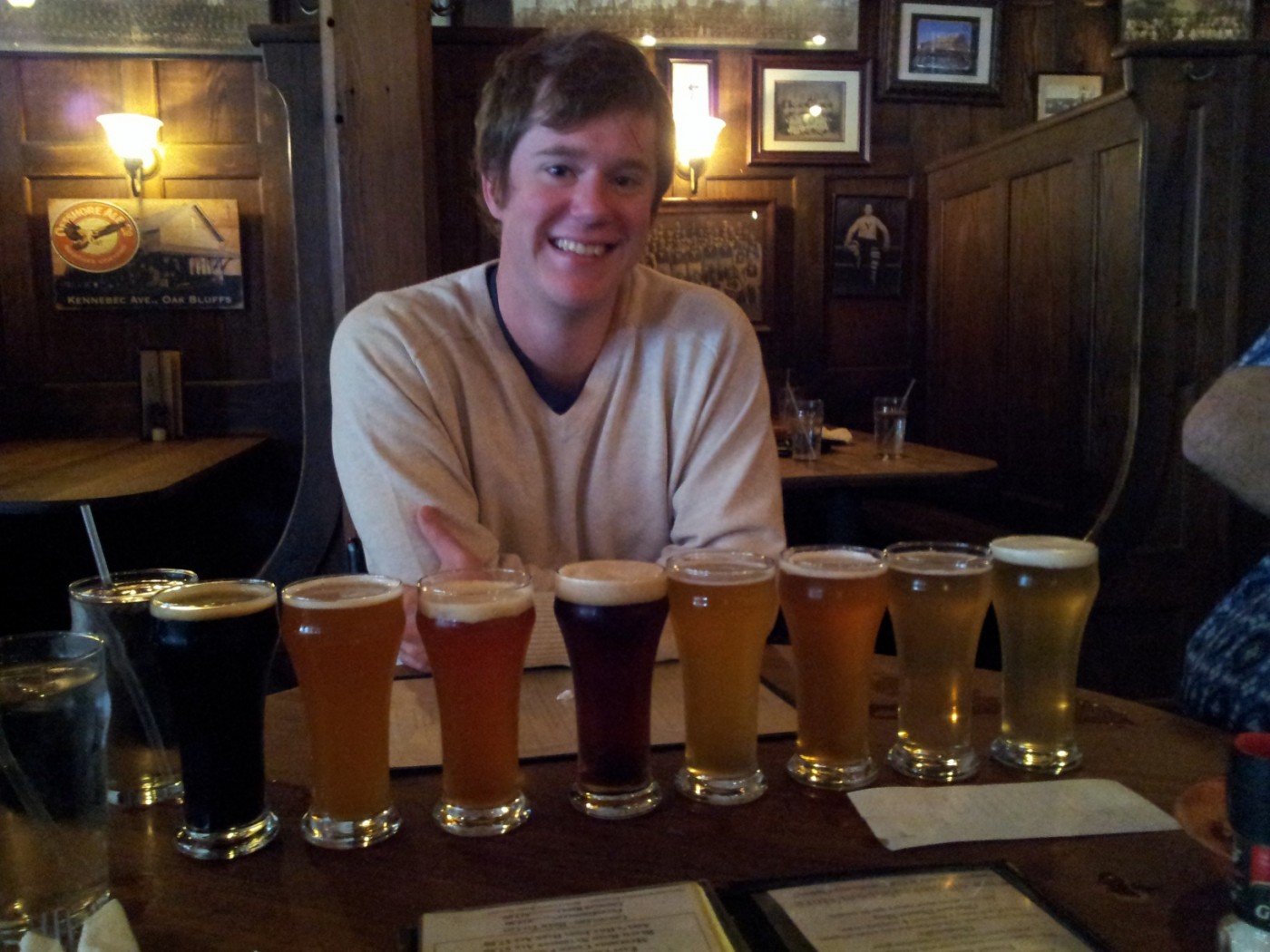