UPDATE: Crafting a Nation will celebrate it’s Coloardo premieres THIS Thursday, May 16 in Denver and Friday, May 17 in Boulder as part of American Craft Beer Week.   Denver’s screening will take place at the Alamo Drafthouse in Littleton, appropriately home to 32 taps of craft deliciousness.  For tickets visit Alamo Drafthouse’s page.  Boulder’s Premiere will take place in Upslope Brewing’s new location.  Below is our write up of Crafting a Nation during their private screening last month.

This past year, 310 microbreweries opened their doors and taps to thirsty Americans, with only 18 breweries closing up shop.  While that statistic  is a true testament to the success of craft beer in America, it fails to capture the hurdles, struggles, financial risk, and general leap of faith it took for those breweries to get to where they are today.

Recently at a private screening wrap party, Tom Kolicko and Courtney Cobb presented Crafting a Nation, a documentary on American craft beer and the revitalization of small business. While many small businesses folded during the worst recession since the Great Depression, the craft beer industry thrived and .  The Brewers Association tallied 2,403 breweries that were in operation this past year, the most since the 1880s.

For the past year Tom and Courtney spanned the country meeting with breweries such as Schlafly, Jester King, Pigsah, Oskar Blues, Sierra Nevada, 21st Amendment, Austin Beerworks, Urban Chestnut, Hariett, Fulton, Indeed, North by Northwest, Asheville, French Broad, Moonlight, Russian River, Russian River, Renegade, Upslope, Sam Adams, DogFish Head, and New Belgium.  It was through these interactions that one theme remained constant, “You’re not gonna make it through unless you put your life your blood, your tears into it,” Sam Calagione, founder of Dogfish Head Brewery.

Crafting a Nation also chronicles the story of brothers, Chad and Branden Miller, as they strove to achieve their dream of opening Black Shirt Brewing in Denver, CO.  Like many other small brewery founders, the Millers put their careers, mortgages and financial stability on the line. For Chad, a recent father, the stakes were even higher. Earlier this year despite having to overcome setbacks in zoning and general red tape, the Miller brothers were able to open their brewery specializing in red ales.

Crafting a Nation perfectly captures the many personalities and stories involved in the craft beer industry.  It weaves together the story of the burgeoning modern beer renaissance and the amazing brewing community that has supported and championed each other in order to make that happen.

The film begins to hit the festival circuit next weekend in Mississippi at the Crossroads Film Festival.  Mississippi just recently became the 49th state to legalize homebrewing. Crafting a Nation will soon be screened a events throughout the country and it’s a can’t miss for any craft beer fanatic. 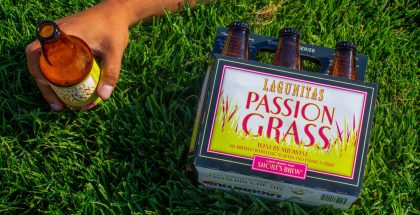 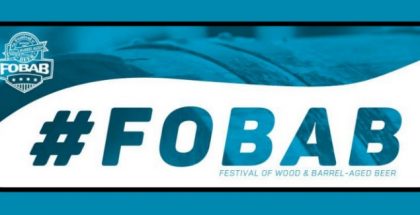 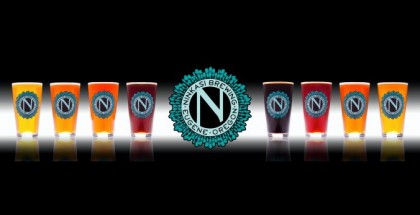