Smith Rock Brewing battles over ownership, Iron Hill settles suit to pay out 900 brewery workers, and DC Brau announces expansion. Although America may be in turmoil, the brewery news must go on. Keep reading to stay informed with this edition of the Weekly Growler Fill. 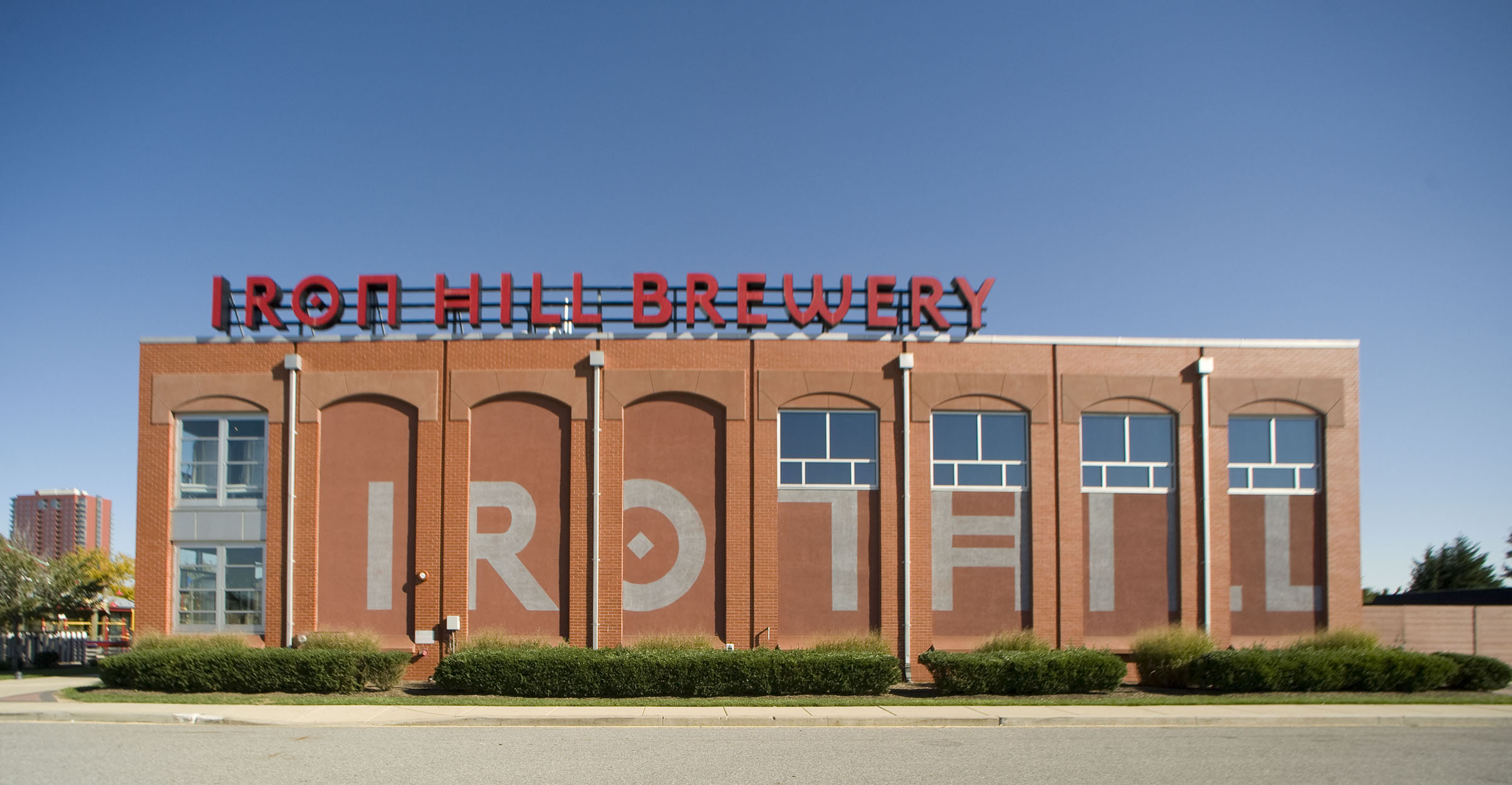 2015 GABF darling, Iron Hill Brewery, just settled a class action lawsuit brought against them by over 900 brewery and restaurant workers. The suit was filed in response to Iron Hill’s ‘shared tips’ policy in which tipped workers, like servers and bartenders, have share their tips with expeditors, who are non-tipped workers and paid differently. The issue is, Iron Hill also paid the servers and bartenders the minimum wage – $2.83 per hour. It is against federal law to pay minimum wage to tipped workers and also force those workers to share their tips. The brewery will pay out $1.2 million as a result of the settlement, with an average of $924.29 going to each worker and a little over $340,000 going to the lawyers, Winebrake & Santillo, LLC. [Read full article]

Washington D.C. brewery and East Coast favorite, DC Brau, will be expanding their brewery to increase production capabilities. DC recently took ownership of the vacated space next to their brewery, and they have already started pouring concrete for their new brewing infrastructure. The goal is to increase production by 360% over the next 8 to 10 years. Check out Porchdrinker Stacy Goers’ coverage for further details on the new facility. [Read full article]

One of Canada’s largest breweries just cut its best perk – free beer for life for retirees. Of course, this doesn’t surprise us since Labatt is owned by AB InBev. The taps won’t just run out; Labatt plans to gradually phase out the program over the next 2 years. This is just another sign of change in the brewing industry. Employees used to be devoted to their brewing company. Now, many just keep returning to work because they need the money. Also, loyalty has largely shifted to local, craft brands and smaller businesses. Many in the company are sad, but see this change as a necessity to stay competitive in the market. Brands such as Molson-Coors used to conduct a similar program, which was ended a few years back. Not all is lost, though. Current employees who get beer perks will continue to benefit as long as they stay employed with Labatt. Under the present policy, employees get a free case every other week and an extra case on holidays. [Read full article]

The brother and sister duo/co-brewery owners of Smith Rock Brewing Co. are now in a lawsuit over ownership of the Oregeon-based brewpub. Donald Fredrickson and his partner, Natalie Patterson, are suing his sister, Danielle Stewart and her husband, Kevin Stewart. Together, the Stewarts owned 52% of the brewery and Fredrickson+Patterson owned 48%. They eventually decided they could not get along and F+P wanted out of the partnership. The options they presented to the Stewarts were: buy us out or sells us your shares. Now, the family members will go to court to decide which one of these options will happen. In addition, F+P want $125,000 in damages, plus interest. In the meantime, the brewery continues to run at full capacity. [Read full article] 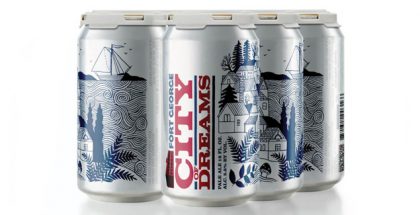 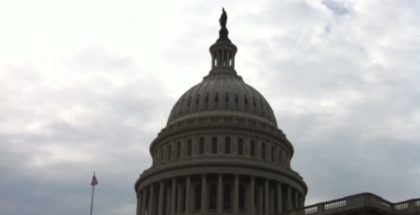