Americans have the first amendment, freedom of speech, it allows us to speak our mind, have opinions and challenge authority when we believe change is needed. It’s a great thing, however, there are limitations. You cannot yell fire in a crowded public area, you cannot yell obscenities in public and you can’t libel or slander someone. When former Cardinals player and radio host Jack Clark accused Albert Pujols of doing steroids he violated his first amendment right.

Clark publicly threw Pujols under the bus saying he had evidence that the former Cardinals star was on PEDs. Clark said that former trainer Chris Mihfield had told him that he injected Pujols himself. It was that part of the accusation that got Clark in hot water.

In the steroid age of baseball the media will always speculate who they think might be doing steroids and who is clean. They might publicly give their opinion but it usually ends at that and doesn’t go further. But when Clark expanded his rant to include untrue sources, thus potentially damaging another person’s reputation, he had crossed a line.

Clark was let go from the radio company and his show was ultimately canceled. Pujols has said he will sue the station and Clark, which I support fully. We cannot allow the members of the media turn the steroid age into a witch hunt pointing fingers at any player they wish. They need to be held accountable if they are going to make such accusations and potentially destroy a player’s image whether he’s innocent or not.

It wasn’t just Pujols that Clark went after. He also accused Justin Verlander, the Detroit Tigers pitcher, of also doing PEDs. Another accusation made without any evidence or any logic whatsoever. 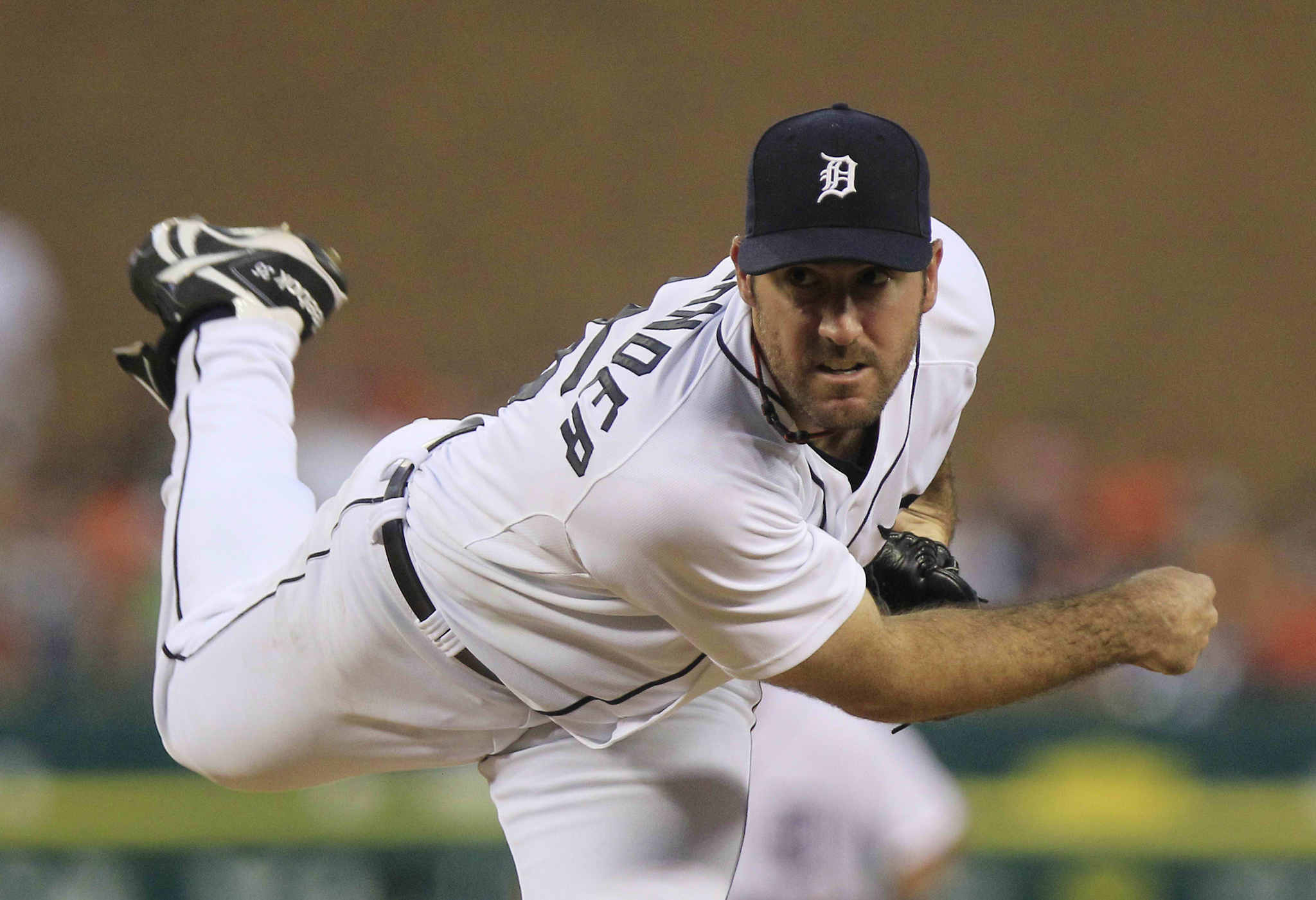 Perhaps the most ironic thing is that many people believe Clark was potentially doing PEDs during his playing career. Of course in the 1980s when Clark played steroids weren’t as pressing an issue as they are today. His body began to break down as he got older a common sign of a player juicing.

Verlander hasn’t taken legal action but I wouldn’t be surprised if he did. This incident needs to be a wake-up call for anybody who wants to try outing a player for steroids to get his or her 15 minutes of fame.

The fame is what I think motivates the media to start pointing fingers. Everyone wants to be the guy that catches and publicly begins the shaming of a player using steroids. They want that career boost and to slap it on their resume as the guy that caught the next big star. It’s what the business has become; if you’re not first you’re last right? You want to be the first to blog or tweet breaking news no matter if it’s correct or not.

There has to be some kind of penalty that goes along with an accusation that has no evidence behind it. If you’re going to try and take a player down who has never tested positive even once and has never been linked to any type of steroid clinic in the past you better be right. Otherwise you deserve exactly what you get – in this case Clark deserved to be fired and if he gets taken to court he deserves that too. 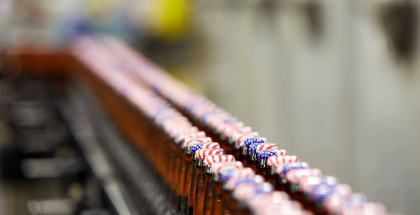 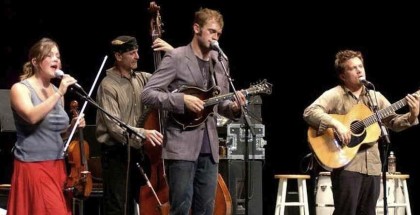