Raise the Rim: Ten feet is just too short let’s raise it to 12 feet. I know this will decrease the number of slam-dunks, but these guys are playing basketball and I’d rather see more teamwork and well-executed open jump shots and layups. All we get now is a guy backing his way down the lane and just turning around and dunking the ball. For those of you that are scared that there will be no more dunking, don’t worry there are guys in the NBA who can still dunk on a 12-foot rim, they will just have to use some athleticism finally.

Make the Shot Clock 35 Seconds: The shot clock in college basketball is 35 seconds. This slows the game down a little bit and really makes a team work together. In the NBA it’s more about a singular player taking control and making a play. Given an additional 11 seconds, I’d love to see what these NBA coaches could draw up on their whiteboards.

Get Rid of the Lottery: In any other major sport the team with the worst regular season record gets the first pick in next year’s draft. Except in the NBA where for some reason the teams that didn’t make the playoffs all have a chance to get the first pick in the draft. It is weighted so that the worst team has the best odds of getting the top choice, however, they only get a 25-percent chance. What a ridiculous process. Did you know the last time the worst team in the league actually got the top pick was in 2004 when the Orlando Magic rightfully earned that spot. The lottery is always a ripe discussion for conspiracy theories if the league rigs the draft or not. I don’t believe there is any truth to the rigging conspiracy but anything that opens up rumors like that clearly can’t be good for the game.

Powerplay After Four Quarter Fouls: I hate at the end of games teams foul the teams worst free throw shooter. It slows the game down to the point where it becomes unbearable to watch. The last minute of an NBA game can take 10-15 minutes sometimes when you factor in foul shots and timeouts. My suggestion? After a team has committed four team fouls in a quarter the player committing the foul has to sit out 30 seconds. I know this probably isn’t very realistic but it would be fun to see and I bet you teams don’t foul nearly as much.

Shorten Playoffs: Please please please—shorten the playoffs. When the playoffs take nearly three months to complete they are way too long. The reason these playoffs take forever is that they are four rounds of best of seven. Each round can take a couple of weeks depending on how long it goes and that is just too much. The first two rounds should be best of five and then the last two rounds can stay at best of seven. This should shave off at least a few weeks of the playoffs and making them a little bit easier to watch.

I know that none of my suggestions will become reality anytime soon. That’s OK. I’ll still have the Bulls game on in the background while I’m working on other stuff, but until the NBA changes things I don’t know how many nights I’ll sit on the couch fully engaged in an NBA game. 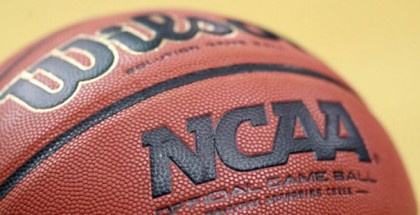 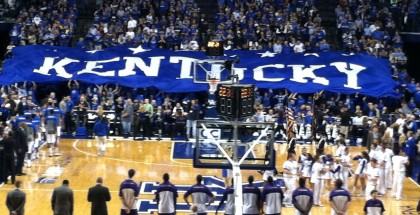