With that being said, there are five Olympic events that you couldn’t pay me to do. I’m not trying to be dramatic, but watching these events is as much as I could do. I’ve never been a winter guy myself and these sports show why I’ll stick to water instead of ice and snow. 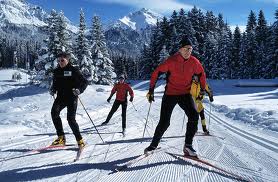 No, this one isn’t dangerous, and yes, you probably could pay me to do it, but it just looks exhausting – especially when you add hills. I’ve done cross-country skiing once in my life and I’ll never do it again. Besides being physically exhausted about five minutes into the “fun” trek, I still have one very serious question: HOW DO YOU TURN? So sorry – it’s not happening. Skiing is meant to be downhill (also can’t do that), not on flat terrain. 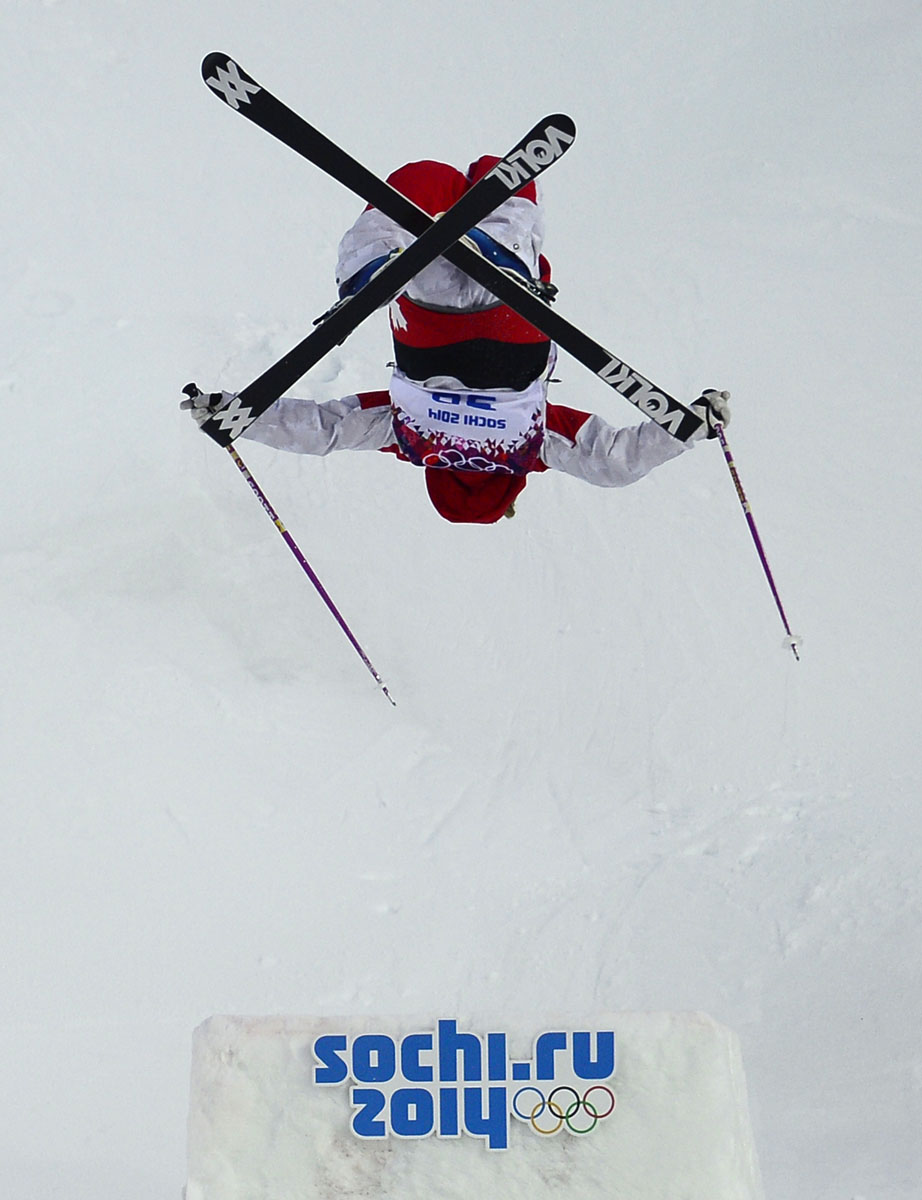 I went skiing once in my life, and I wasn’t any good at it. Now throw in rails, pipes and these gigantic hills that even scared Shaun White out of his snowboarding event and I’ll pass. I loved watching this event. The tricks these professionals pulled off were truly fun to watch. However, I have enough trouble just getting down a hill without hitting a tree, so I’m not quite ready yet to be going off any major jumps. 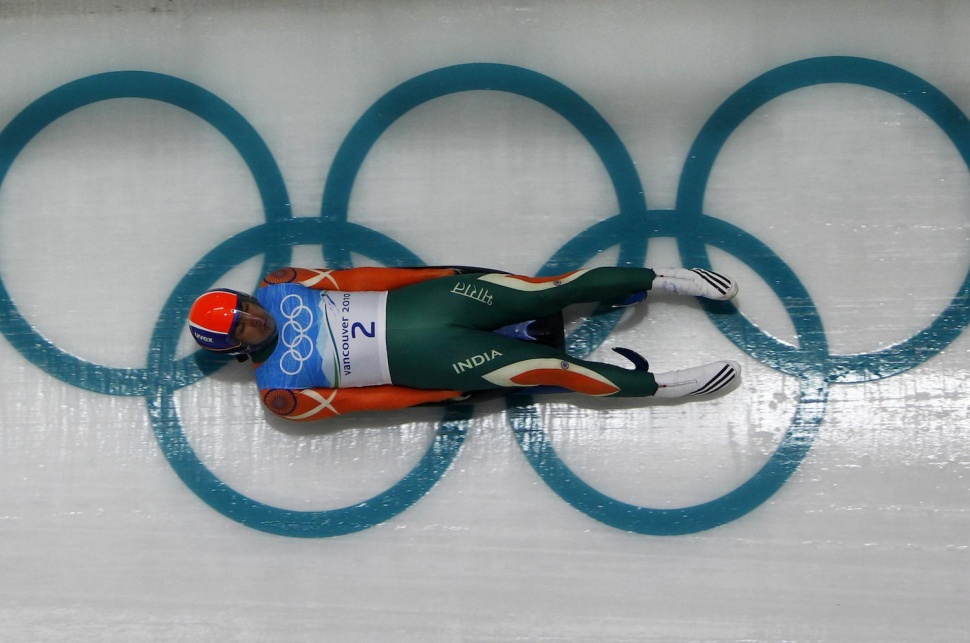 I don’t know why there really has to be an explanation to this one. People voluntarily put themselves on a sled and go about 80 mph down an icy track. After watching the luge in Sochi I’m still not quite sure where the athletic skill is. Believe me I’m sure it’s there, but all the commentators could talk about was how well the racers were pointing their toes. Take away all the actual components of luge and I could be the best toe pointer in the world. Scariest moment I saw in Sochi – the luger who actually fell off the sled and somehow bounced back onto it. Count your blessings you lucky son of a bitch. 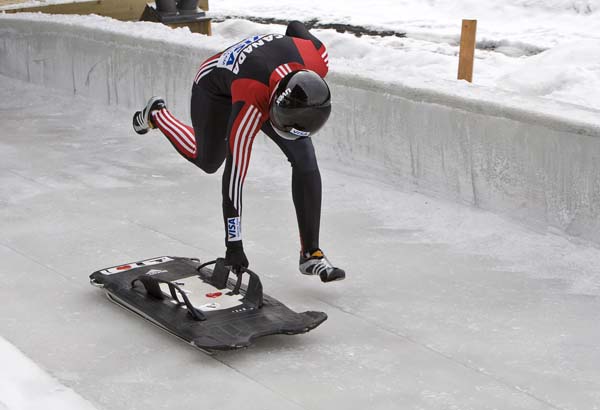 You thought the luge was scary? Now try the luge but having to run and jump on that same sled and now you’re going headfirst down the same track. You still get to go nearly 80 mph and you still get to be called legally crazy. The only way I know people actually do skeleton without being forced to is that I know someone who did skeleton and trained with Olympic athletes. While she never actually made the games, she’s still certified nuts in my book – she’s also a tremendous athlete.

Is there any doubt this would be the number one sport? Let’s take a 295-foot high hill, strap on some ridiculous large skis and jump. All of the sports above if you gave me a large sum of money I might consider it…I know I said you couldn’t pay me to do any of these sports but everyone has their price. Not with ski jumping. I’m pretty sure I wouldn’t live past one jump. Ski jumpers hit speeds of nearly 60 mph and fly anywhere from 300 feet to the world record of 800 feet! That means at the minimum you’re in the air the length of a football field. What I really want to know is how does someone get interested in ski jumping? What possesses someone to try this sport? I will say that after doing a little research I found that the way people train for ski jumping is by taking practice jumps into a pool – sign me up. 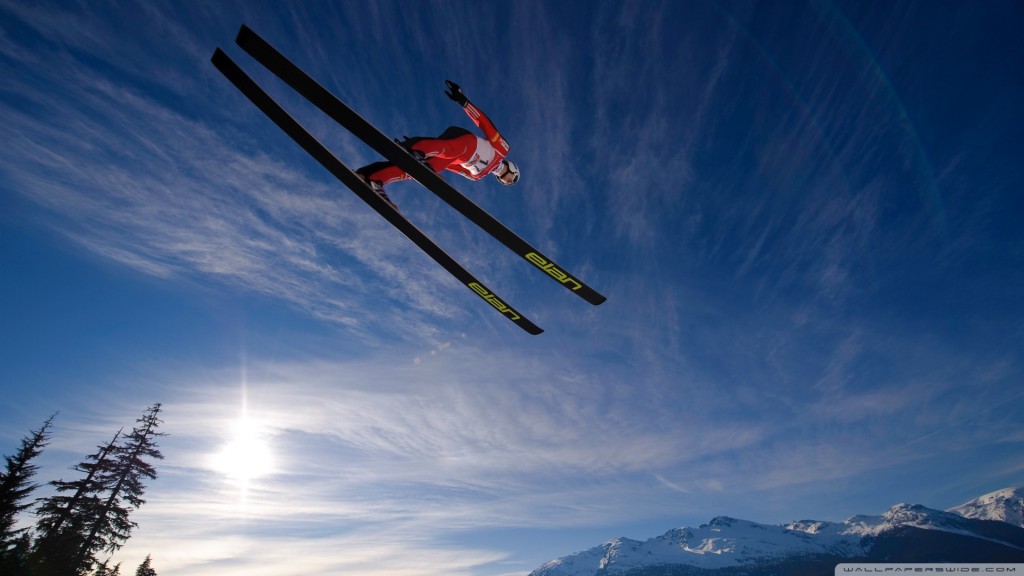 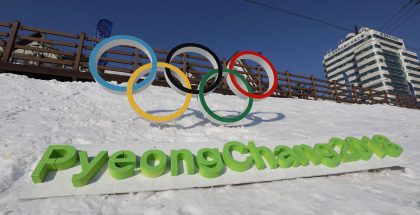