Welcome back to another installment of PorchDrinking’s Weekly Denver Beer Beat. The Denver Beat brings news of all of the beer events in the Denver Metro area including openings, releases, dinners, anniversaries, etc. On the tail end of some Fourth of July hangs, the Denver Metro area gets back into gear as they get ready for the Colorado Brewer’s Rendezvous in Salida this weekend and Sierra Nevada’s Beer Camp in just a couple of weeks. Until then, let’s keep the party going!

River North Brewery (Fivepoints/Ballpark) – For this week’s Wayward Wednesday, River North Brewery will showcase Oud Bruin! This is their big Flanders style red ale. Super sour & puckery. I am stoked! Are you? Only five gallons of this crowd pleaser, first pours are starting at 3pm.

Copper Kettle Brewing (Southeast Denver) – July is “Saison Cask Month” at Copper Kettle. Each Wednesday this month, we are celebrating the style of Saisons. The Saison started as a seasonal summer style produced in the French-speaking part of Belgium and is now brewed year-round. This refreshing style has a medium to strong fruity/spicy taste with a distinctive yellow-orange color, highly carbonated, well hopped, and dry with a quenching acidity. This week’s Saison is our Brett Saison. The Brettanomyces yeast is a wild strain giving the saison a funky, barnyard taste and aroma. CKrêpes & CKatering out at 3pm serving up their delicious sweet & savory items!!
Two casks every Wednesday starting at 2pm and serving until 10pm!! 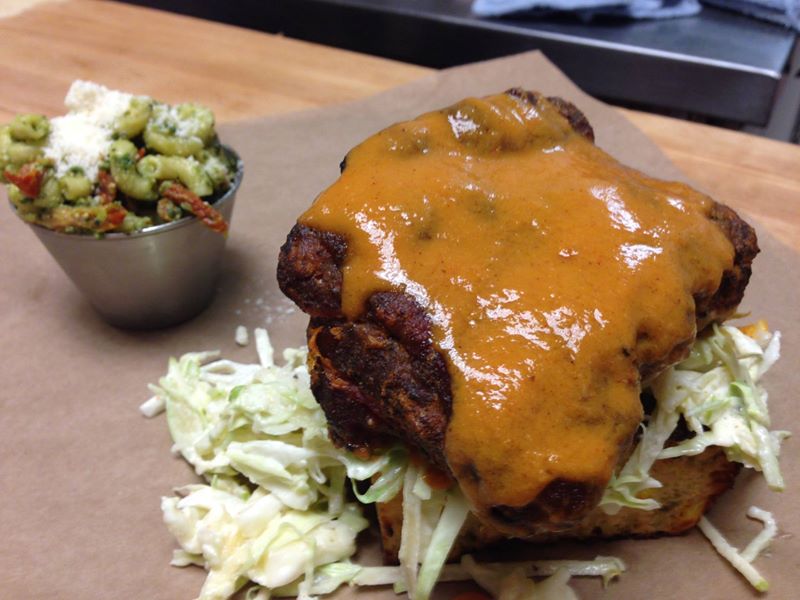 Lone Tree Brewing Co (Lone Tree) – On Wednesday, July 9th, drop in for a pint of their new Mexican Lager that they will tap. Also, look for LTBC at the upcoming Colorado Brewer’s Rendezvous in Salida, CO on July 12th. 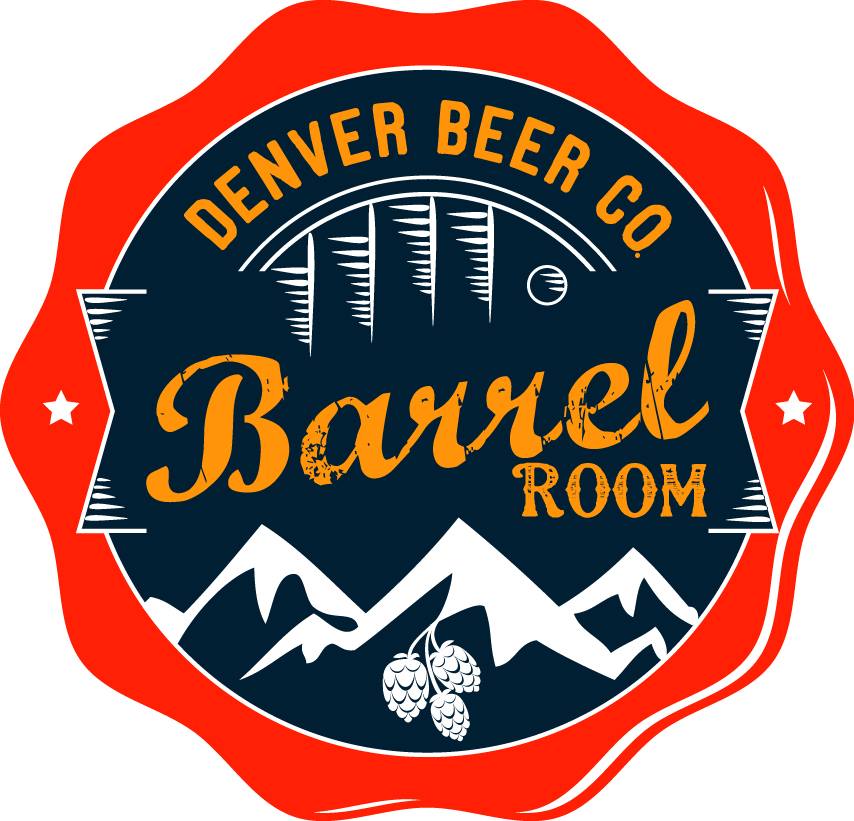 High Hops Brewery (Windsor) – Tequila Barrel Aged Golden One Release! Get inspired on a whole new level! This is their award winning Golden One aged on some tequila barrel. We know; it is the perfect makeup for an awesome beer!

Kokopelli Beer Co (Westminster) – Thursday, July 10th at 4pm Kokopelli Beer Company is having their ribbon cutting! This is a special event for the brewery and they are including 20% off all merchandise as well as food and drink specials!! Not to mention the ribbon that they’re cutting with the city will be FRESH, real hop vines!!! 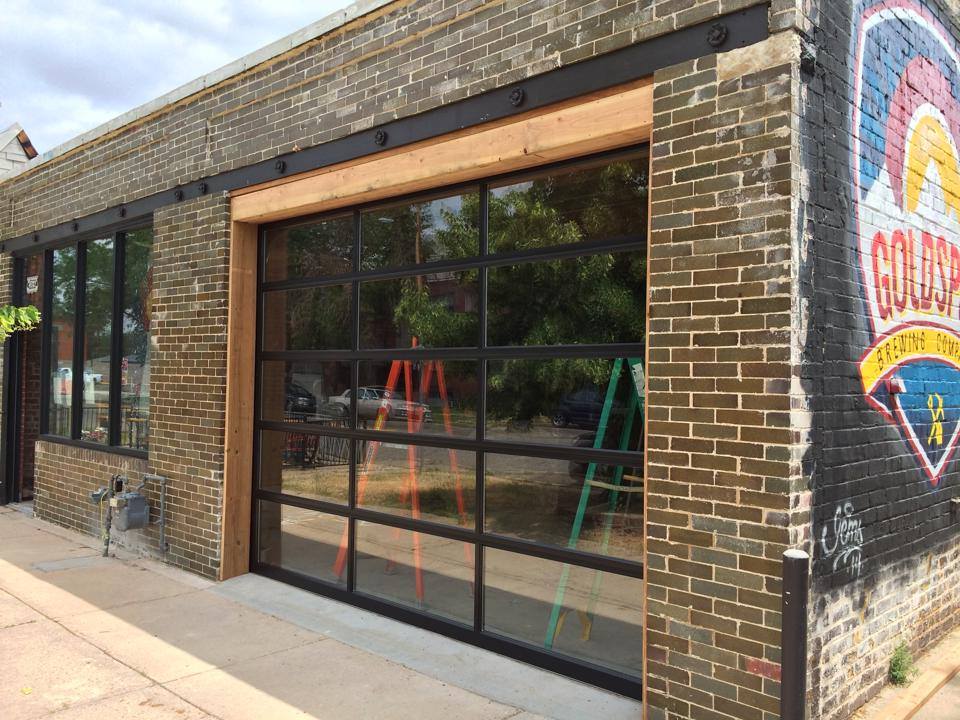 Goldspot Brewing Company (Berkeley/Regis) – Goldspot’s garage door is installed and their bar is (mostly) framed. Expect beer before the end of summer. 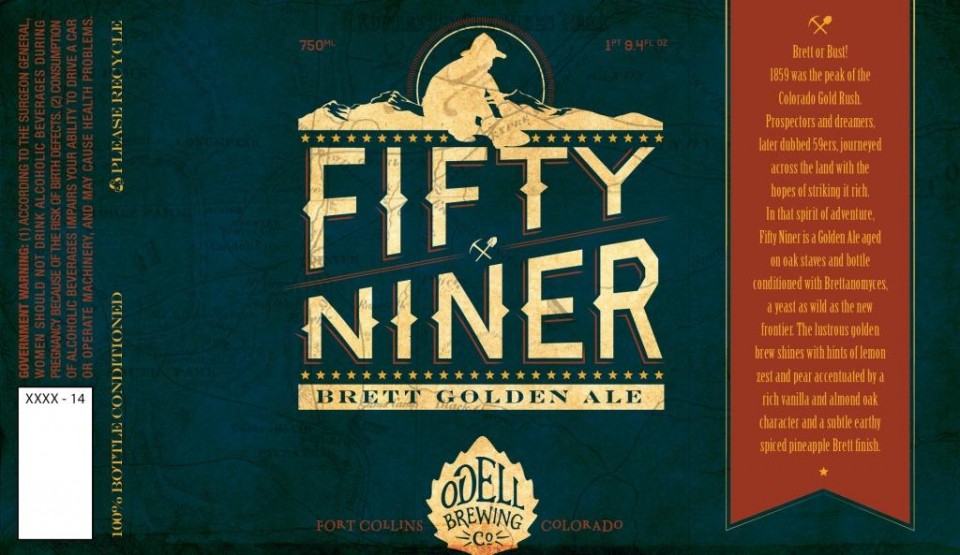 Odell Brewing (Fort Collins) – Odell Brewing will celebrate the release of Fifty Niner in the Tap Room on July 11, 12, and 13 (note the brewery will close early at 5 p.m. on Saturday, July 12). Guests can enjoy samples of the beer, local food truck fare, and live music by Purr Gato on Sunday from 3:30 p.m. – 5:30 p.m. Fifty Niner will be available in 750 ml, cork & cage finished bottles throughout the brewery’s 11 state distribution footprint. 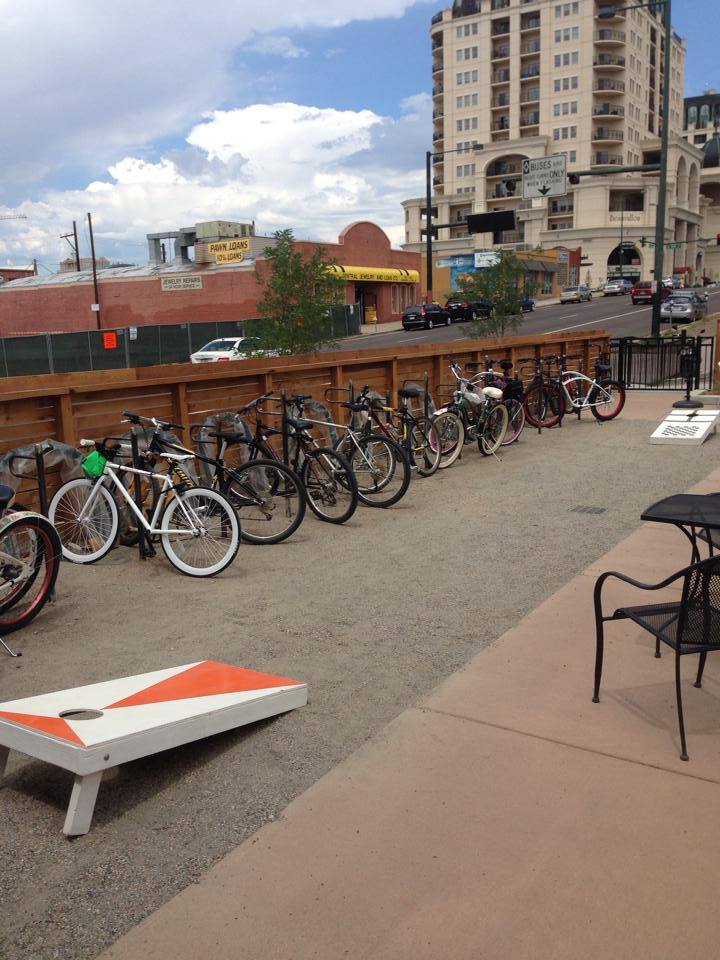 Lowdown Brewery + Kitchen (Capitol Hill) – Bike racks were just installed on Lowdown’s patio. Parking for 28 bikes inside their gated patio! They are super stoked that they’re getting used already. Ten more racks are coming on the sidewalk next week. Plenty of parking for all your bikes!

Dry Dock Brewing Co. (Aurora) – Join Dry Dock each Friday for Firkin Friday, where they’ll tap one of their beers that’s been cask-conditioned… usually with a twist! This week, the Dock crew will be tapping a Sriracha tossed Roasted Pecans. I don’t even know what that means and I like it!

Breckenridge Brewery (Baker) – Come help celebrate their 24th Anniversary Hootenanny! Grab tickets here! Breckenridge Brewery will be closing down Kalamath Street in front of the brewery and throwing a big street party to celebrate their Anniversary. There will be two stages of music (6 bands), a pig roast, and lots of beer! And what’s great is that the event is all-inclusive of all of this! The party starts at 11am. Tickets are $30 for drinkers or $15 for Designated Drivers. More info at www.breckbrew.com/hootenanny 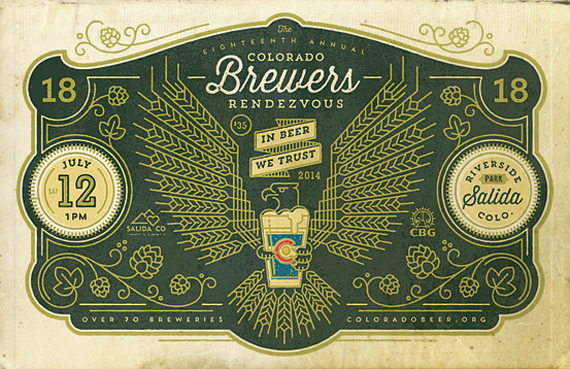 Living The Dream Brewing (Highlands Ranch) – 2pm – Living the Dream opens it’s doors and will have five beers on tap. The brewery will be open Friday through Sundays with extended hours and more beer coming soon. 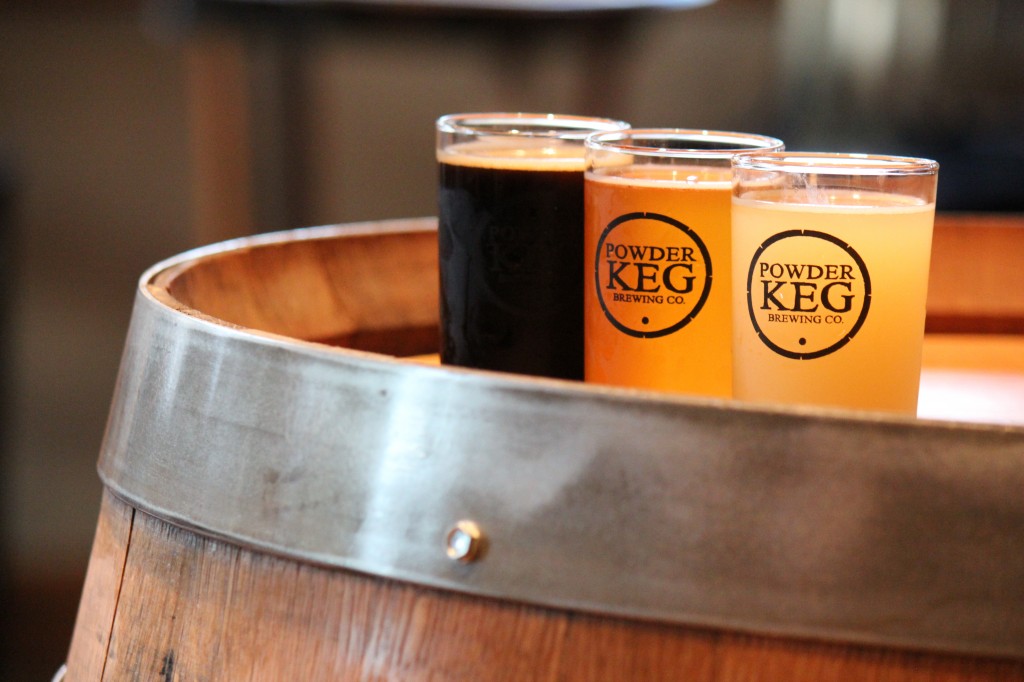 Station 26 Brewing (Northeast Park Hill) – 6pm – 7:30pm – BrewAsanas brings you relief to you early in the week with some yoga and a beer for your hump day. Adrienne teaches fun, yet challenging vinyasa flow classes with peak poses, and is passionate about introducing yoga to all sorts of yogis and non-yogis alike. Beer and yoga? Could two things like these ever co-exist? You bet your flexible-ass they can! BrewAsanas takes a rocking one-hour yoga class and follows it up with a brew in the brewery. Bring a yoga mat and water. 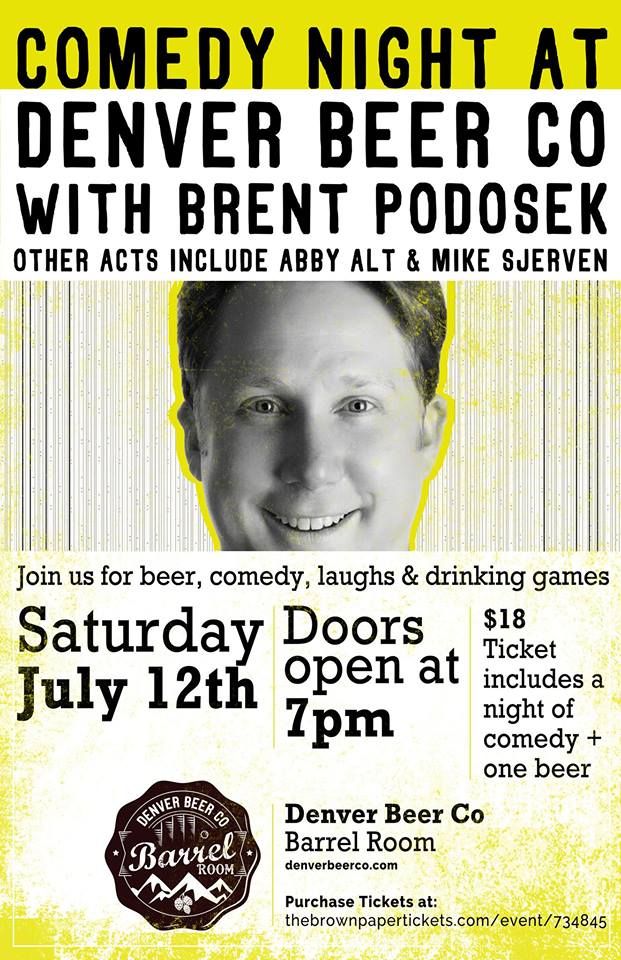 Freshcraft (LoDo/Union Station) – 1pm – Rare Beer Saturdays is back for its next installment. This week’s Rare Beer Saturday will be with Alaskan Brewing Co.. They’ve been cellaring their amazing 25th Anniversary Stout Perseverance for a few years and it’s time to unleash her glory onto you. Along with Perseverance, Freshcraft were lucky enough to acquire a keg of 2008 Barley Wine. They will tap both beers at 1pm this coming Saturday, Brewery representation will be on hand to answer any questions you may have, and to give away a few goodies. Hope to see you there! 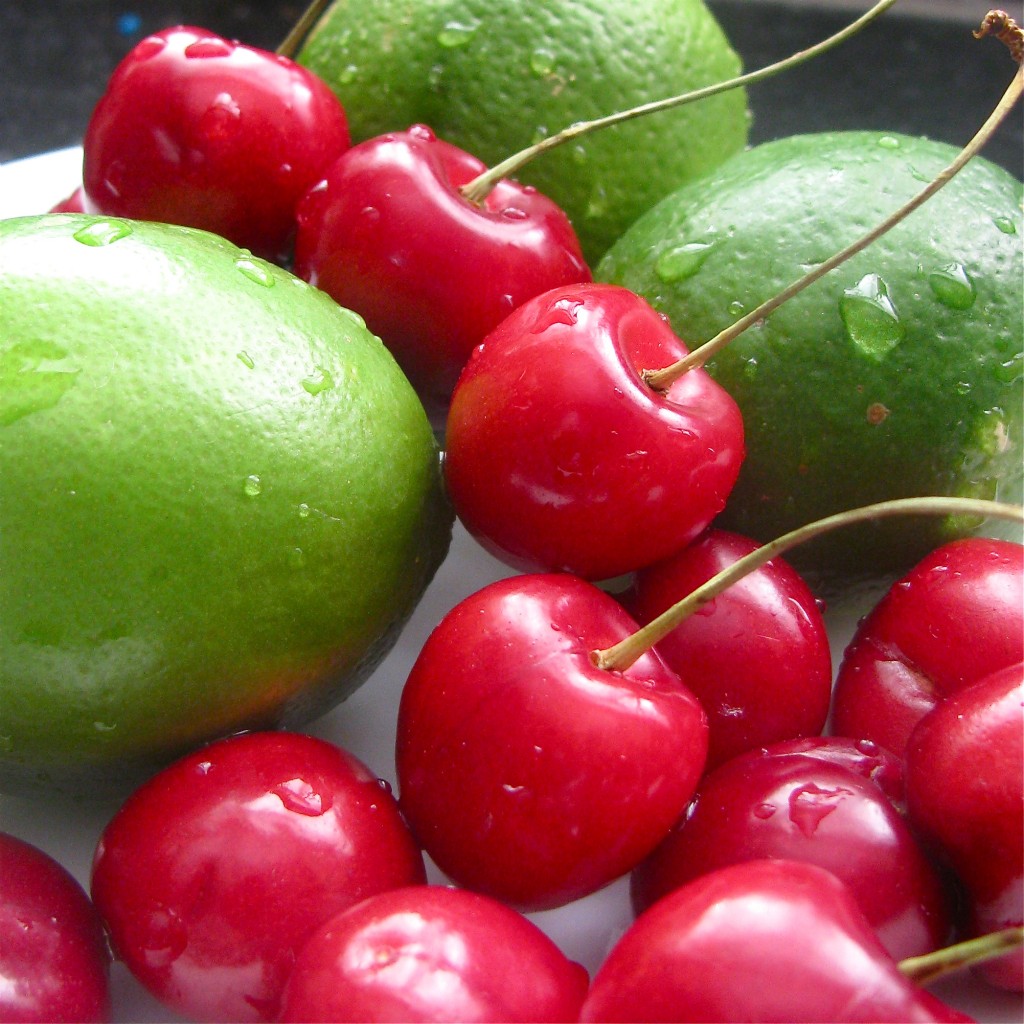 Copper Kettle (Southeast Denver) – Paul’s Cherry Limeaid IPA Release at noon. The release is a refreshing IPA with a twist of lime and maraschino cherries. (He has been talking about this one for awhile folks!!) The Wing Wagon Grill  will be there at 2pm serving up their amazing wings, ribs, and burgers!! 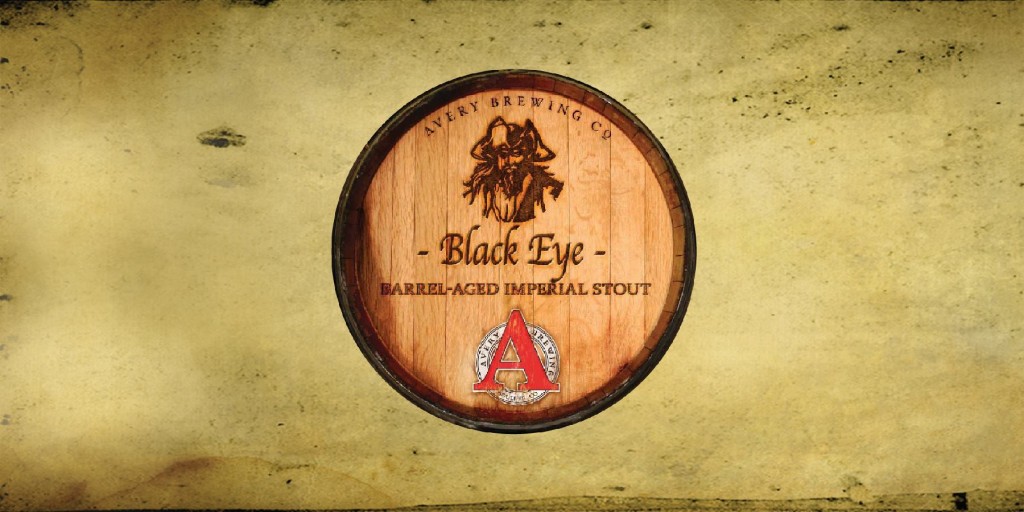 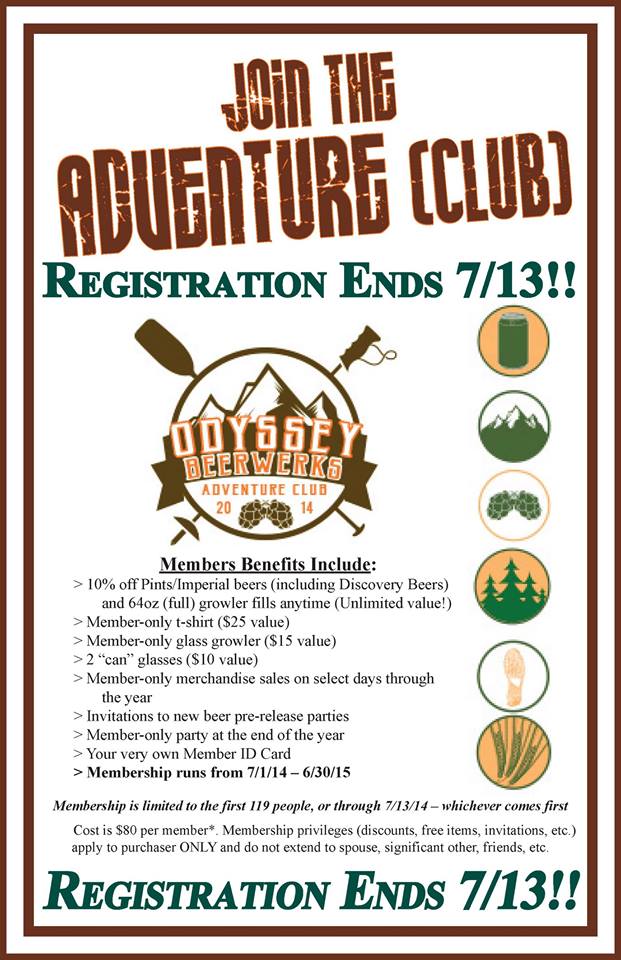 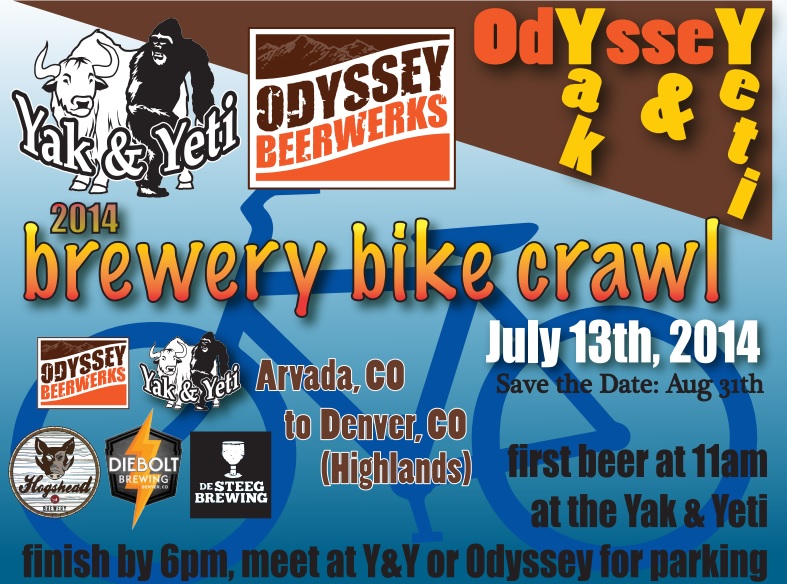 Yak & Yeti Restaurant and Brewpub (Arvada) – This Sunday is the next Brewery Bike Crawl. (July 13th at 11AM-5PM). The ride is starting at the Yak and Yeti, heading to Odyssey, then onto the Denver Highlands (Hogshead, Diebolt and Desteeg).  Free to attend, just buy your own beers. (most places are offering discounts to riders) more details here. 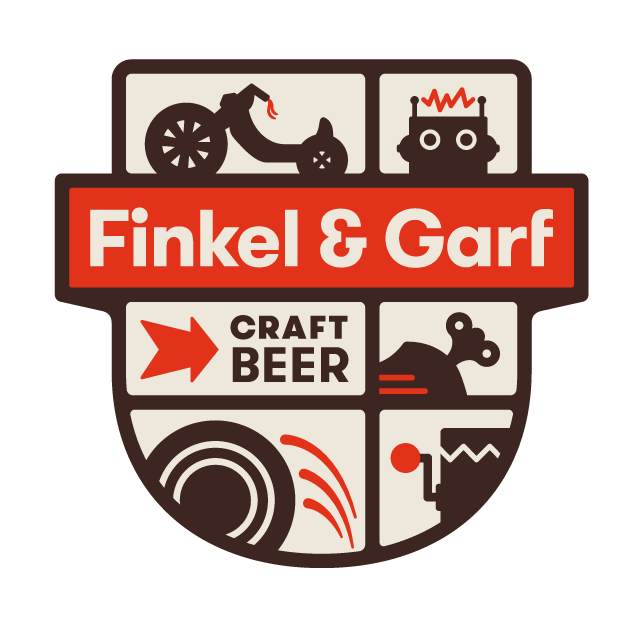 Finkle & Garf Brewing Co. (Boulder) – The beer is ready and they are ready! They will be open this Monday from 3-9p. 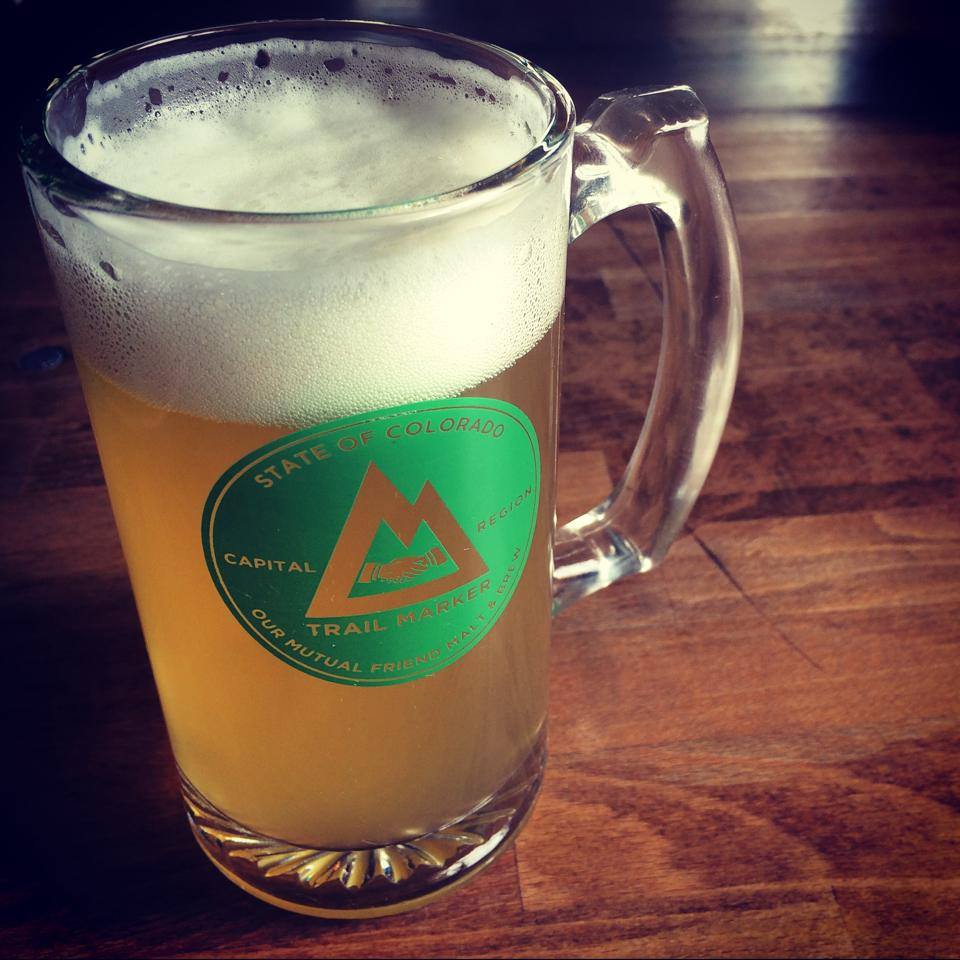 Crooked Stave Artisan Beer Project (Five Points) – On Tuesday, July 15th at 6 p.m. they will tap a specialty keg of Nightmare on Brett Batch #2. This is a very limited amount of beer so try to get to the taproom early. Cheers! 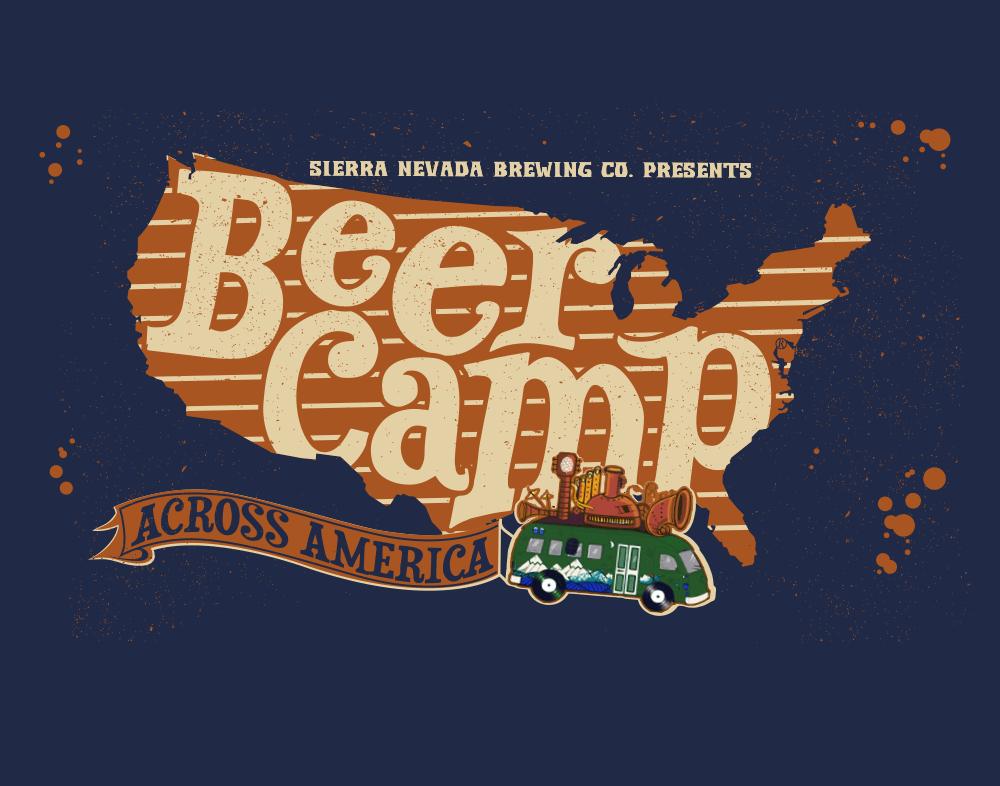 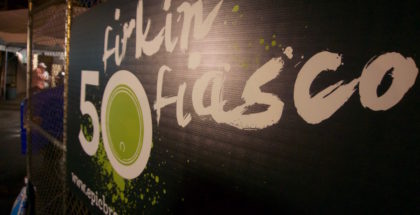 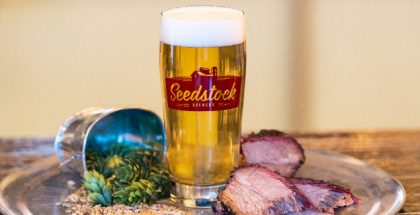