I had the pleasure of visiting New Orleans to attend Tales of the Cocktail. It was an amazing week filled with cocktail events including tasting rooms, pool parties, seminars, private parties and product release events. In addition, the New Orleans cocktail culture and hospitality was a magical experience. 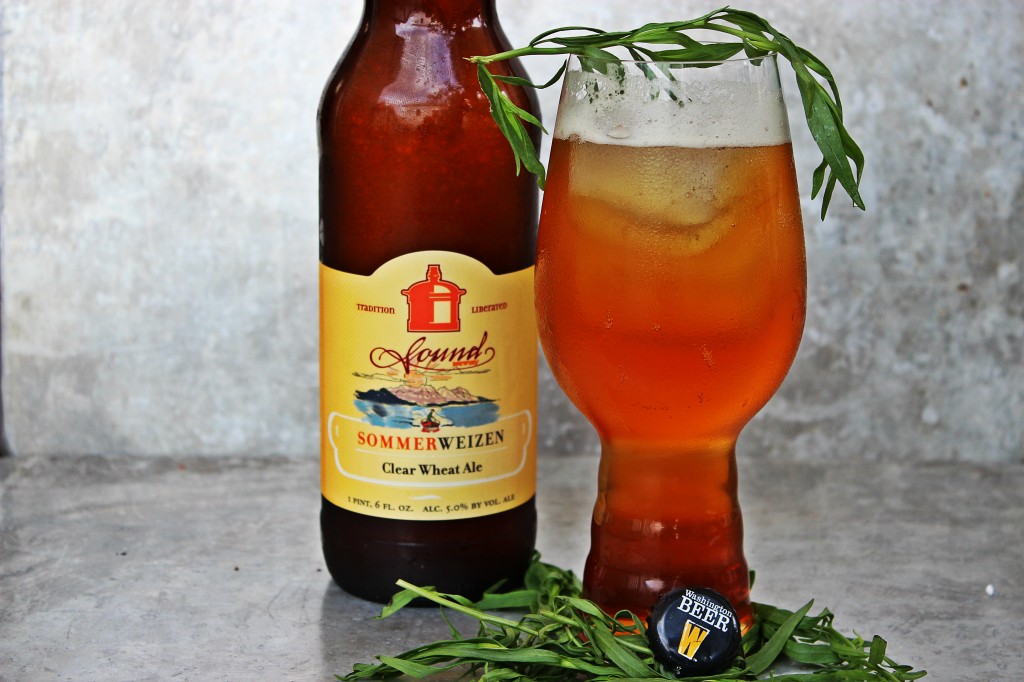 One of my trip highlights was meeting George White, a bartender at Hoshun Restaurant in the Garden District. He was so awesome to let me try a beer cocktail that he had been working on. He also alerted me to The Barman’s Fund charity that he participates in with other bartenders from around New Orleans. I promptly asked him if I could share a modified version of his recipe with you! He was gracious enough to allow me to remake his prized beer cocktail. 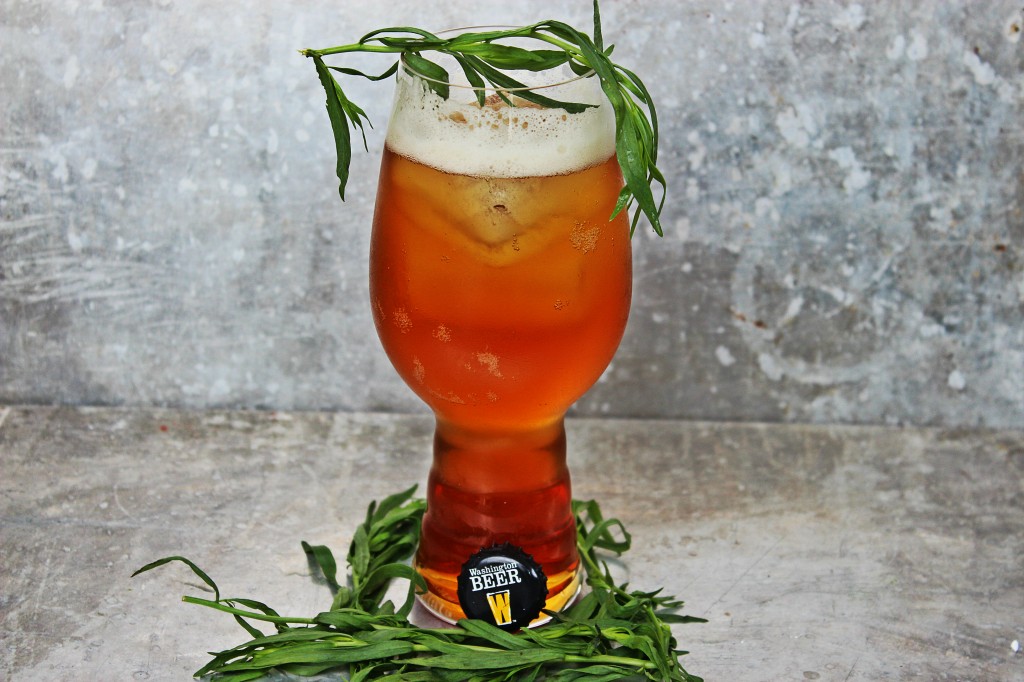 This cocktail is created with a beer out of Poulsbo, Washington, called Sommerweizen from Sound Brewery. It is a clear wheat ale and is 5.0% alcohol by volume and has an IBU of 20. The other ingredients include Grand Marnier, bourbon and tarragon simple syrup which makes this the ultimate summer party beer cocktail. Let’s make this awesome cocktail and toast the amazing city of New Orleans! Cheers! 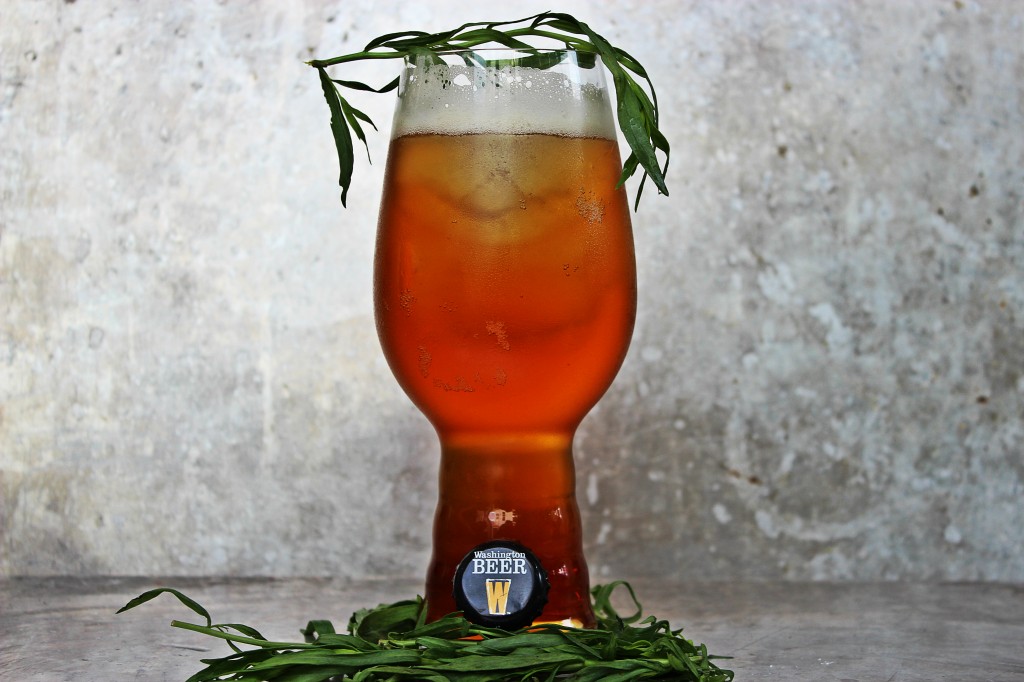 Preparation: Combine the sugar and boiling water. Stir until the sugar is dissolved. Add the tarragon leaves and steep in hot simple syrup for 20 minutes. Strain into a clean jar, cover and refrigerate for up to two weeks. 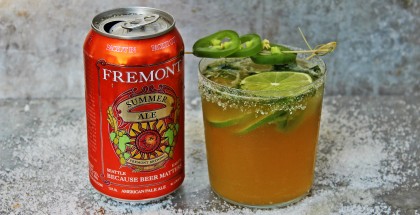