Craft beer enthusiasts have many ways of finding and choosing new beers to try. Sometimes we get a buzz about a new release from a favorite brewery and sometimes we get the chance to sample something, but sometimes, you just pick something with an interesting label and description. Such was the case for me with Urban Family’s Baby Cakes Pale Ale.

The label art drew me in as it certainly carries an unusual style and a nearly illegible font (does that say “Baby Gabes?”). But what really got me was the description which I’ll copy here verbatim: “Brewed in honor of Sir Nicolas Cage this beer features a wonderful malt background with hints of toast & biscuit, that marries amazingly with fresh Clementine juice and citrusy American hops.”

That’s right. Sir Nicolas Cage. I assumed that the name was merely a coincidence and Sir Nicolas Cage was probably an amazing British brewer. However, a Google search led me to this and this as well the fact that Baby Cakes was the name of a strip club owned by Cage’s character, Little Junior Brown, in his movie “Kiss of Death”. But why would Urban Family have named a beer in honor of Nicolas Cage? I think if we dig into the attributes of the beer and Cage’s career, we might find our answer.

First, the beer. It poured a cloudy, reddish golden color easing up on a brown with a strong tan head. The nose is pretty much dominated by a clean, citrusy hop note, which I think is, of course, citra. The first sip has lots of mango and orange flavors on the front of the palate that are actually accentuated by the sweet biscuit malts being used to create a real juiciness. The combo of juice and malty sweetness almost makes it seem breakfasty, which is a bit unusual for a pale ale. Finally it’s all wrapped up with more clean hops blended with the bitterness of an orange pith.

Now, let’s talk about Nic Cage. While flying to Las Vegas for work (fitting given how many of his movies have some relation to Vegas) I did the world a service and did some analysis of his movies’ Rotten Tomato scores. (Note: Holy crow this guy works his ass off. He’s been in 76 movies since his acting debut in 1981 when he was 17. That means that he’s been in an average of 2.3 movies per year FOR 33 YEARS. And he shows no signs of slowing as he’s in 3 in 2014 with another 3 films already scheduled for release in 2015.)

One thing we can learn from this very, very valuable data is that Sir Cage is somewhat of a critical darling. Below I have the top 5 movies as ranked by critics and his top 5 as ranked by audience members.

Obviously, critics make no sense. Nicolas Cage is an Academy Award winner for only one movie and it ain’t “Red Rock West”. It’s “Leaving Las Vegas” and audience members have it in their top 5 whereas critics do not (to be fair, critics rank LLV at 89, higher than any rating viewers have ever given a Cage movie). Also, critics rank “Face/Off” an astonishing 91, which seems pretty high even though I personally think it’s a masterpiece.

My only comment here is that I think, like Cage, Baby Cakes would fare better with beer critics/snobs than your average drinker. I think pretty much anyone would enjoy it, but you do benefit a little in terms of picking up nuance if you are beer-nerdy enough to get excited about a pronounced Citra hop profile.

Now let’s look at Cage’s career from a macro level: 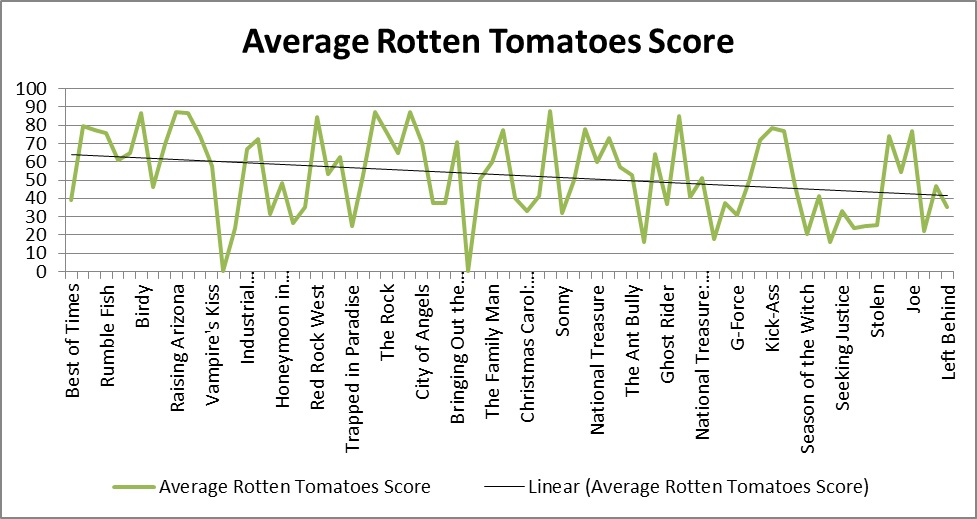 Yep, that’s a graph of the average of the critic and viewer scores of every movie he’s ever been in… WITH a trend line! The obvious pattern here is that he has really fallen off in recent years. His first 10 movies had an average score of 77, which is pretty awesome compared to the average of his last 10 moves, at a painful 42.

How does this relate to the beer? Simple! Just like the beer started off with a strong juicy sweetness and ended with the bitterness reminiscent of an orange pith, so too has Sir Cage’s career. His early work clearly established him as someone with undeniable charisma, but if he doesn’t watch it, we are looking at a bitter end indeed.

However, look at that variance. Know what that shows me? A man who doesn’t give a F#*&. He’s ALWAYS been pretty out there in terms of his choices, sometimes with good results, although often not so much. With that kind of variance you’re bound to have some stinkers, but you’ll also have some huge winners and no matter what, it’s going to be interesting. Some other interesting facts about Sir Cage?

Now that is some straight up internet rabbit hole bait. Baby Cakes is a very interesting beer, not quite like anything I’ve ever had before. It’s got a familiarity while at the same time a bit of a twist. Much the same can be said about Nicolas Cage, but you know one thing that he would never be called? Boring. Whether as many of the characters he’s played over the years, or just as a regular guy, he’d certainly be fun to sit down and have a beer with. And now, he’s got a pretty great one, brewed in his honor. 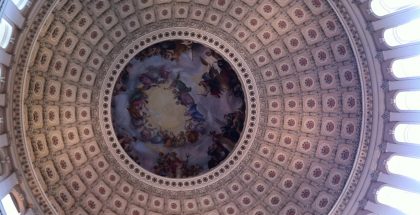 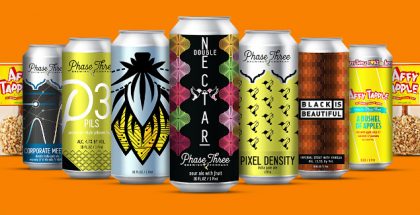