This past July, Perennial Artisan Ales started to celebrate their new Cocktail Series “Dealer’s Choice”. The idea behind this series is to work with bartenders and mixologists at leading bars around the states to create new beers with classic cocktail profiles.

The first release of this series was The Last Word, which is a tart ale brewed with key lime and herbs in collaboration with The Aviary. The Aviary, a cocktail lounge in Chicago, has been giving the same attention to their unique concoctions as to their amazing food since 2010. 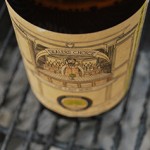 The Last Word was made to resemble the gin based prohibition-era cocktail by the same name, which was originally developed at the Detroit Athletic Club. Back then elite members would sneak out the club’s back door to the Annex speakeasy, conveniently located behind it, to enjoy a bootleg cocktail.

It pours orange gold leaving a one finger head that only stands for a minute. The smell of fresh cut lemons and sweet homemade key lime pie overwhelm all other notes in the glass. The initial taste is a tart blast of sour lime and puckering lemon making the face shrink. The sweet tastes of ripe cherries arrive after the initial sharp introduction. The herbal and spice characters can be found after the tartness dissipates balancing the citrus characteristics. The herbal notes, similar to the chartreuse (a bitter, herbal spirit from France) used in the cocktail, bring to light the medley of herbs. The finish is dry, leaving the sweetness lingering as your mind tries to understand what you just experienced. Was that a beer? Not quite a sour? I can only explain this as a refreshing beer that doesn’t know if it wants to be a cocktail or stay a beer when it grows up. Either way we are proud of the decision it makes. 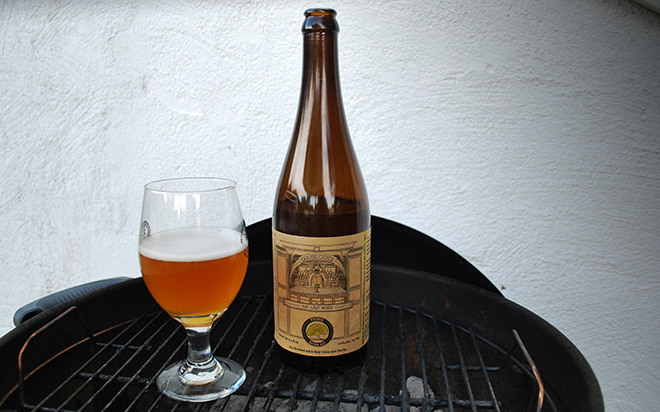 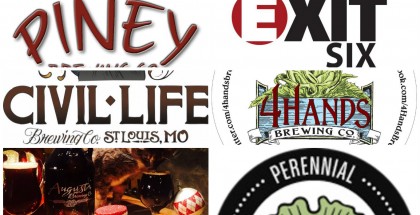