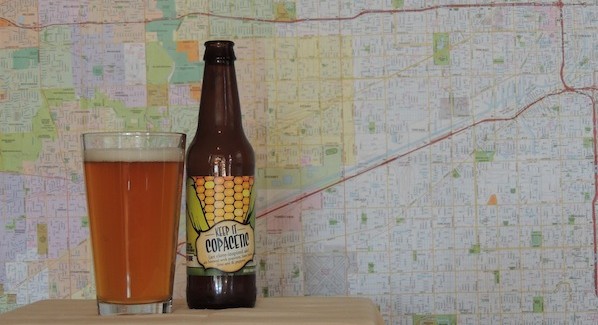 Keep It Copacetic is an elote-inspired cream ale made by Middle Brow Beer Co. in conjunction with the folks over at ManBQue, an organization that got its start in Chicago, but now has chapters worldwide. They host events for food and beer pairings, conduct brewery tours and back-alley cookouts, and help raise money for local charities. In fact, 50% of the profits made from Keep It Copacetic are being donated to Chicago-area charities.

For those who have never had the pleasure of encountering it, elote is a delicious Mexican street treat of grilled corn on the cob, sometimes topped with mayonnaise or butter, sprinkled with cheese, cayenne or chili pepper, and lime juice. Middle Brow has done an excellent job of translating this flavor and essence into a beer made with 120 pounds of popcorn, lime juice and zest, and peppers. I first had the opportunity to taste it at BeerHoptacular a few weeks ago, and at this festival with more than sixty breweries pouring 2-3 beers each, Keep It Copacetic stood out from the crowd and gained some notoriety with attendees.

This ale pours a hazy, deep golden color, with a foamy head that dissipates rather quickly. The lime is prevalent in the nose and initial flavor, with the corn sweetness in the middle, and the sharpness of the pepper only at the very end. The texture is creamy overall, but that pepper bite creates a nice, clean finish. Keep It Copacetic is incredibly refreshing, and its lower ABV makes it sessionable as well.

The uniqueness of this beer is exemplary of Middle Brow’s operating concept. They aim to be a community brewery – using local resources, partnering with local organizations, and doing good deeds. Having no facilities of their own, Middle Brow contract brews at other breweries, making each beer of theirs a truly collaborative effort. Keep It Copacetic was produced in limited quantities, and you’ll most likely have to travel to Illinois to find it, but it would absolutely be worth the trip. 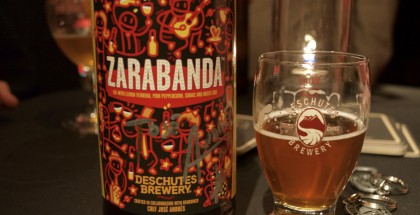 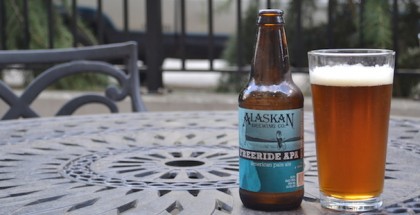