Hail to the Chief | House of Cards Drinking Game

There’s an extra chill in the air. The winds have begun to change. It’s that time of year again when we cozy up to our Netflix accounts and watch as the political backstabbing, intrigue and bloodshed sweep through our nation’s Capital. As the new season of everyone’s favorite political thriller premieres, it is time to prepare ourselves with the best way we know how: with a House of Cards drinking game.

So stock your bars and pour a tall one. There is a new President in Washington. Here’s to you, President Underwood. 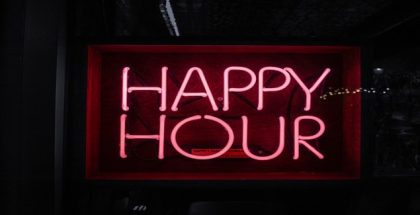