Two tap rooms and a year-round, endless flow of quality craft beer brewed by and for the active, outdoorsy beer lover, Upslope Brewing Company in Boulder, CO has certainly made a name for itself since its debut in 2008. The brewery is the result of a collaboration between one very persuasive Boulderite named Matt who managed to lure an Argentinian brewer from Ushuaia to Boulder USA to brew beer and call it Upslope. But that’s really only part of the story. Read their full backstory here. It’s pretty awesome.

Dustin visited their Lee Hill taproom and canning facility recently to beautifully capture the canned magic Matt and Dany are producing and where and how their doing it. What follows is really just a taste of the more than 100 incredible photos Dustin took while at Upslope. For the full album, check out The Brewtography Project Facebook page here. That Upslope brew enjoyed at the top of the mountain will taste even better after these photos. Scroll away! 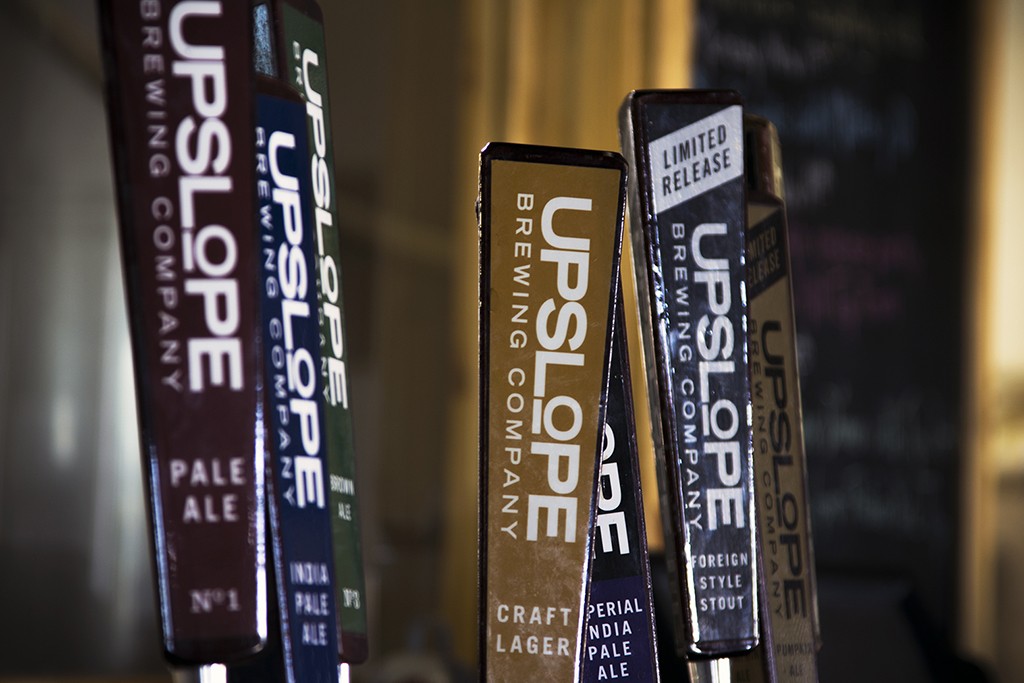 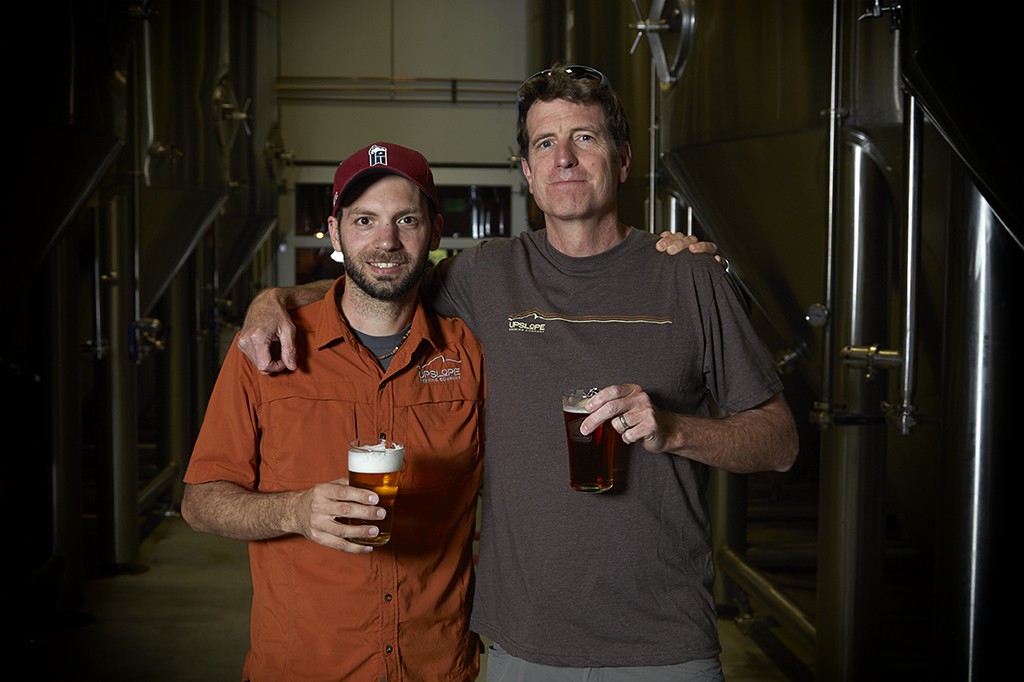 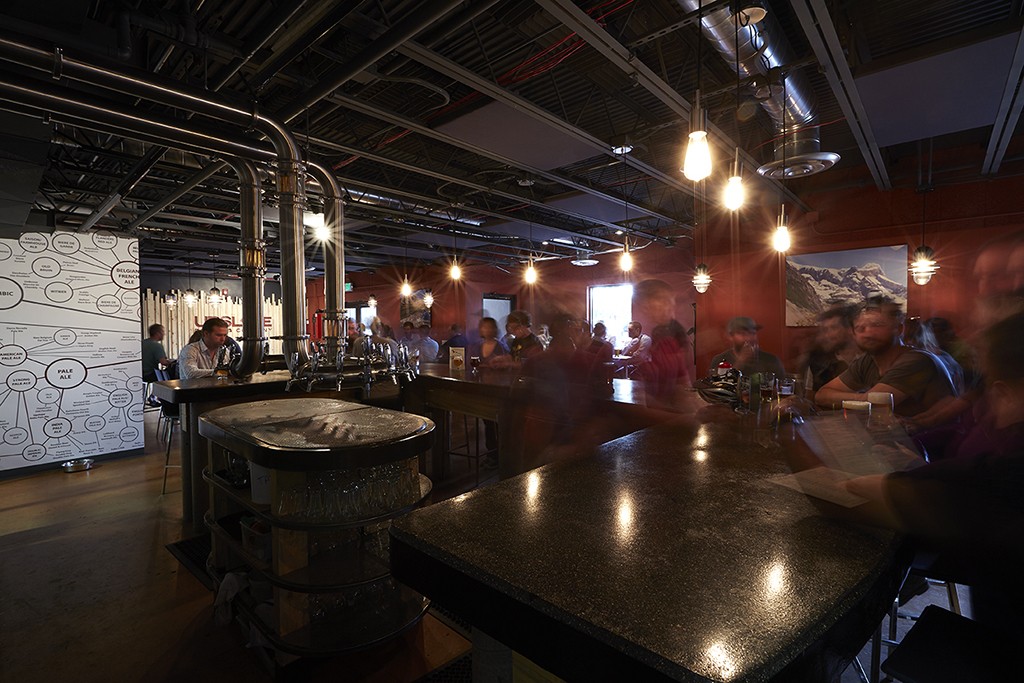 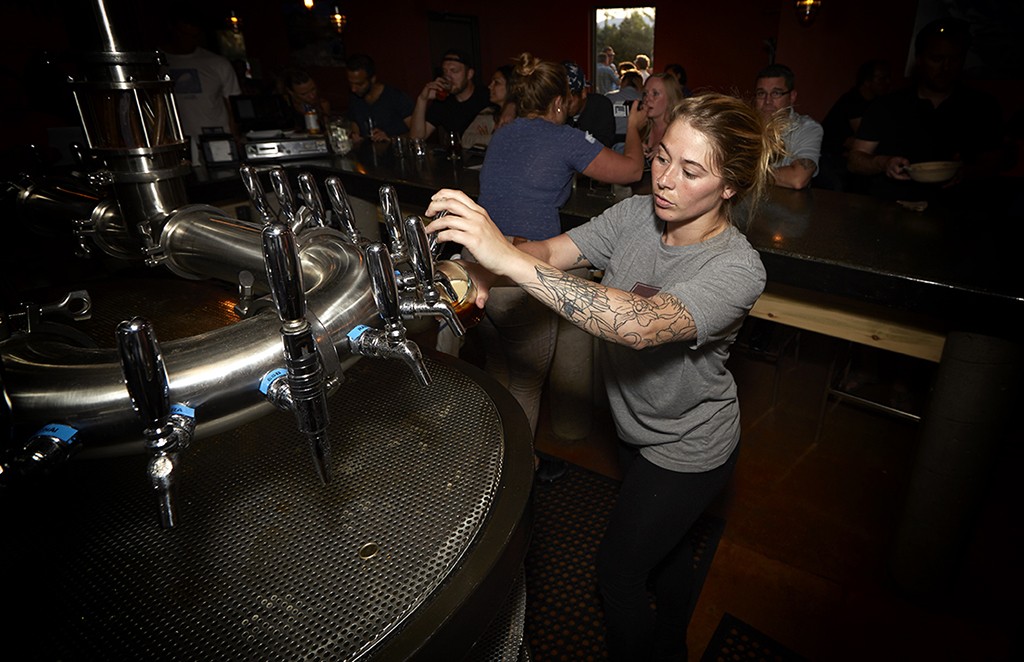 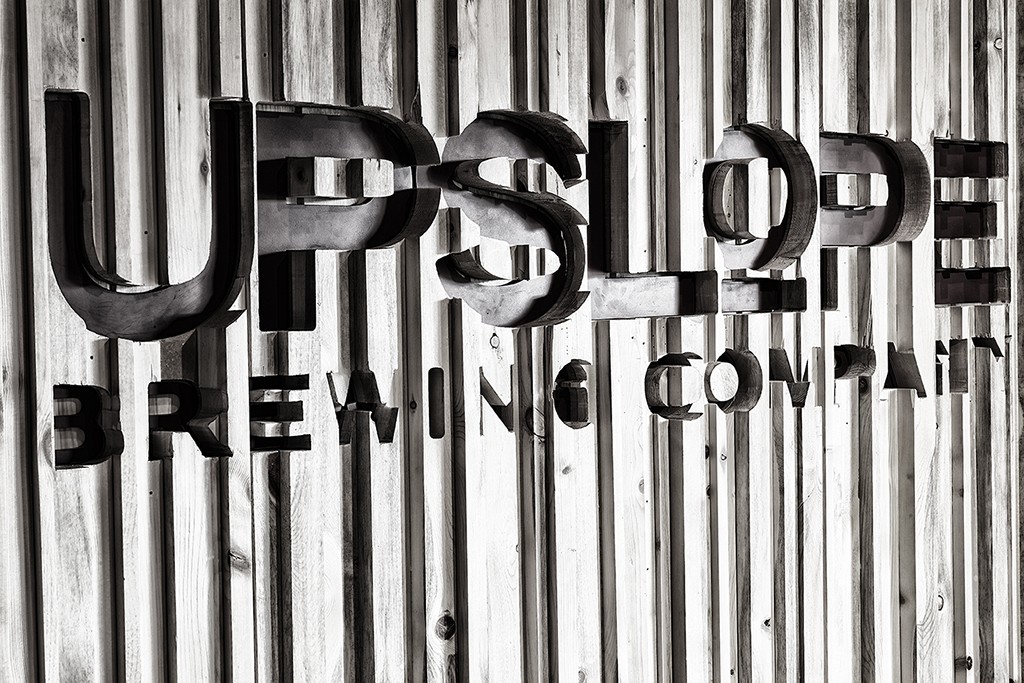 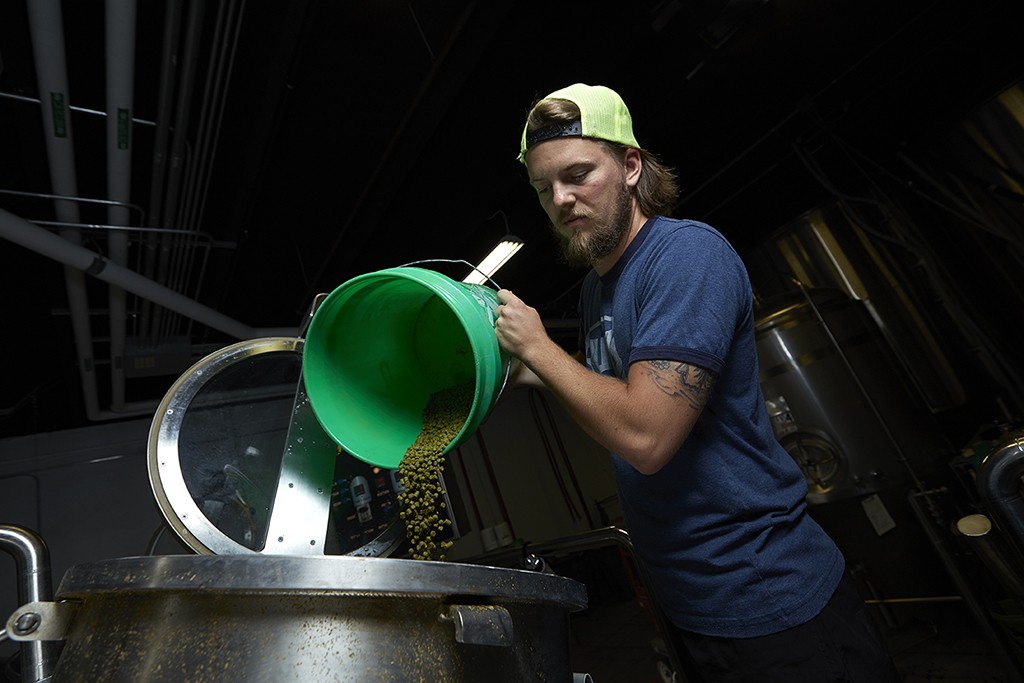 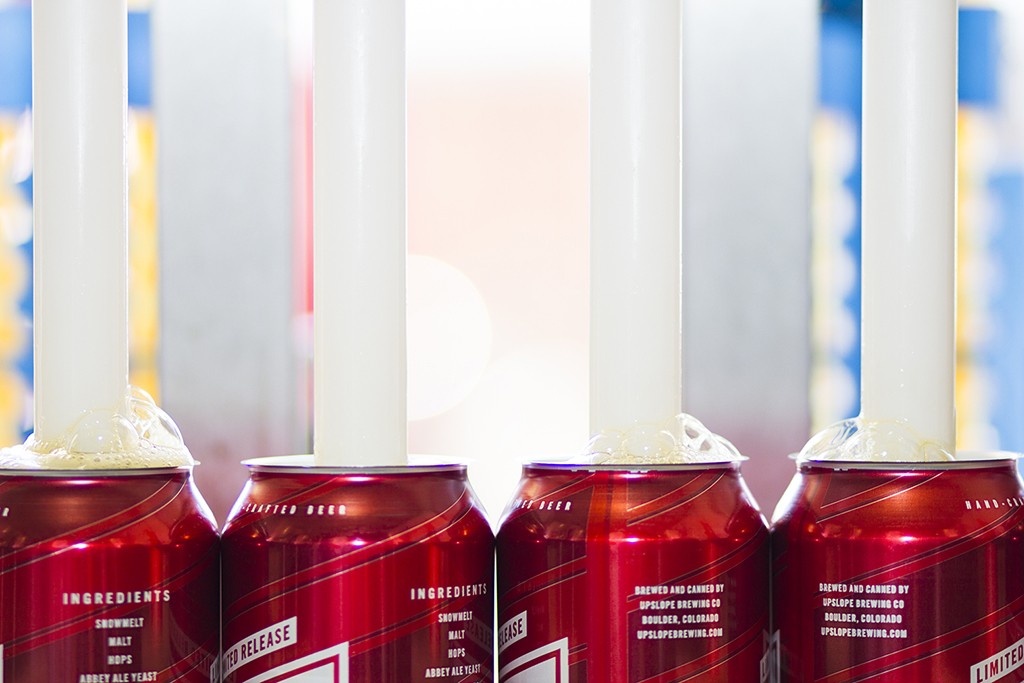 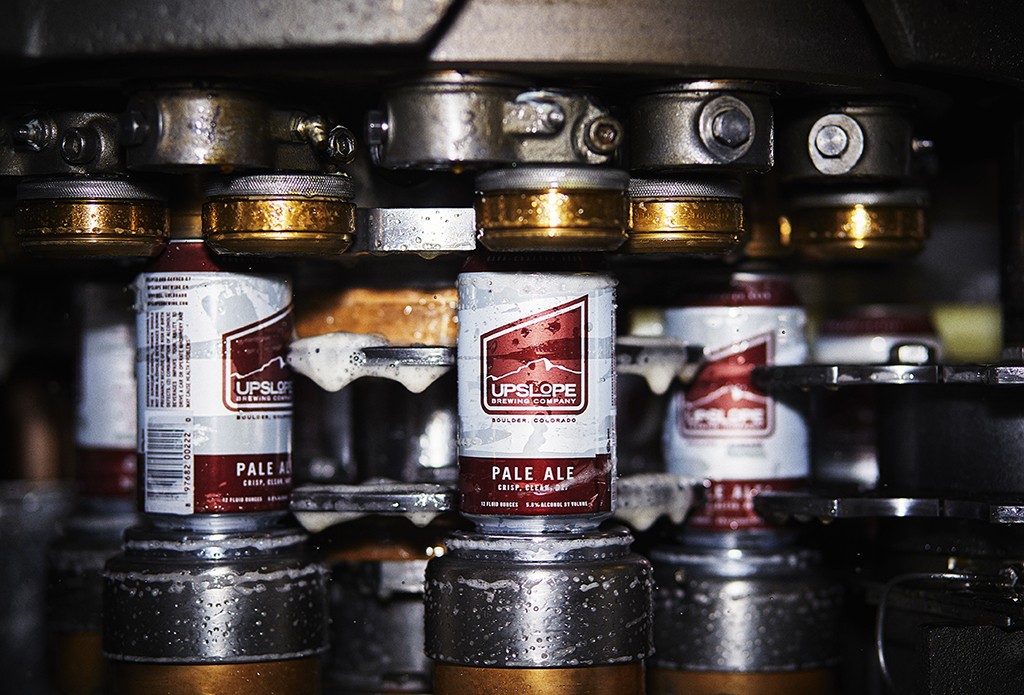 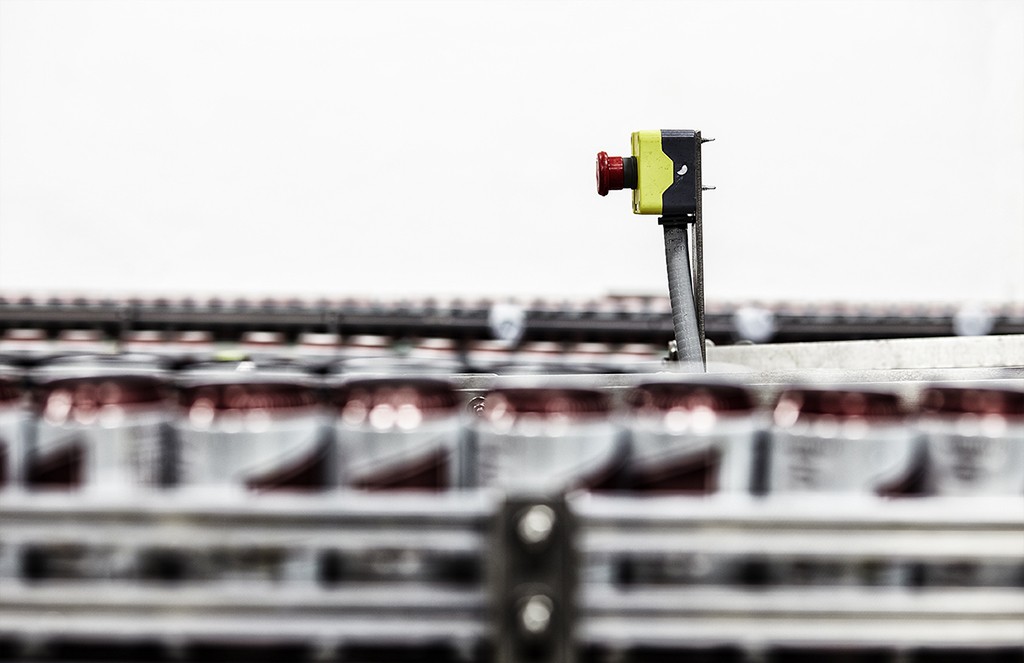 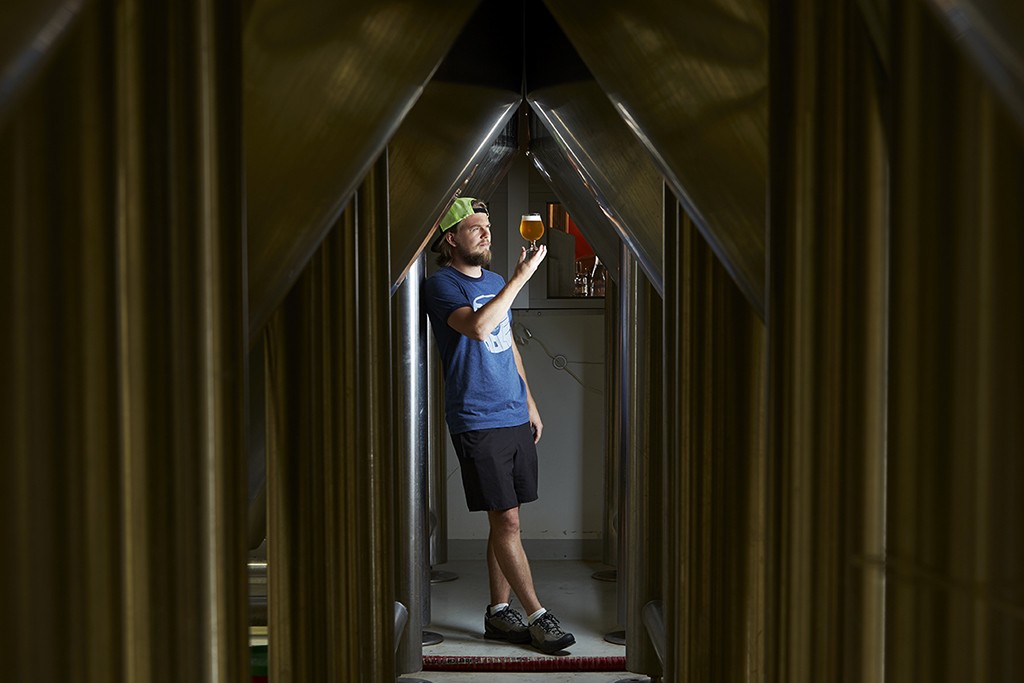 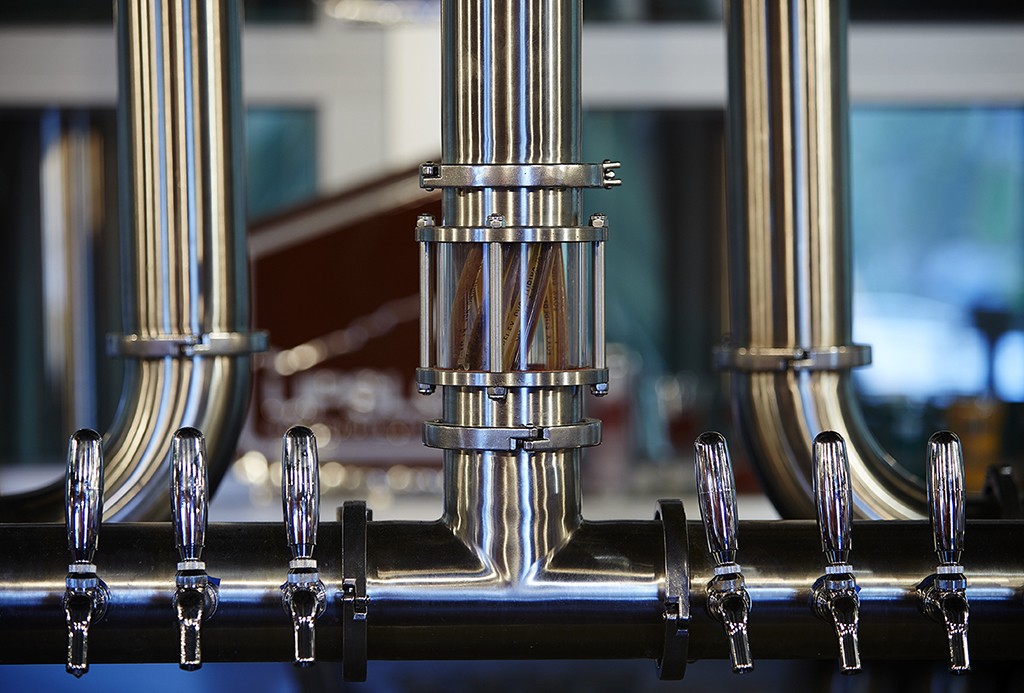 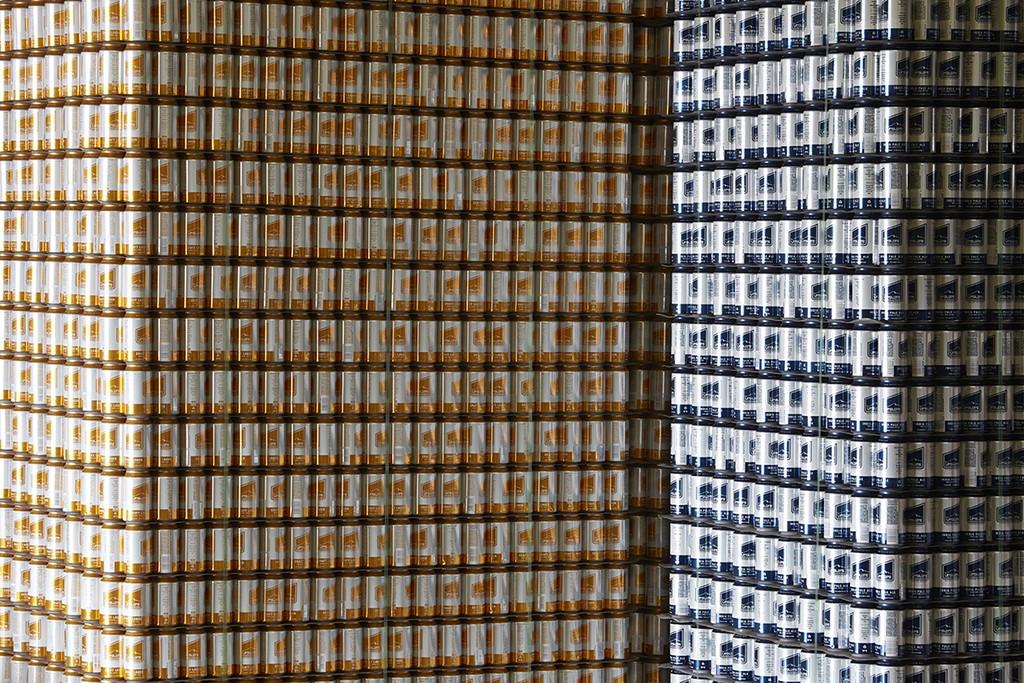 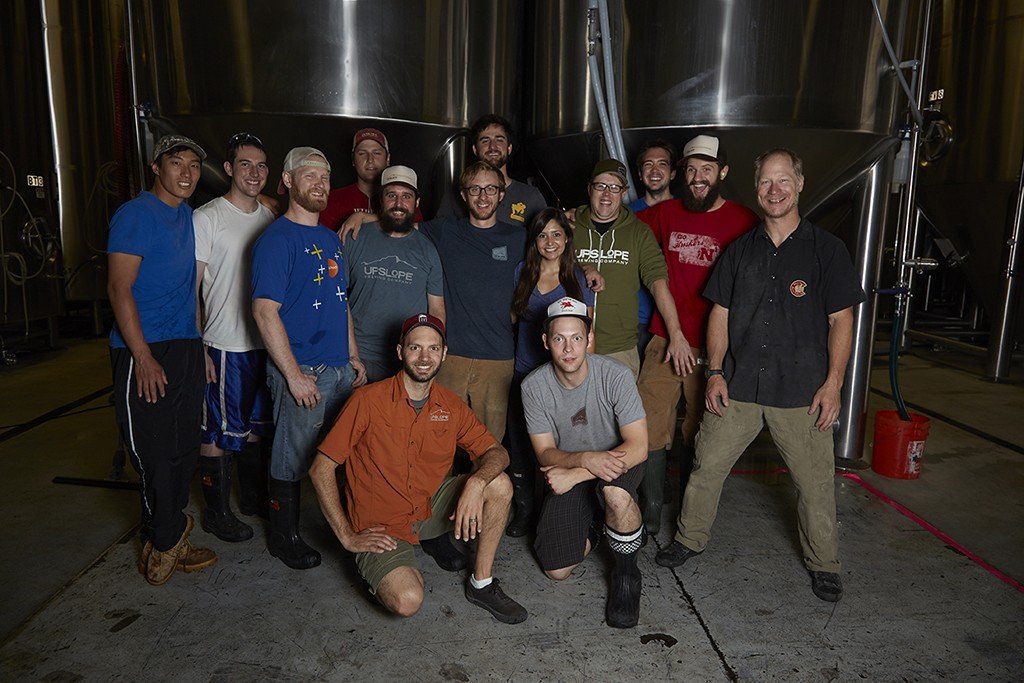 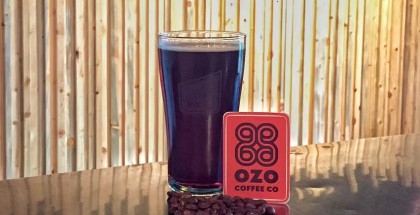 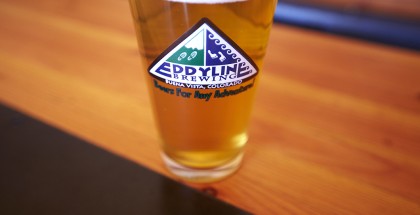 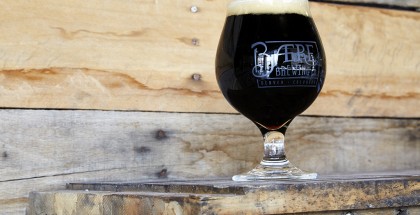