This week’s roundtable discussion took the PorchDrinking crew down memory lane. We asked: What beers make you nostalgic and why?

Hopslam. I remember my first (and successive 2nd, 3rd & 4th) while sitting upstairs at Brick Store Pub in a booth in 2010. I remember losing track of time, making new bonds with friends, and walking outside to realize the sun was long gone. Even though IPAs aren’t my go-to these days, I try to organize Hopslam day each year to recreate the first. It was an awesome day. 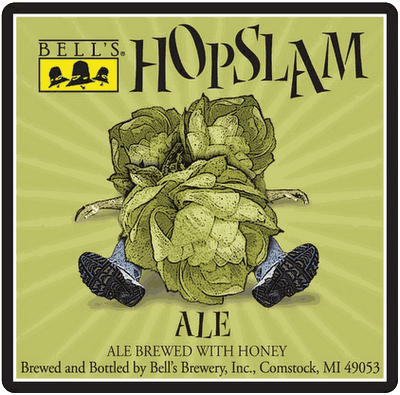 Bofferding. It is brewed in Luxembourg and I drank it while studying abroad: http://www.beeradvocate.com/beer/profile/3527/9041/ 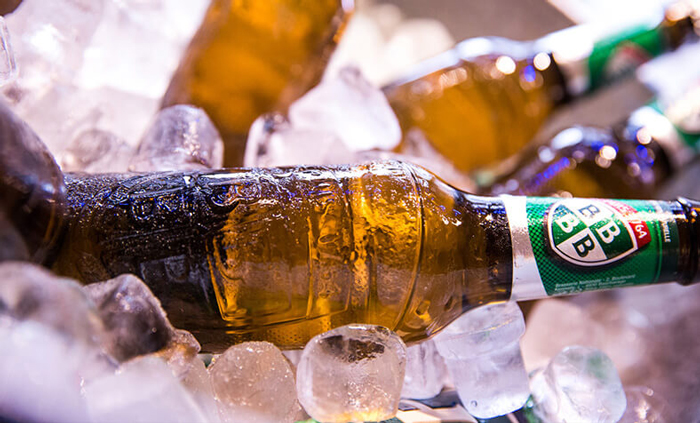 Stacey Goers: love & honor!
We should do a showcase on Bofferding cuz it’s available in Oxford now. I had it a few weeks ago cuz my roommate brought some back when he visited, its such a great sessionable beer

Ayinger Celebrator. I had it for the first time while having a heart to heart with my dad one Christmas Eve years ago. It’s become a winter staple now.

Rogue Brewery: Captain Sig’s Northwestern Ale. I was at a taping of “Conan” when Sig came on to promote the beer. A week later, my friends & I were on a trip to San Francisco and stopped at Rogue to get some. That beer makes me think of that trip, and I love it. 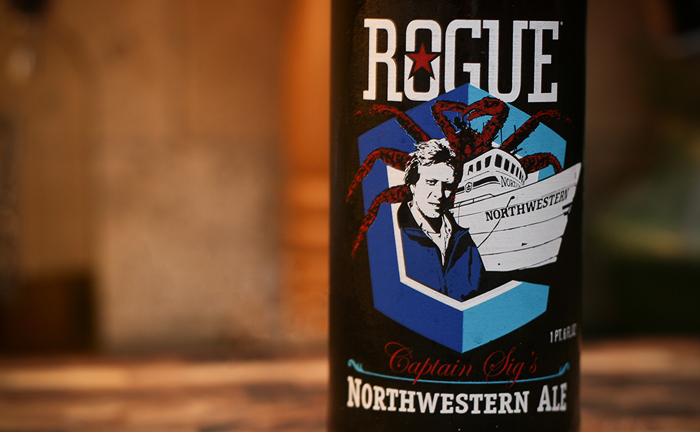 Kelissa Hieber and I shared a 6-pack of Goose Island Summertime years ago by the Ohio River on our first date…. heh. That’s the first one that comes to mind. 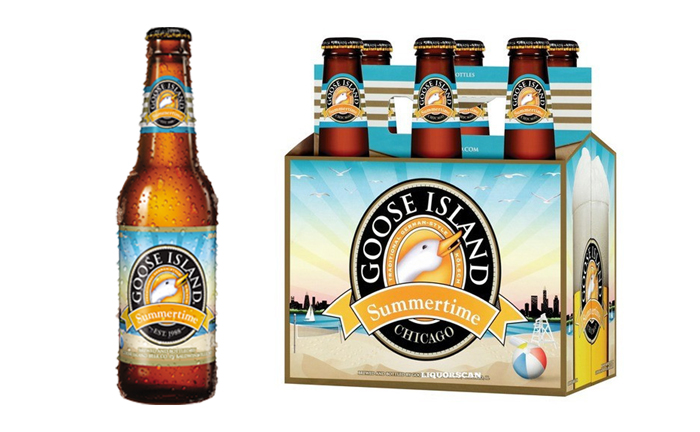 Way back in the day a friend and I took a road trip from SLC through Denver to attend a wedding. Along the way we stopped at a restaurant where we were offered a local Colorado beer in a bomber without a proper label. ‘Give this beer a try’.  I remember thinking it was almost smokey flavored and so much more robust than other beers I had tried. The beer? New Belgium’s Fat Tire. We bought a case of the bombers to take home! 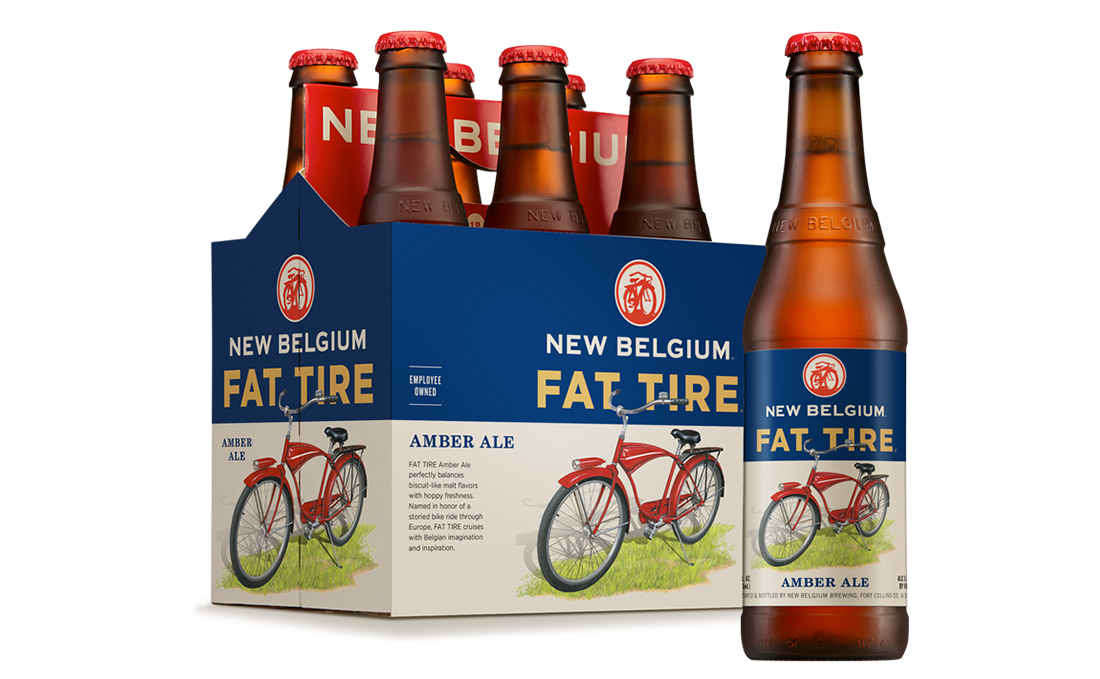 Honker’s Ale was the first beer of any craft claim that I would order on the regular. Seeing the goose head tap In a bar makes me happy. Also, the few times I see Gambrinus anywhere, I’m immediately back in the local bar near my study abroad dorm where I learned so many terrible drinking habits. 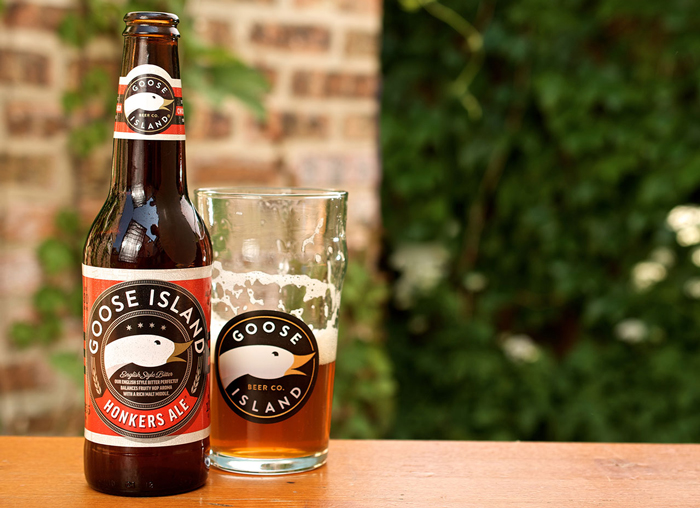 Dundee’s variety pack always reminds me of Christmas with in-laws. I actually get along with my in-laws, so this is a good memory. Every year, we would get together for Christmas and cooked a giant dinner. There was always plenty of beer, scotch and port to be had and Dundee’s “family-fun pack”, as we call variety packs in our house, was always the beer of choice. 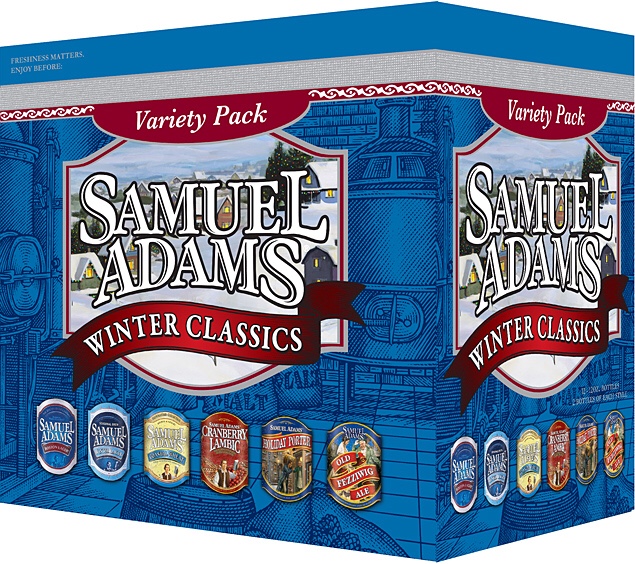 Sam Adams Old Fezziwig. Back in the day, my friends and I would drink a Sam Adams Winter  variety pack around this time of year.  We wold always joke about the beers hilarious name and how it was always the last four beers left in the pack. I would totally pound a couple of ol’ Fezzies if it meant hanging with my dear hometown friends again.

Kentucky Ale Bourbon Barrel. Kentucky Ale Bourbon Barrel, which I have documented before, was a bit of an unlikely gateway beer for me. It was a big boozy complex beer at the time, but for some reason I fell in love with the vanilla toffee caramel flavors and it opened up a world of craft beer for me while I was still living in Kentucky. It should be noted that the Bluegrass at the time didn’t have much to offer from a craft beer front.

Great Divide Hibernation. Hibernation is nothing less than the bottled equivalent of a roaring fire in a cozy cabin, when a blizzard is on the way. It’s a big, generous, warming Old Ale that vastly over-delivers on flavor and ages like a fucking champ. The flavors are dark and chewy, with a big berry/spice character, and the 8.7 ABV definitely warms you when the weather’s crisp and cold. This beer brings me back to some of my first forays into craft beer when I was not hop-ready. I think I may have had my first Hibernation back at the Suburban Home offices when they were still up and running back in 2007/2008. I am super excited to see this hit cans this fall/winter.

Odell Myrcenary. I’ve spent a lot of time drinking Odell Myrcenary with industry friends. I don’t drink it as much now, but I’m fairly certain that that beer will always be associated with my later college years and working in a taphouse. I will always have a soft spot for that beer in my boozy heart. 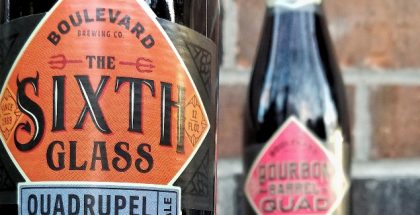