Beer fans from all over the country converged in Chicago on Friday, November 13th as Goose Island released 2015 Bourbon County Brand Stout Rare at a special ticket-only event. While the Rare will be released to the general public on Black Friday, the Rare Day event allowed a select number of people to get the beer a couple of weeks early.

One father and son came from Florida and arrived at the tap room directly from the airport. The dad in shorts and both with their suitcases in hand, they weren’t going to miss this once in a lifetime beer event.

The day began at the Goose Island Tap Room where people lined up to purchase the bottles of beer. Each person was allowed to buy up to three bottles of Rare – each 16.9 ounce bottle cost $60. While the exact number isn’t known for sure, very very few didn’t purchase their full allotment of three beers.

In addition to the beer, everyone also received a tote bag and a snifter glass all commemorating the Rare Day event. However picking up the beer was just the beginning of the entire Rare Day experience. With beer in hand, it was time to board a trolley or the official Goose Island bus to head to the Goose Island Barrel House. 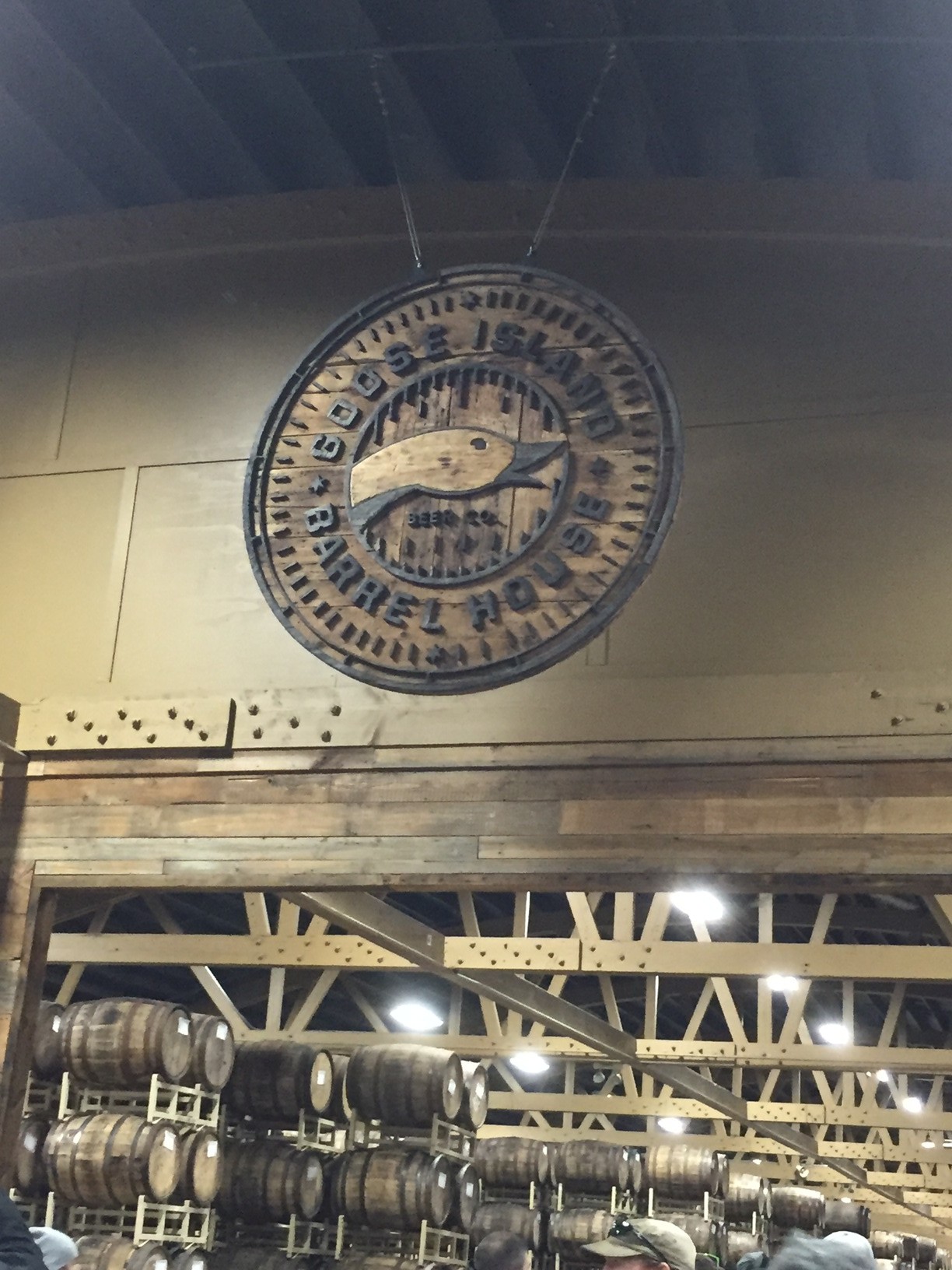 To the delight of the crowd, every 2015 variant, as well as every 2014 variant were also on tap for tasting. But to garner even more excitement, Goose Island had a special “mystery” tap that was pouring a variety of extremely rare BCBS variants. Original 2013 BCBS, 2010 Vanilla BCBS and Baudoinia consisted of some of the more notable offerings.

Going off seemingly without a hitch, for an unprecedented release event, Goose Island had the entire process running very smoothly – from the purchase process to the Barrel House event. Lines to purchase the beer, while long, were consistently moving and at the Barrel House there was never much of a wait to get beer outside of the extremely rare taps.

Will there ever be another BCBS Rare beer? No one knows – but if there is, hopefully there will be another Rare Day to attend. Kudos and cheers to the Goose Island team for a beer geek’s dream experience. 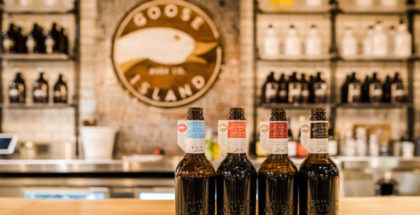 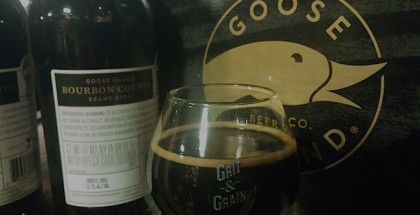