The Bronx Brewery is known to receive rave reviews from their drinkers when rye ales are introduced. Mimicking their second beer ever brewed, and most requested, this year’s Rye takes the grain. Hopped-up on varieties from the West Coast (Columbus, Centennial, Citra, Amarillo), Rye Fidelity is boldly bodied, as to be expected, with a hint of spice balanced out by a mild malt presence.

For the B-Sides, the mid-month mark of March proves overwhelming feedback by leaving nearly all supplier bar taps empty at the end of every weekend. I was lucky enough to have enjoyed my chalice at Le Coq Rico where Rye Fidelity is one of only four craft beers on the menu.

Now pouring in the tap room and select locations through April, be sure to fill up on a favorite you will find easy to remain faithful to! 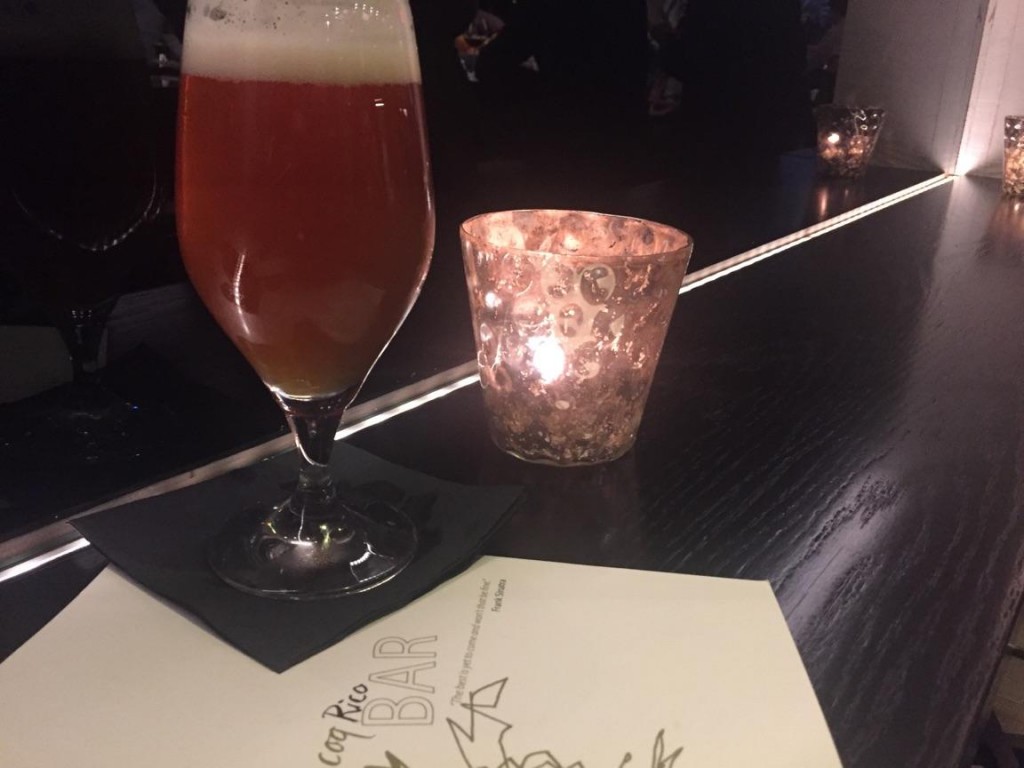 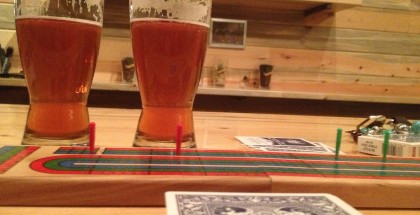 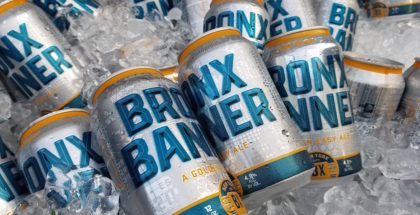