During the inaugural year, we took home the gold (some say it was rigged but I’m still sticking by my home court advantage, two years ago Brewtally Insane took home the hardware, and last year Tom Rutunno of CNBC took top honors. But this year the field is out for blood. Once again we’ve got a mix of returners as well as some fresh faces. Here’s this year’s draft order:

This year’s draft is sponsored by First Draft Taproom and Kitchen, located at 1309 26th St, Denver, CO 80205. They are Denver’s Pour Your Own Draft system that allows patrons to pour their own beers which are measured electronically by ounce. You can try a little of everything or pour yourself full pints of the 40 beers they have on draft. It’s like adult fro-yo for beer. The Denver contention will be drafting live from First Draft Taproom and Kitchen tomorrow, Sunday, Oct 2nd. Come in and nerd out with us over beers. 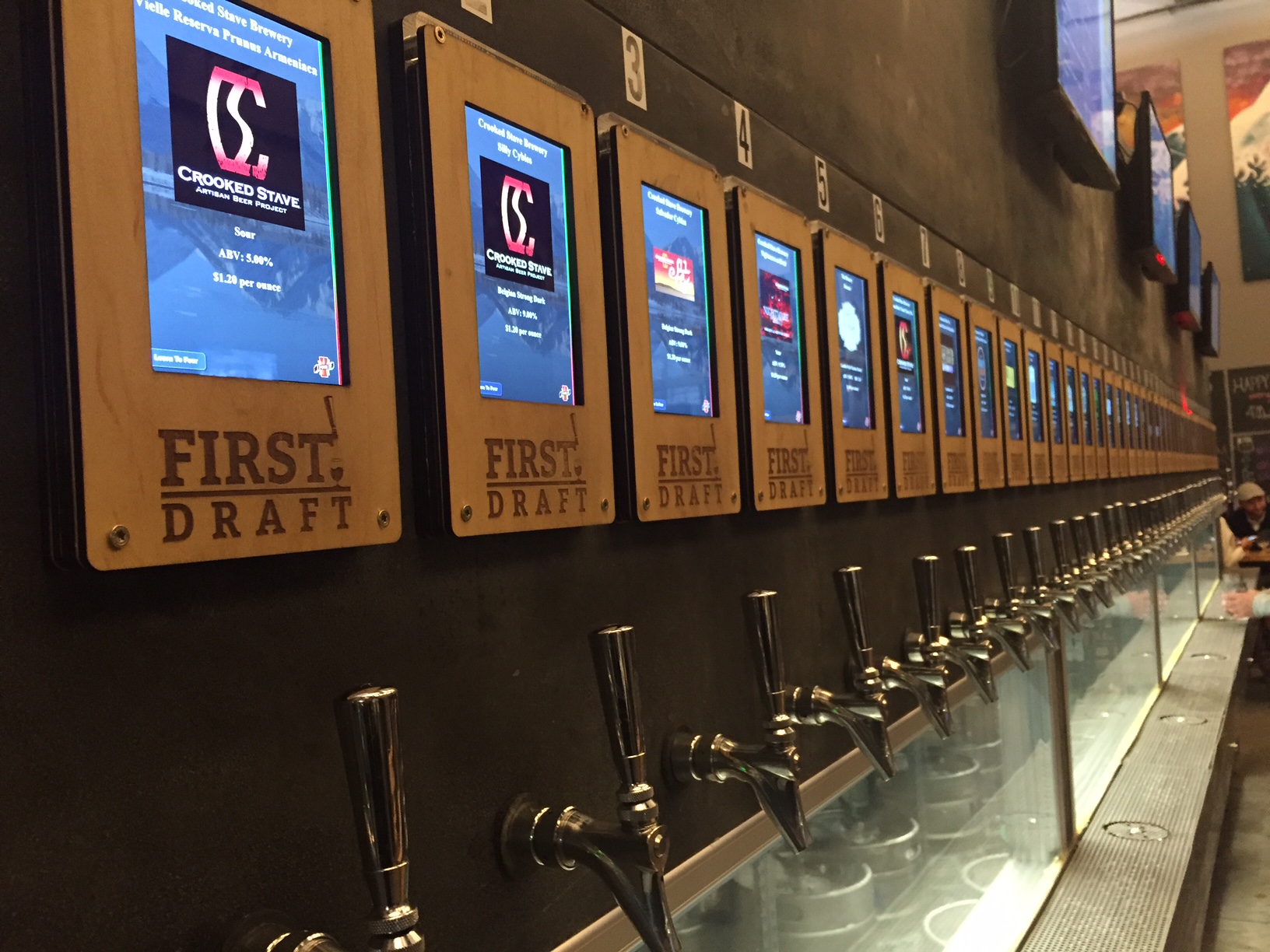 Our participants will score points based on how their breweries medal during the actual competition. Please note, that beers in the Great American Beer Festival are judged based on their style guidelines. So while you may be a huge fan of a crazy creative beer, it may not necessarily win due to its style category guidelines. Here’s how participants will score points.

Judging will take place on Saturday morning of the Great American Beer Festival and we’ll have the final results on how our participants finished that following week. Can’t make it out to First Draft? Follow our live draft below tomorrow (Sunday, October 2nd at 1:30 p.m. Mountain Time). 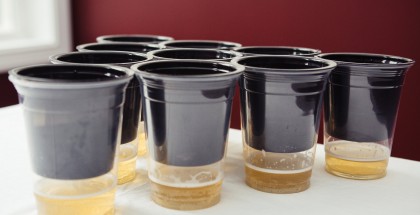 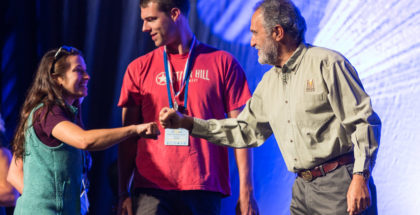