Everyday, you wake up and, among other things, decide what to wear. A top, shoes, necklace, skirt, pants – whatever. Maplewood Brewery is trying to expedite this process by offering you the option to wear your Juice Pants out in the world. 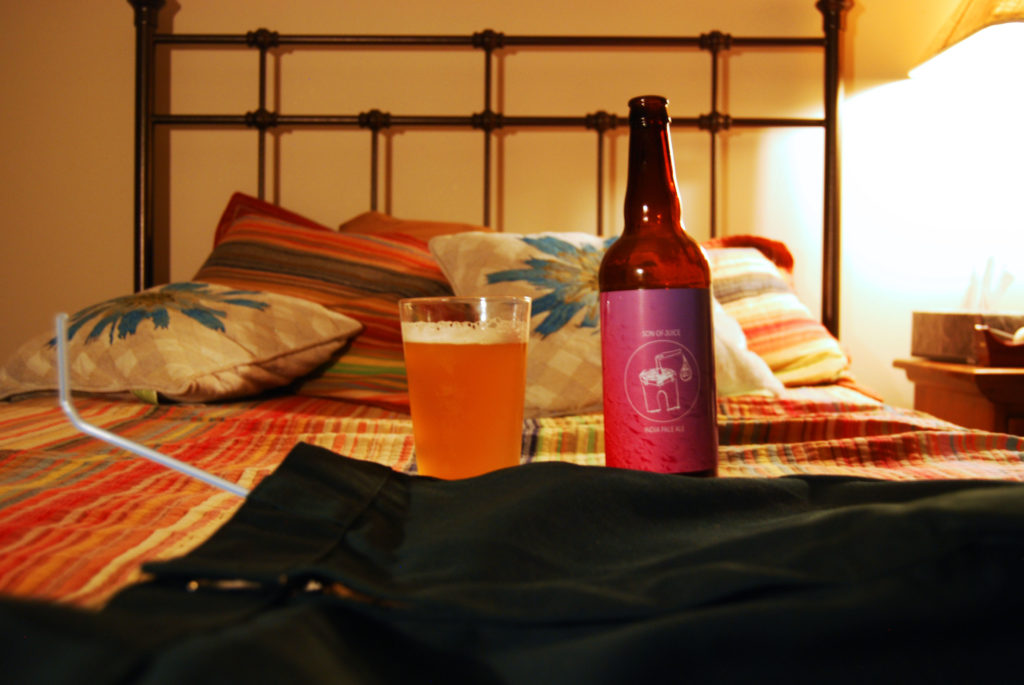 Clocking in at 6.3% ABV, Son of Juice looks like what people refer to as a “New England-style IPA.” Or not. While it is definitely opaque and hazy, it’s not to the level of some New England-style IPAs I’ve seen that look turbid or like liposuctioned fat in a glass. According to head brewer Adam Cieslek, any haze showing up is due to the two types of oats used (flaked and golden naked oats) and any dry hopping done. A lovely yellow and gold color emanates from the glass (3 SRM according to the bottle), while a healthy finger-and-a-half head rests bubbling above.

Hopped with Mosaic, Simcoe, Nugget, and Warrior (Mosaic is the daughter hop of Simcoe and Nugget, so this one’s like a Pants Family), Son of Juice is a tropical fruit bomb, with pineapple, mango, and orange peel aromas. While generously hopped, that “hop nose” is pushed to the back, backing up the label’s assertion of “Juicy. Juicy. Juicy.” As evidenced by the head on the pour, Son of Juice is carbonated well, and the beer lingers for a second on the tongue, then dissipates due to the pilsner malts used.

Bitterness is apparent at the beginning of the sip on the front of the tongue, then transitions to a tropical fruit medley of pineapple, papaya, orange rind, and mango, with some hints of peach rings thrown in for good measure. The taste doesn’t linger too long on the tongue, which leaves you wanting more. Soon, though, you’ll finish the bomber, as the alcohol is extremely well hidden.

Thankfully, Maplewood says it intends Son of Juice to be a regular release (at least until the spring). They are obviously happy with it, as they will be using the same late hopping and dry hopping techniques used on Son of Juice on other, upcoming offerings. If released during the spring and summer months, however, this would rank near the top (along with their Crushinator) of a list of warm weather beers. 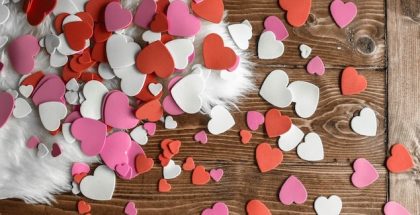