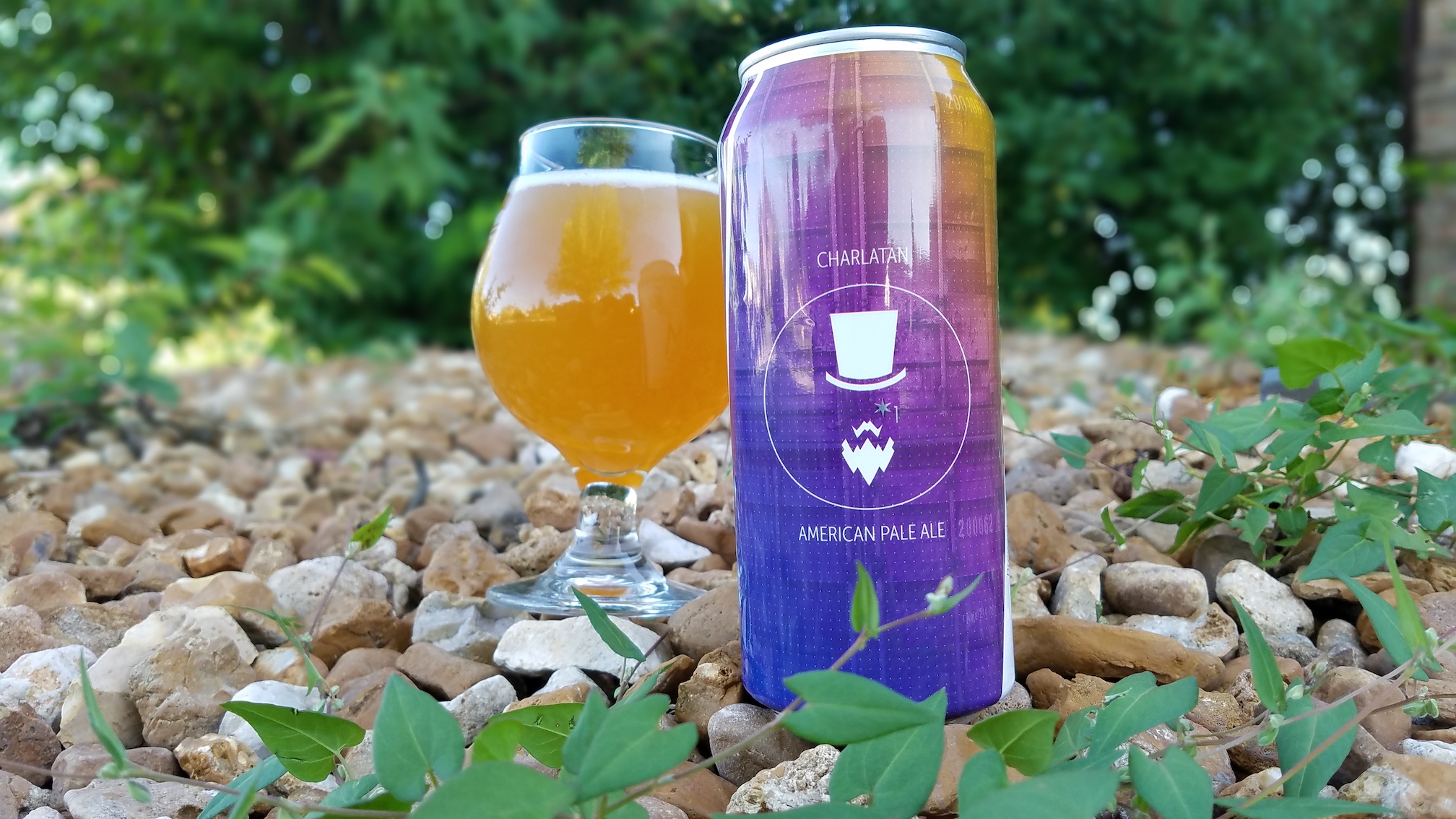 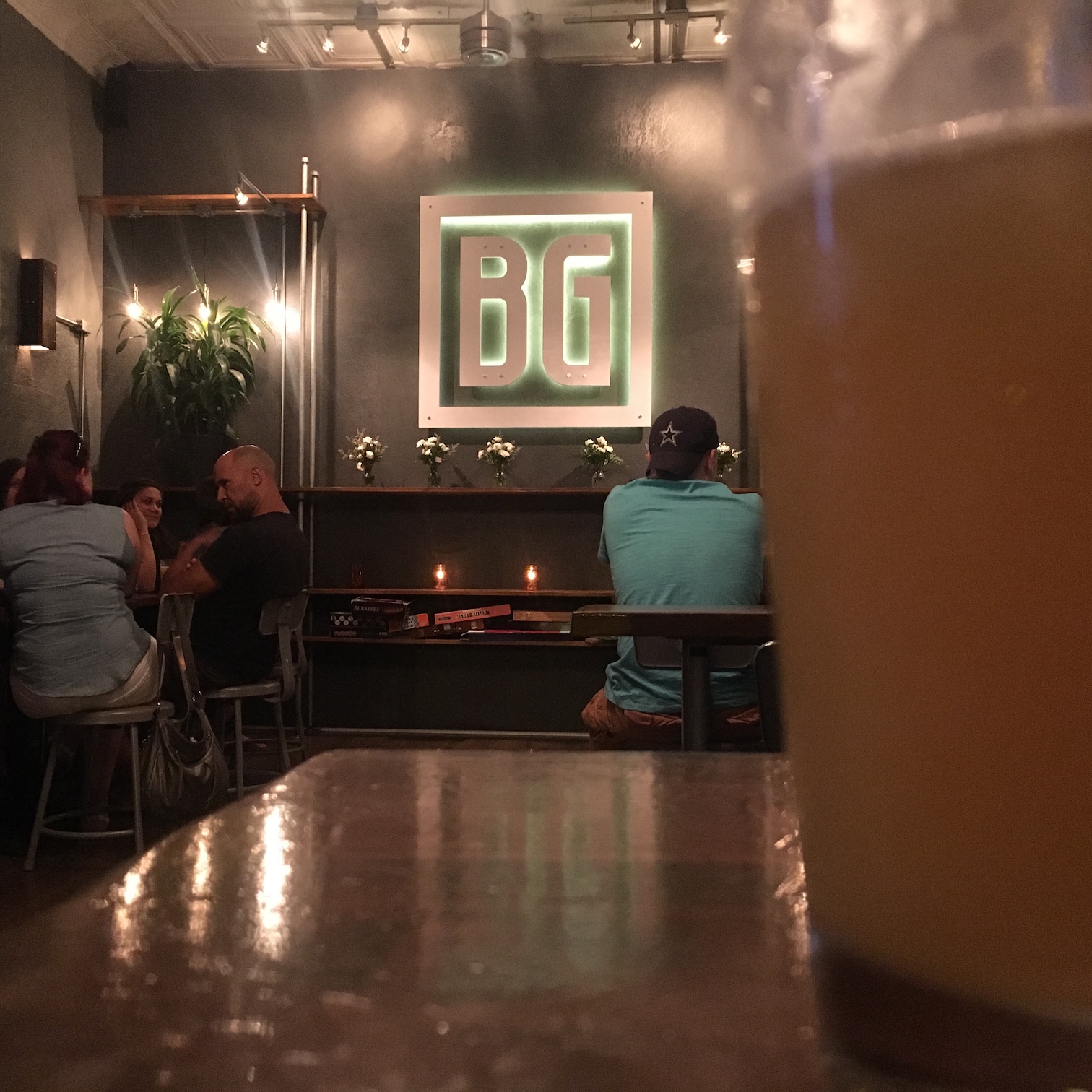 “In stark contrast to my bad iPhone photography, Overgrowth is extremely well done. I could make an entire day of this beer.” – Dan Bortz 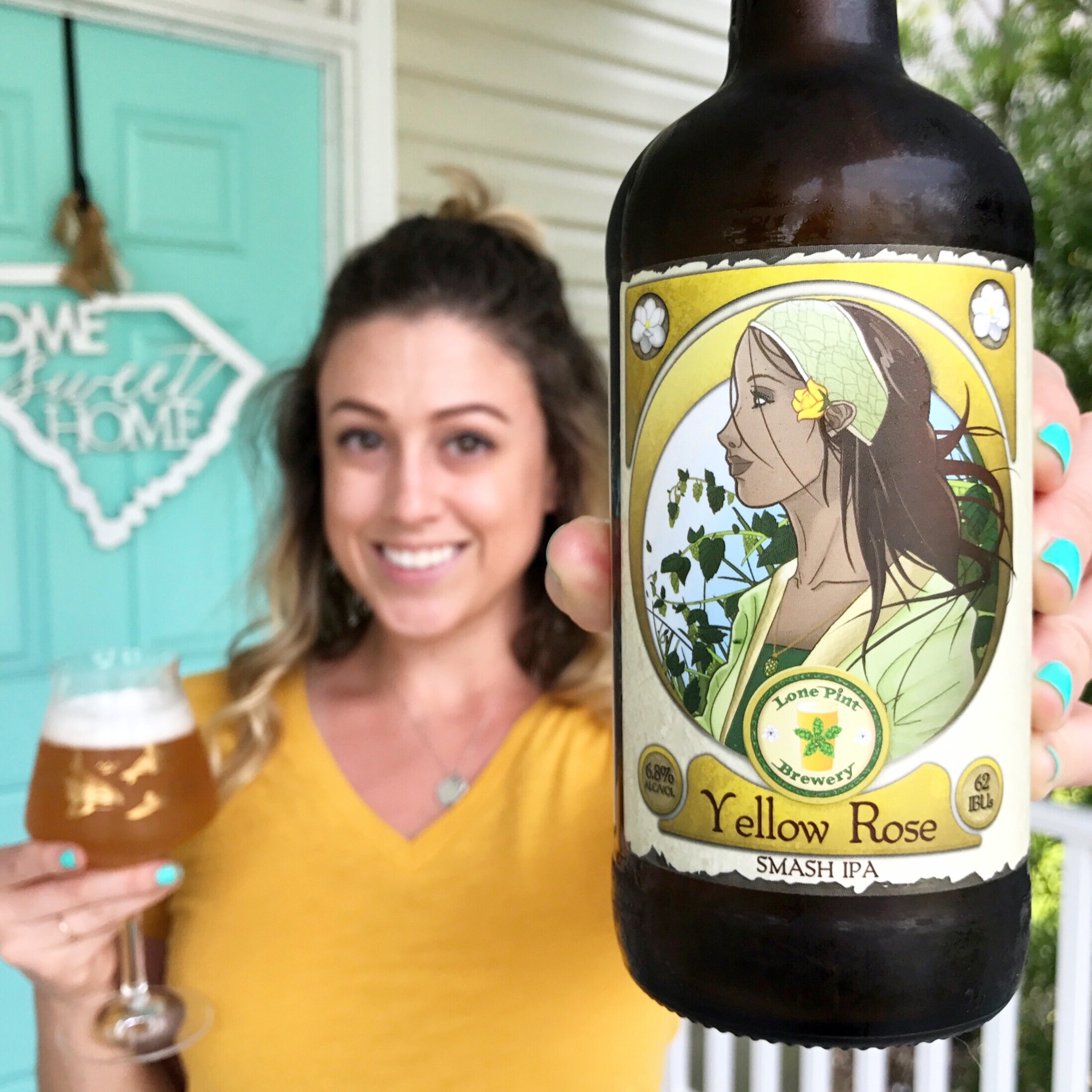 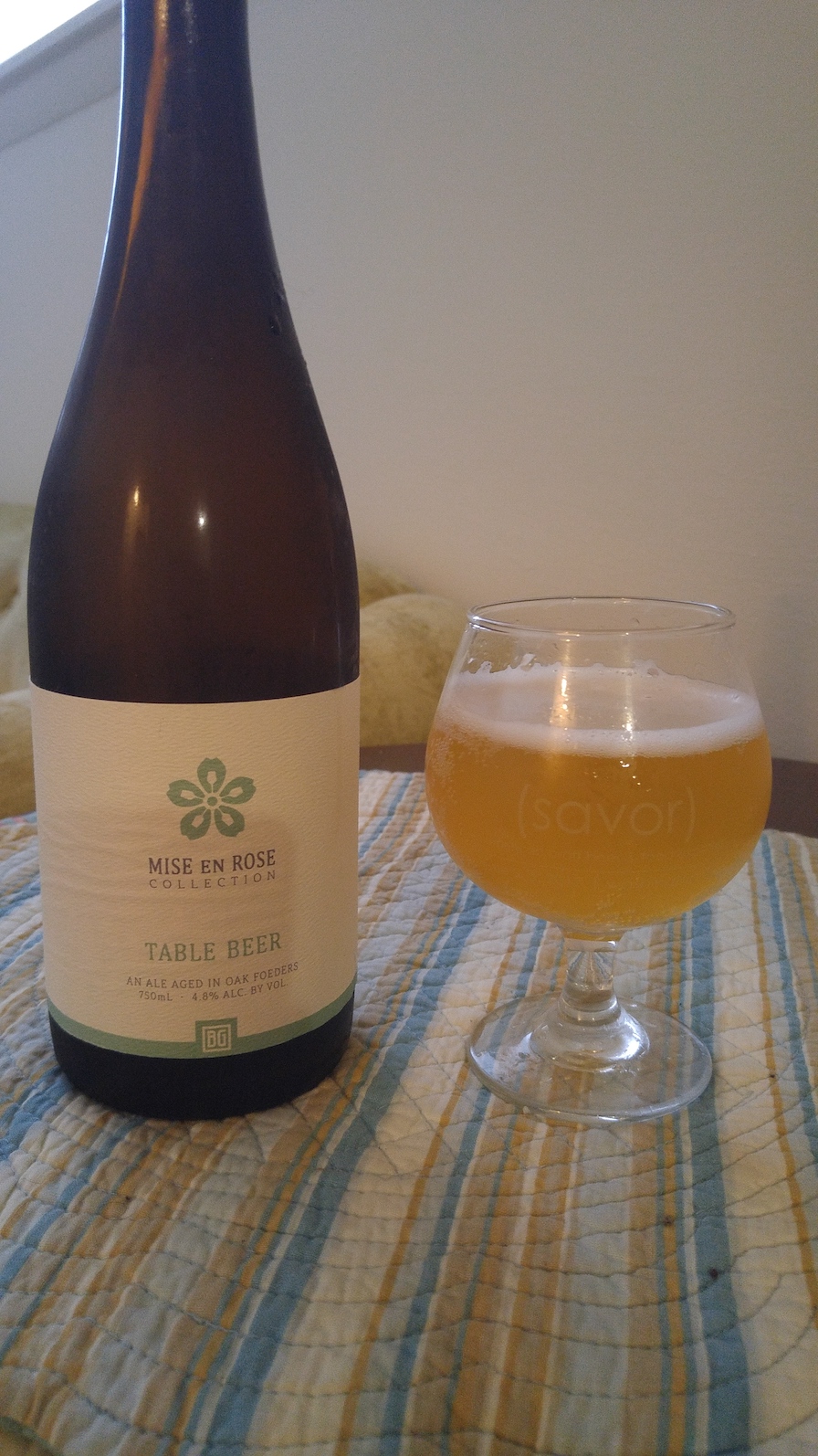 “I’ve never had a beer that was this light but deliciously potent with brett and oak flavor. A table beer for matching decadence. Thanks Rocco!” – Scott Johnson 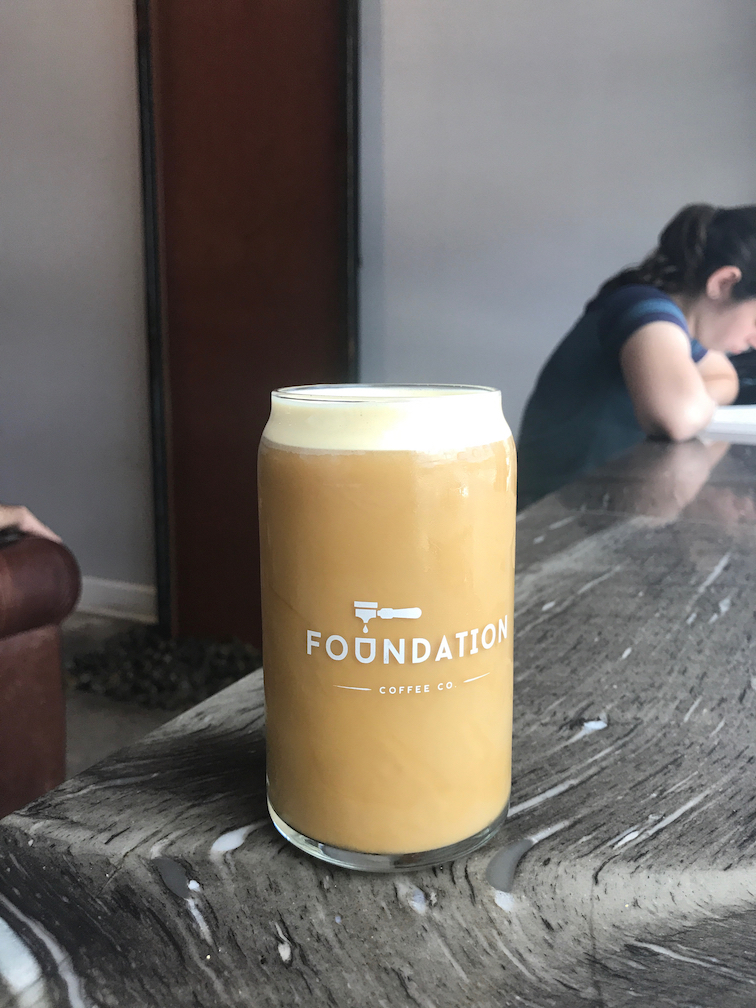 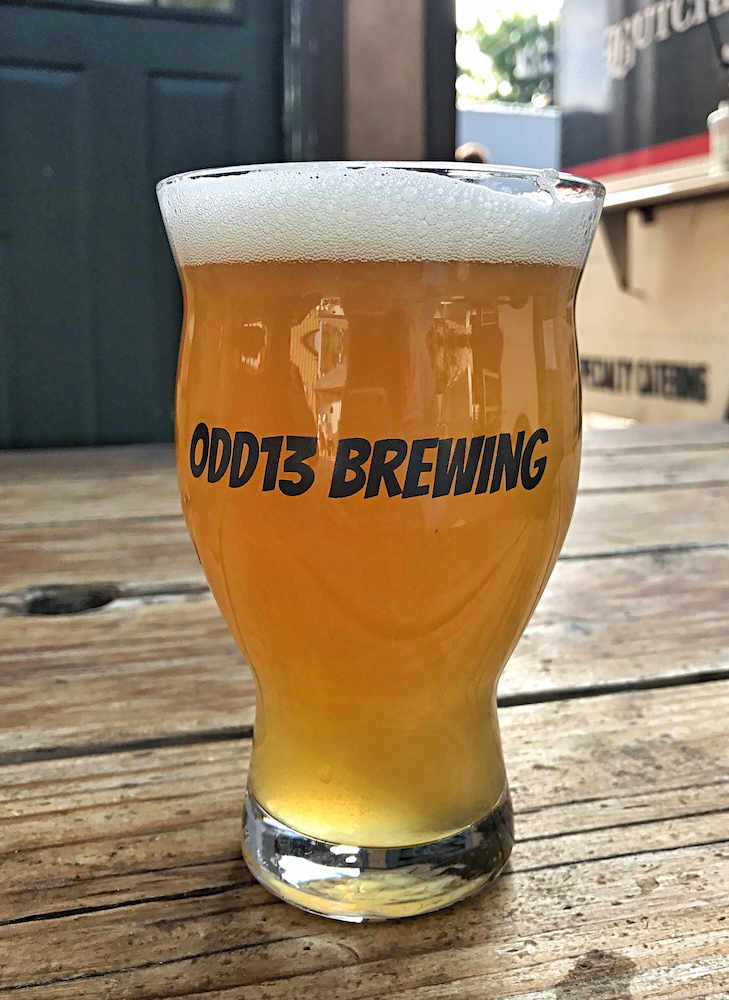 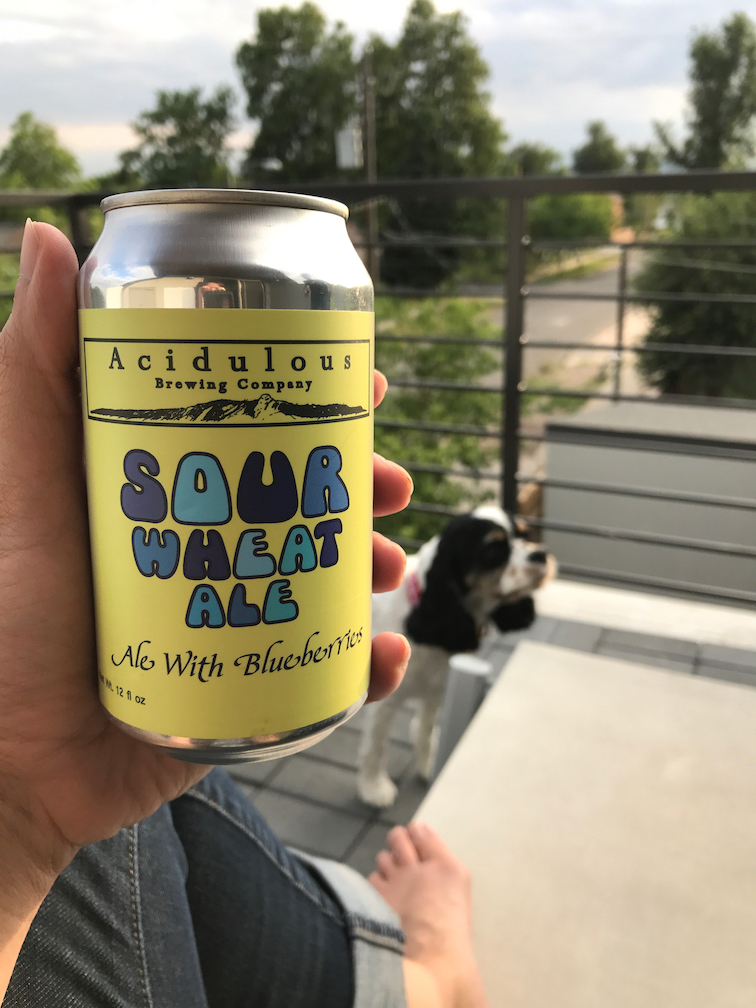 “Nice way to wind down after an afternoon filled with Taco Fest. Never heard of Acidulous before, either.” – Jasmin Hudacsek 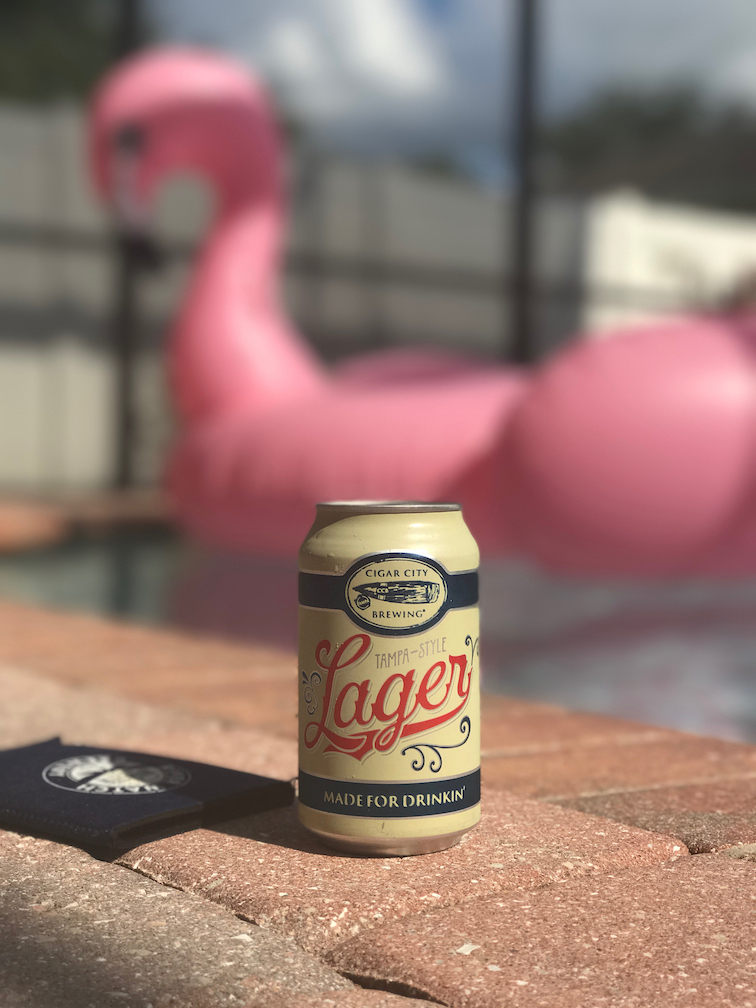