We kicked things off on Monday with a preview of the Big Beers Route. Today’s route features Funk, Sours and Wilds. So pucker up, and roll out the TUMS because this route is a doozy.

Teche Sector: A French-style passionfruit and lime juice ale aged in Sauvignon Blanc barrels with Brett, Lacto and Pedio and then blended with a freshly brewed batch of the same fruit beer before packaging.

Oxcart: Our take on an “American-Style Gueuze”, this beer is a blend of 1, 2, and 3 year 100% spontaneous ale inoculated using a coolship and aged in wood for up to 3 years.

Lambic Grand Cru: Unmalted wheat and floor aged European hops add the earthy, almost aged cheese-like quality perceived as “funkiness” that are benchmarks of the style. Dominated with a unique tartness from the wild yeasts. Aged 18 months in barrel.

Breakfast in Bruges: This Psuedo Lambic is brewed and fermented with house yeast and then pitched with Brux, Lambicus, House Lacto, Blood Orange puree and aged in wine barrels for 2 years.

Levanto with Chamomile, Hibiscus, and Raspberries- A golden ale aged for 2 years in white wine barrels with chamomile, hibiscus, raspberries inoculated with brettanomyces, L.delbrueckii, and L.brevis

Oscar: Oscar is New Belgium’s dark sour ale aged in oak foeders at the brewery. It was blended proportionally with other NBB sour beers, and aged in Cabarnet Barrels for 5 months. This aging imparts juicey, grape, and oaky aromas finishing with a soft mouthfeel.

New Wave Strawberry Berliner: This bright pink berliner weisse, is light, tart, effervescent and clean on the finish. Strawberries are the dominant flavor profile, as each batch is fermented on over 300 pounds of real strawberries.

Gose: 2015 GABF Gold Medal Winner, our Gose is traditionally brewed with lactobacillus, coriander and sea salt to make a refreshing crisp brew with lemon notes and a vibrant salinity.

Margarita Monday Barrel-Aged Gose: A Gose that has been aged in a Tequila Barrel for 6 weeks, then infused with lime zest, lime juice and lime salt 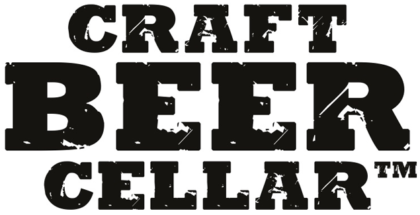 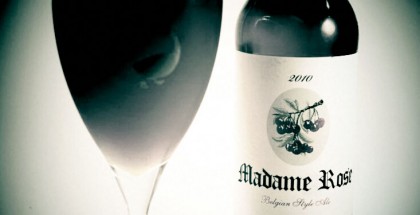