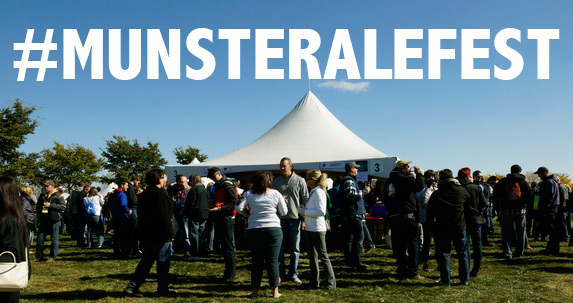 The ticket pricing is as follows:

VIP Designated Driver tickets are $25 plus taxes and fees and include: early entry with VIPs, commemorative pint glass, unlimited soda and water, light appetizers, and private restrooms. (Designated Drivers must be age 21 or over and cannot consume alcohol at the festival).

General Admission tickets are $40 plus taxes and fees and include: a commemorative pint glass and unlimited sampling of beer and cider during 3 and a half hour session.

Designated Driver tickets are $15 plus taxes and fees and include: unlimited soda and water, and commemorative glass (Designated Drivers must be age 21 or over and cannot consume alcohol at the festival).

To purchase tickets click here, and a limited amount of GA tickets will likely be available at the entrance for $55 in case you have a sudden thirst to attend.

Looking through the lineup you’ll find a murderers’ row of heavy hitter midwest breweries including:

There will also be cider and mead available. In total, 36 brewers will be stationed to quench your every thirst with over 100+ craft brews to sample. Munster is only a short drive from Chicago and this event will be one to attend before our frigid winter sends us into hibernation. If you are driving, be sure to stay the night or have a designated driver.

Beer Celebrities To Look For At The Great American Beer Fest 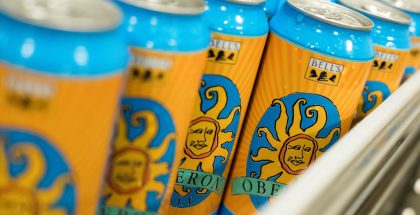 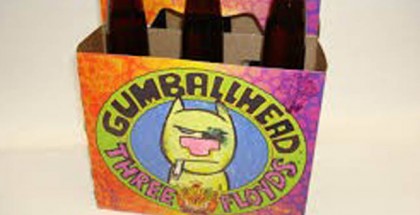