Bell’s creates a special release for its Texas launch, Night Shift starts a distributing operation, and Pennsylvania updates their liquor laws. You’ve read enough election news already, now it’s time to focus on what is important: beer. Keep reading to catch all of the details in this edition of the Weekly Growler Fill.

A New, Limited Beer Will be Part of Bell’s Texas Launch in 2017

Bell’s is preparing for their launch into the great state of Texas by creating a special, limited release beer. Am I Right or Amarillo is an American IPA brewed with 100% Amarillo® hops that will only be available within the Lone Star State. “I have been telling people for quite some time, that if we ever head to Texas, this beer would be a part of it,” Larry Bell, Bell’s President and Founder said. The IPA will hit shelves in March 2017, when Bell’s officially enters Texas. A majority of this one-time only batch will be available in 12 oz. bottles, packaged in 6-packs. [Read full article]

Heather Sanborn, owner of Rising Tide Brewing Co in Portland, MA, is making a slight career change. The 40-year-old former teacher, lawyer, and President of the Maine Brewers’ Guild is now running as a democrat for the District 43 seat in the Maine House of Representatives. Her campaign is focused on improved schools, greater access to affordable healthcare, and boosting the economy. She believes her experiences as a small brewery owner have given her insight on ways to diversify the market in the pine tree state. In her own words about her time in the craft beer industry, “I think it helps to bring a perspective of optimism and opportunity, and that is the perspective that we have to have to get things done. We need to see that Maine has a bright future.” [Read full article] 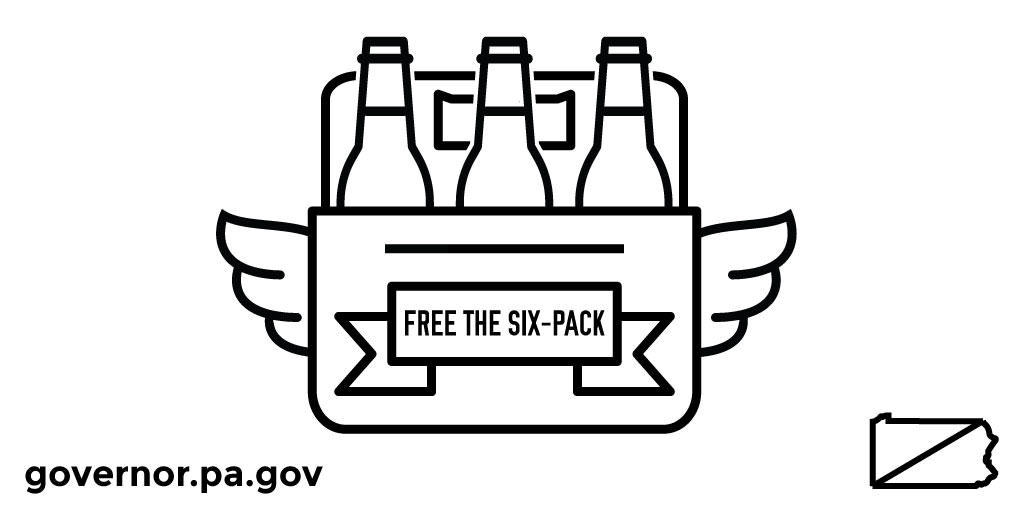 Governor Tom Wolf of Pennsylvania is revolutionizing the state’s liquor laws. Just last week, he released a statement approving the passage of bills through the House and Senate in PA that will allow the sale of six-packs, will allow for earlier alcohol sales on Sunday, and will allow for 192oz of alcoholic beverages to be shipped to homes. Currently, beer is only sold to-go in the form of cases, 12-packs, and kegs. Now, the six-pack is almost free in PA. All Gov. Wolf has to do is sign the official law, which will go into effect 60 days after being signed. [Read full article]

Night Shift was fed up with distributorships. So they started their own.

Night Shift Brewing in Massachusetts is venturing into a new line of business: distributorship. The beer makers wanted to bring a fresh set of ideals to the distributing business and they think they have the know-how to please other small breweries like themselves. Also, becoming a distributor will help Night Shift keep up with its exponential growth that has occurred since they started in 2012. As a distributor, Night Shift has promised to deliver fresher brews and offer better contracts to breweries, in addition to avoiding unfair business practices (paying bars to carry their beer, preventing breweries from using a different wholesaler, etc.). It may be hard to pick up some breweries, as they are locked into place with their wholesalers under PA’s franchise laws (which Night Shift says it will not enforce). However, Night Shift will offer a great service to any up and coming breweries, or to anyone else not yet locked into a distributor deal. [Read full article] 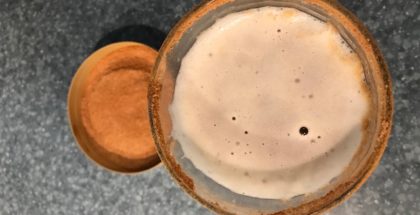 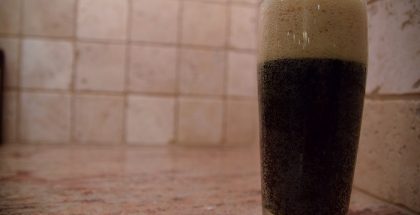