Serpent Bite is, in my opinion, the most solid sour of Georgia brews. I particularly enjoy sours that are dry-hopped, which this one is, and appropriately named, it has an acidic bite on the end. It has some nice citrusy fruit notes and, coming in at 6% ABV, would be a nice choice for a warm weather beverage. Serpent Bite is initially brewed by the same process as the flagship beer Atalanta, and then Mandarina Bavaria hops are added for the orangy flavor. Orpheus suggests pairing the beer with rich meats, fatty fish, and ripe cheese. I felt the beer was named for its flavor and “bite”, but turns out it’s named for the “loss experienced by the Greek figure Orpheus who lost his wife, Eurydice, to a serpent bite.” Heavy stuff.

In a fairly saturated D-IPA market, Transmigration of Souls is a solid go-to option. Just be careful because that 10% can hit you faster than you realize if you pop a few in a row! “Irresponsibly” hopped, it too has some citrusy notes and but is brewed on a dry malt base. Orpheus suggests pairing this one with spicy food. I suggest pairing with itself, on a fairly regular basis, since it’s pretty fulfilling on its own.

Orpheus is currently distributed in Georgia and Alabama, but I expect we’ll see that expanded in the coming years. Hopefully, we can share the wealth with the rest of the Southeast soon! 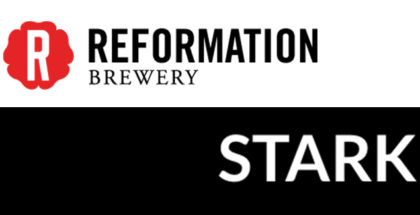