Two years ago I bemoaned the downward tailspin of craft beer festivals in a piece I penned: Have Beer Festivals Jumped the Shark. It seems in large part that a majority of them have done just that. Two years later, I could expound on an even greater litany of festival organizer faux pas, ranging from a failure to support breweries the day of the festival, to hooking up kegs to the wrong draft lines (I’ve actually seen this happen). 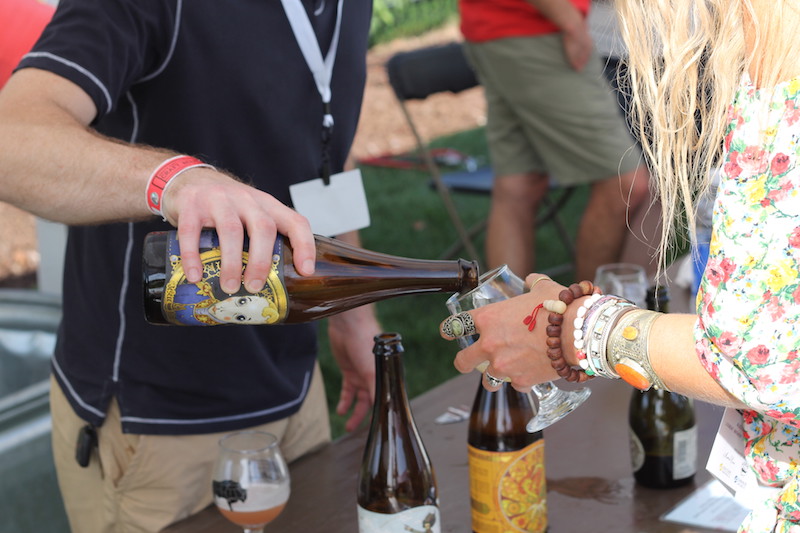 Only it its fourth year of existence the South East Craft Beer Fest (SECBF) is one of the rare events that aims to offer impactful takeaways for all levels of beer appreciators. Driven by the aim to educate, SECBF has introduced a sample and education conference component that includes session ranging from The Origins of Beer Flavor, to Pink Boots: Women in the Industry, Beer Buying Strategies, Draft Quality and Off Flavors to Brewing Local: Why and How, lead by industry pioneer and advocate Stan Heironymus. While the conference does offer introductory level material, the refreshing nature of SECBF is that it also includes truly technical learning experiences including Certified Cellar Technician and Certified Cellar Cooper Workshops. 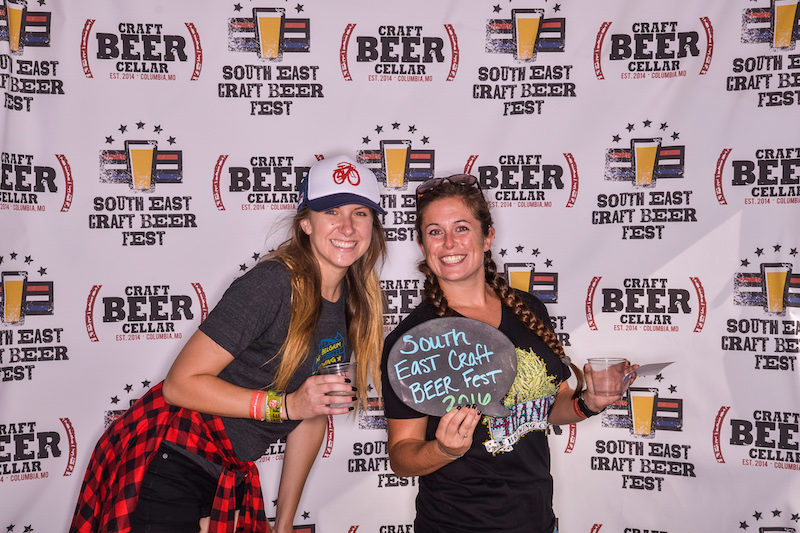 PorchDrinking.com is proud to serve as this year’s media sponsor for the South East Craft Beer Fest. Check out the initial lineup of breweries scheduled to pour at the commercial tasting portion of the fest:

Buy Your Tickets to the 2017 South East Craft Beer Festival 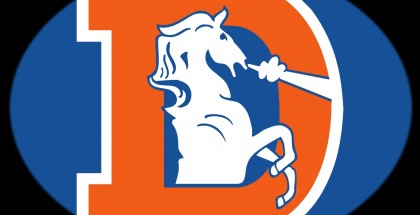 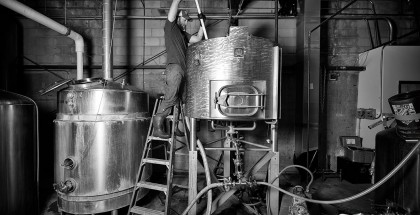 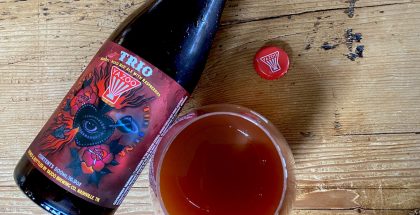