Grand Openings & Anniversaries – Big shout-out to Wild Leap Brew Co. on their Grand Opening and to Monday Night, who celebrates their 6th Anniversary with the Grand Opening of their second location, the Garage. 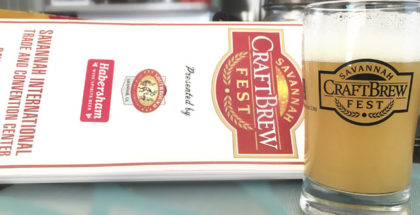