The Dark Lord Himself Has Arisen.

I recently had the honor of conducting a 3 Floyds Brewing tasting that I never thought I would have the opportunity to do. About two and a half years ago, when I was just starting out with craft beer, I did some research and threw together a short bucket list of beers I wanted to try before I died. Well, I’ve completed that list already because, in back-to-back days, I tried Pliny the Younger and engaged in a Dark Lord vertical tasting.

Consisting of Dark Lord from 2014, 2015, 2016 and 2017, it was obvious it was not going to be a light night. I decided to make it interesting by blindfolding myself. I then poured a taster from each bottle and made an unbiased decision off-the-bat as to which year I liked the best. No influence from Untappd voters, wax color, label art side-eyes, or anything else. Just pure taste

Just for fun, I decided to try and guess which year was which — It didn’t go well. Of the four, I was able to guess 2014 based on the viscosity and overwhelming sweetness. As for the others, I simply could not distinguish the difference. Although in hindsight, 2017 was easy to discover as it was clearly the thinnest.

Here’s my breakdown of each individual year, sorted in order. 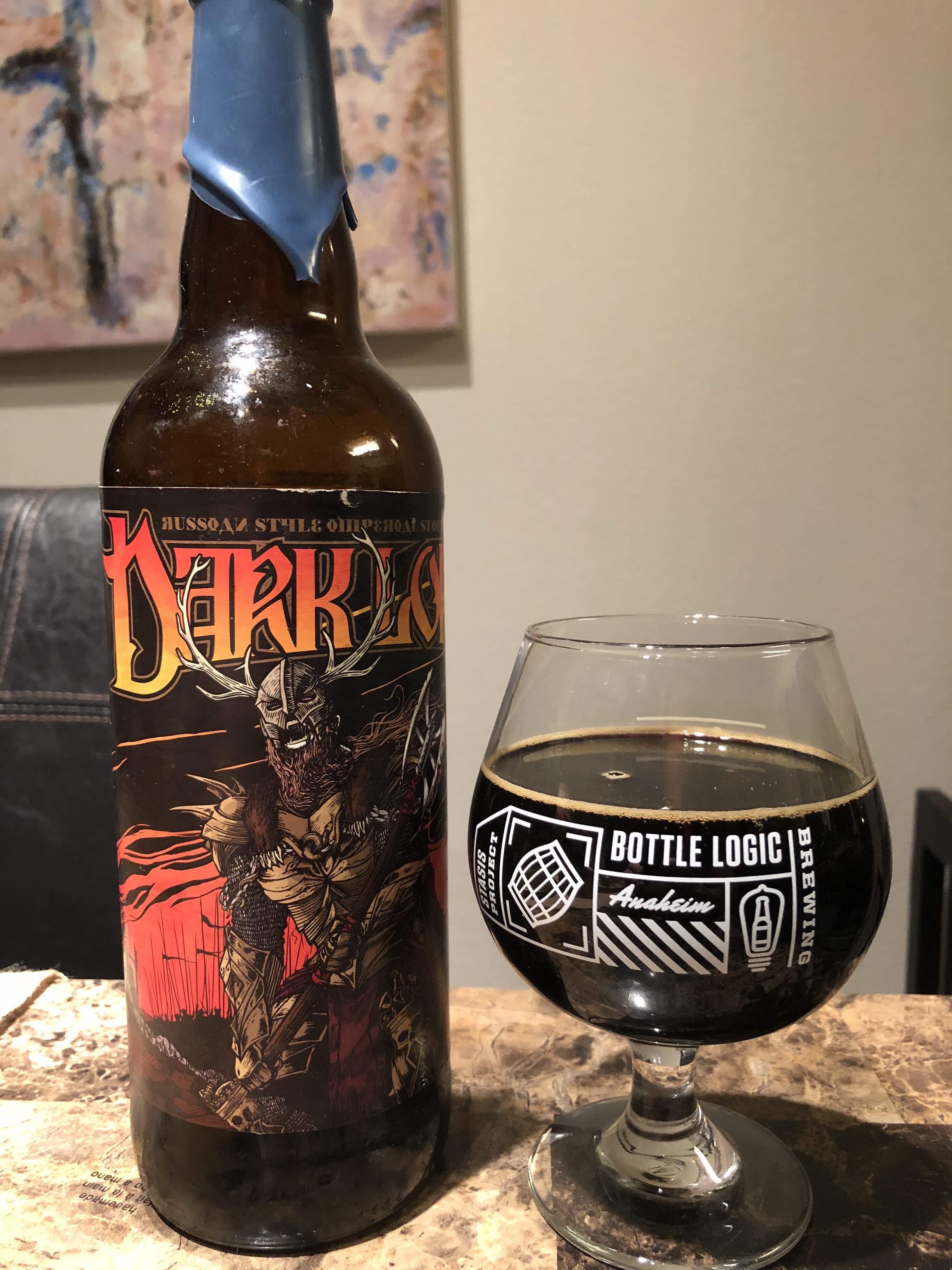 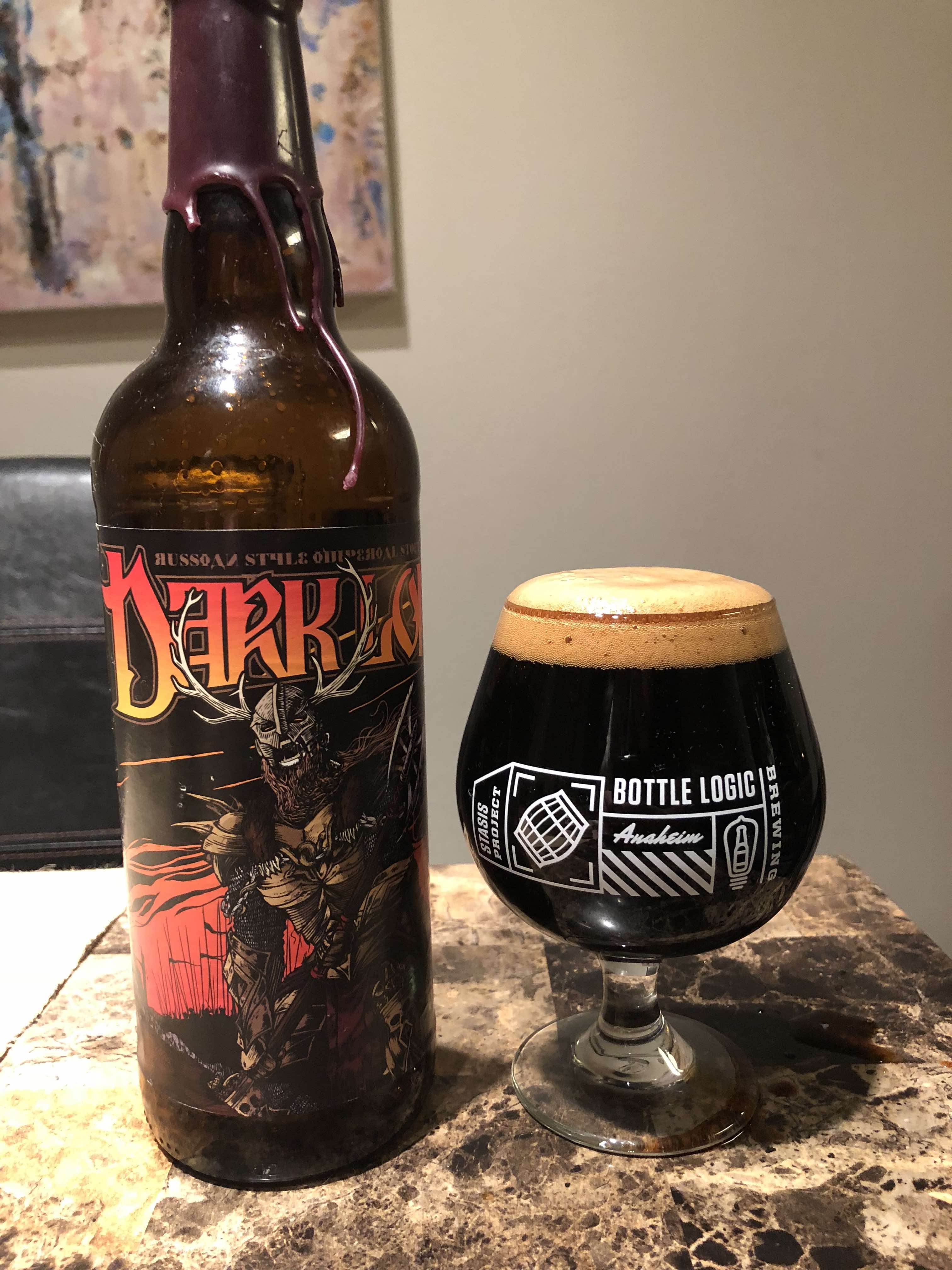 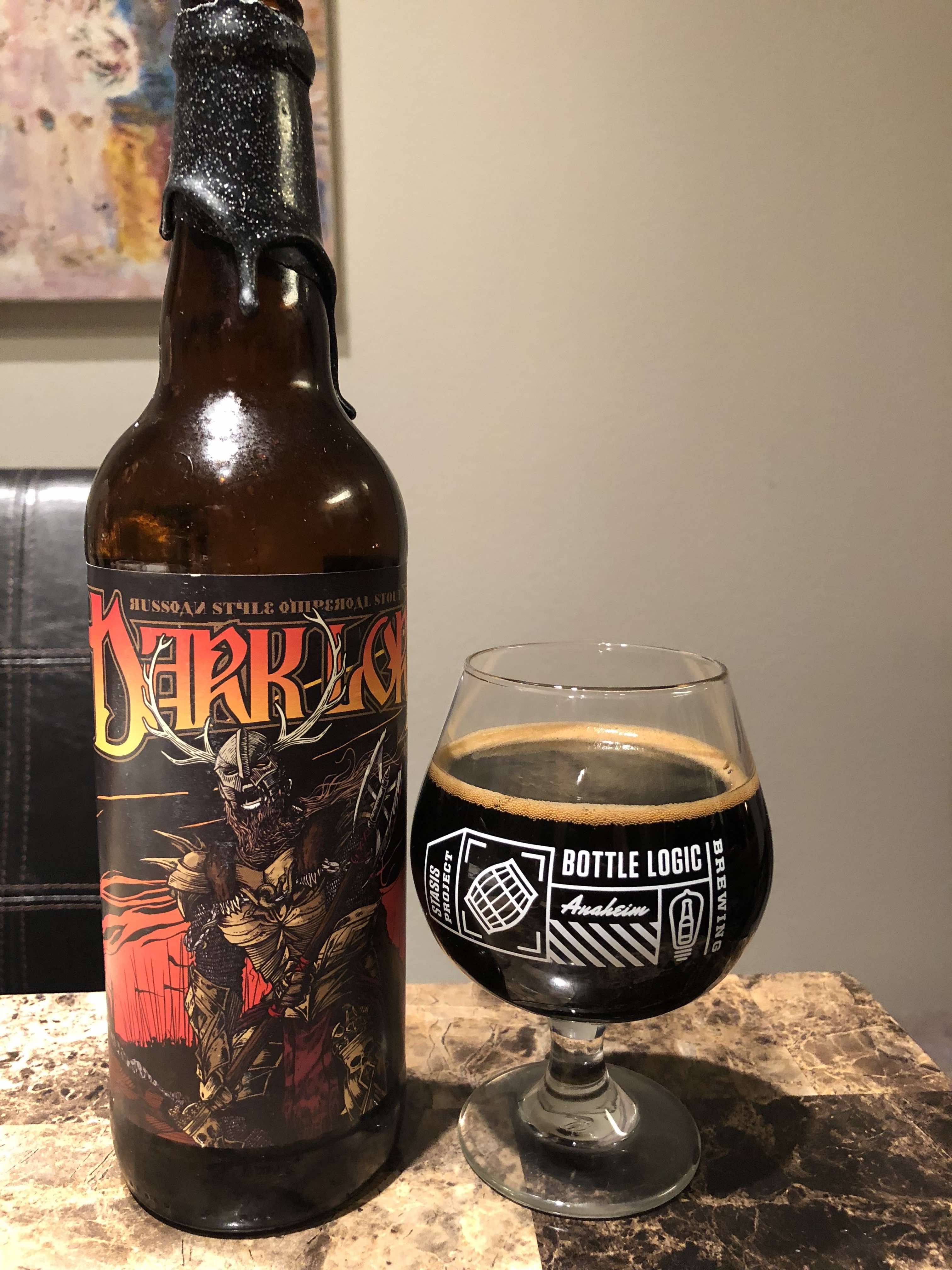 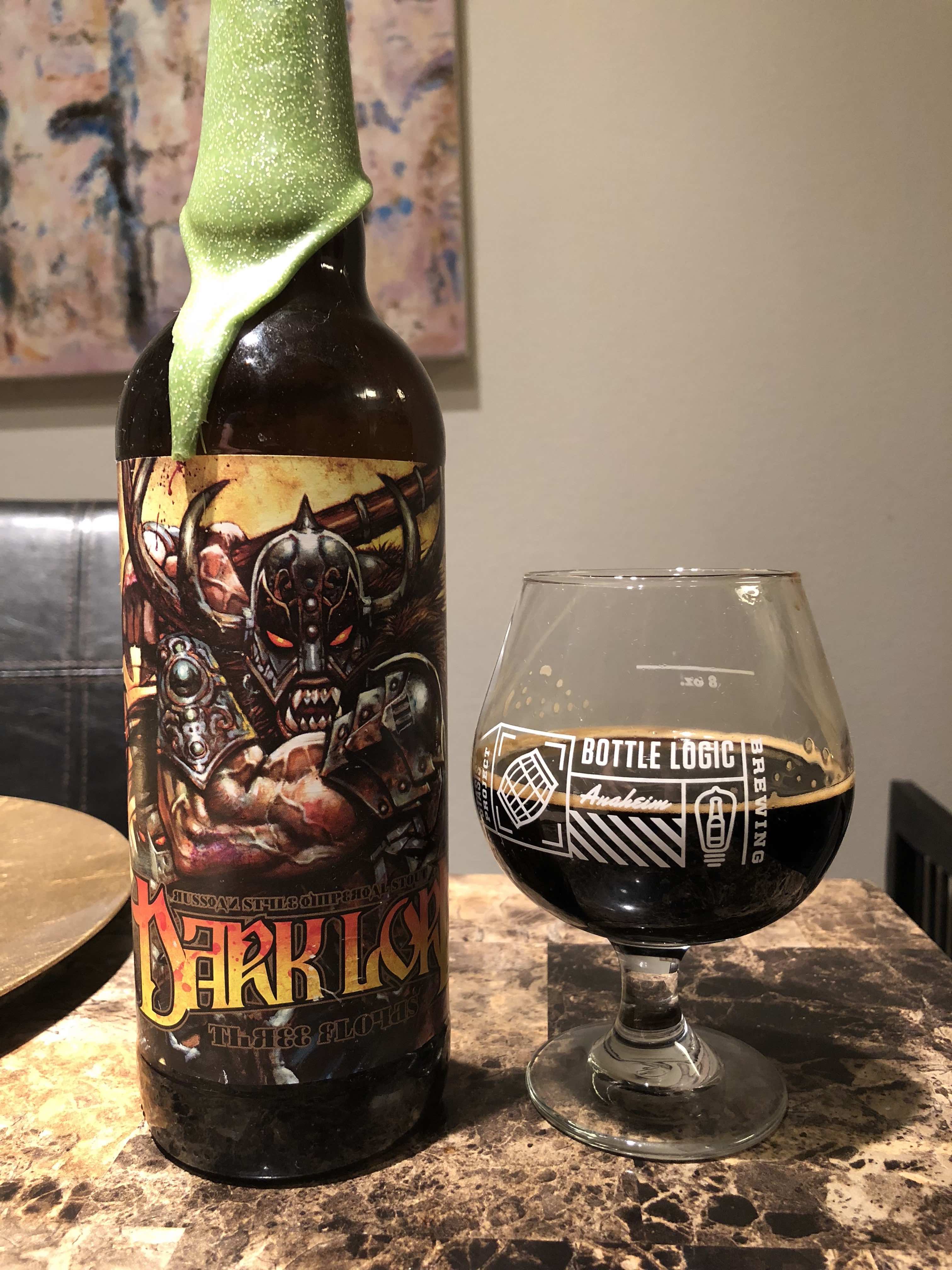 Overall, the 2015 bottle took the prize for best Dark Lord, but only by a slight margin. The entire Dark Lord vertical proved to be an awesome experience, offering this California writer an opportunity to try not only one, but four but different years of a popular Midwestern beer. Next stop, flying out to Indiana to experience Dark Lord Day itself.

A couple finishing pointers for those of you wanting to try this yourself:

How did I get these?

I live in Southern California, where Fremont stouts are not too difficult to fine when they’re released. I ended up trading a 1:1 ratio for each bottle, giving up Barrel-Aged Dark Star, Coffee BA Dark Star,  and B-Bomb for three of them, and a few cans of Monkish IPAs for the 4th.

Is there anything to keep in mind when tasting?

These are heavy, heavy beers and they are exceptionally sweet; I’ve had friends call them liquid diabetes. Not to take anything away from them, they’re fantastic. But trying four in one night requires a few friends. My buddy and I polished the four Dark Lords off as well as a bottle of Fireplace Bananas in one night. He ate before, and I didn’t. And I’m not recommending eating for the obvious reasons of absorbing the alcohol, but in the process I learned two things. First, from what I found on the internet, each of these babies pack over 800 calories each. Second, if you don’t mix this with something else in your stomach, I promise you that the next morning will not be kind to you, and counting bathroom tiles will be your only morning activity. TMI, you say? Too bad…this is a very serious warning to you.

So enjoy, be safe, and may the Dark Lord himself bless your next Whale Tasting. Enjoy! 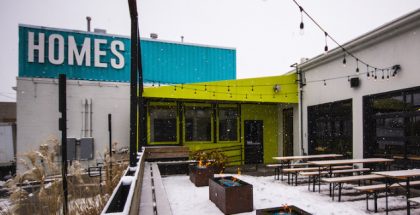