Summer is upon us and that means there are at least 1,000 beer festivals already announced, or at least it seems that way. However, when you’re one of the country’s preeminent breweries, you’ve got the ability to handpick other elite level breweries to join for an invitational; enter the Firestone Walker 2018 Invitational Beer Fest. We hope you were able to snag your tickets before they sold out (no tickets will be available at the door) and you have started to hydrate because this year is going to be a doozy.

We caught up with Jemma Wilson, Media Manager for Firestone Walker to dish on all of the details about this weekend’s FSW Invitational.

How does FW choose which breweries to invite to FWIBF?

What restaurants are on your top 3 to try at the Invitational?

The Kick-off Concert sounds fun! Is there a shuttle for the concert too?

Are there any breweries attending for the first time?

What are some tips for first-timers?

It’s an honor to be a part of the Firestone Walker Invitational, to come together with so many great brewers from around the world. It is a well organized event and the attendees are enthusiastic about independent craft beer. – Co-Founder/Owner Clay Robinson of Sun King Brewing

What Eats to Expect

Hope to see you there! Don’t forget your sunscreen, FWIBF app on your iphone or andriod, and to stay hydrated! 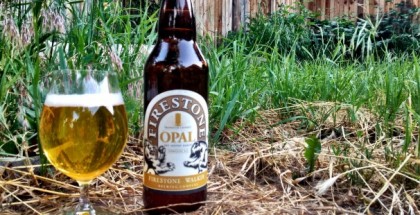 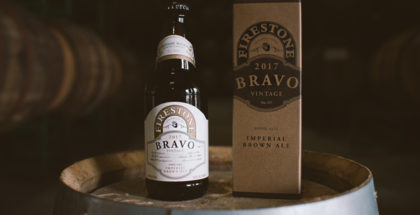 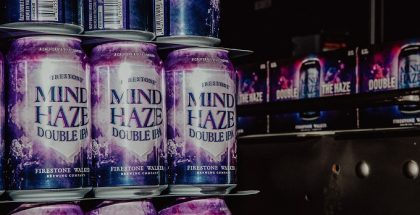