From music-themed breweries, to brew day playlists, music inspired beer names, and live-in-taproom performances, to band collaboration beers, the alignment between music and beer have run deep in a variety of different ways. This summer, music and beer fanatics will have the best of both worlds at the inaugural Red Rocks Beer Festival, taking place Sunday, August 19 at Red Rocks Amphitheater. 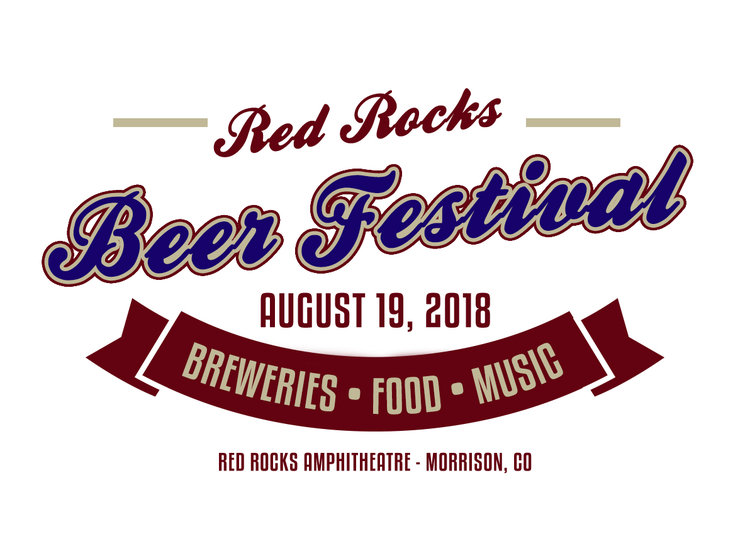 Set to the backdrop of one of the premiere music venues on Earth, the Red Rocks Beer Festival will include unlimited tastings from over 60 breweries in the Upper North lot of the Amphitheater from 2-5pm for VIP ticket holders and from 3-5pm for General Admission. Festival attendees will be treated to music from 90’s cover band the Gin Doctors, plus Red Rocks Beer Fest tickets also include admission for headlining performances from Bush, Stone Temple Pilots, and The Cult.

Tickets are Currently Available for The Red Rocks Beer Festival

We now know the list of participating breweries for the inaugural Red Rocks Beer Festival which includes a mix of national, and local craft breweries, and cideries, as well as a handful of Anheuser-Busch, owned beer entities identified by *. 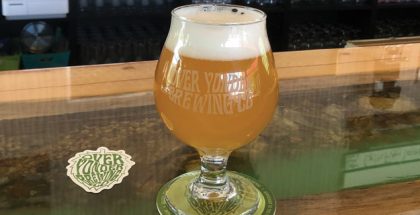