Guide to Out-of-State Breweries Available in Denver for GABF

As we’ve all come to know, the Great American Beer Festival has far greater implications for Colorado beer fans that extend beyond the four-day festival itself. One of those external benefits is the growing practice of out-of-state breweries utilizing the week to make a special limited drop of beers either as a means to test the market, or just to make a splash to help grow their brands. In previous years, breweries such as Fremont, Perennial and Burial have all used GABF week as a launch pad toward regular, or in some cases semi-regular distribution to Colorado. In other scenarios such the short-lived Bell’s Brewing’s drop a few years back, these brief market flirtations can help stoke the hype for breweries that may eye a future full-time distribution play, which in Bell’s case finally came to fruition this year.

Regardless, the 2018 Great American Beer Festival will once again yield a healthy bounty of beer treats that aren’t typically widely available as well as plenty of special releases from local breweries thoughtfully timed to celebrate the week.

The following brands will be distributed by Elite Brands 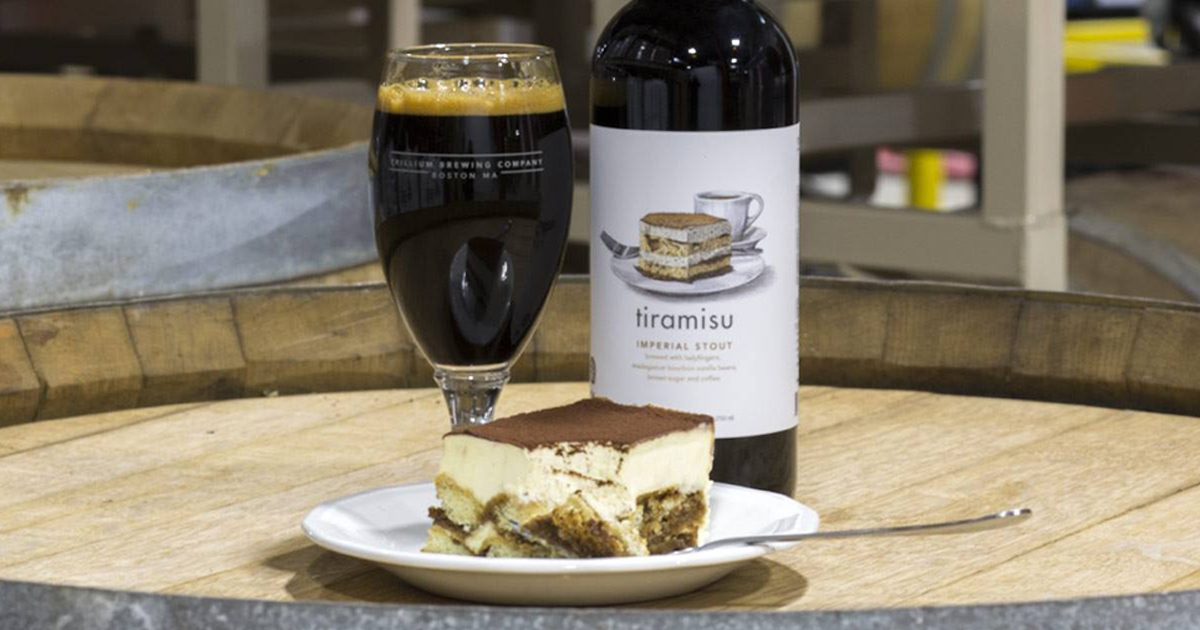 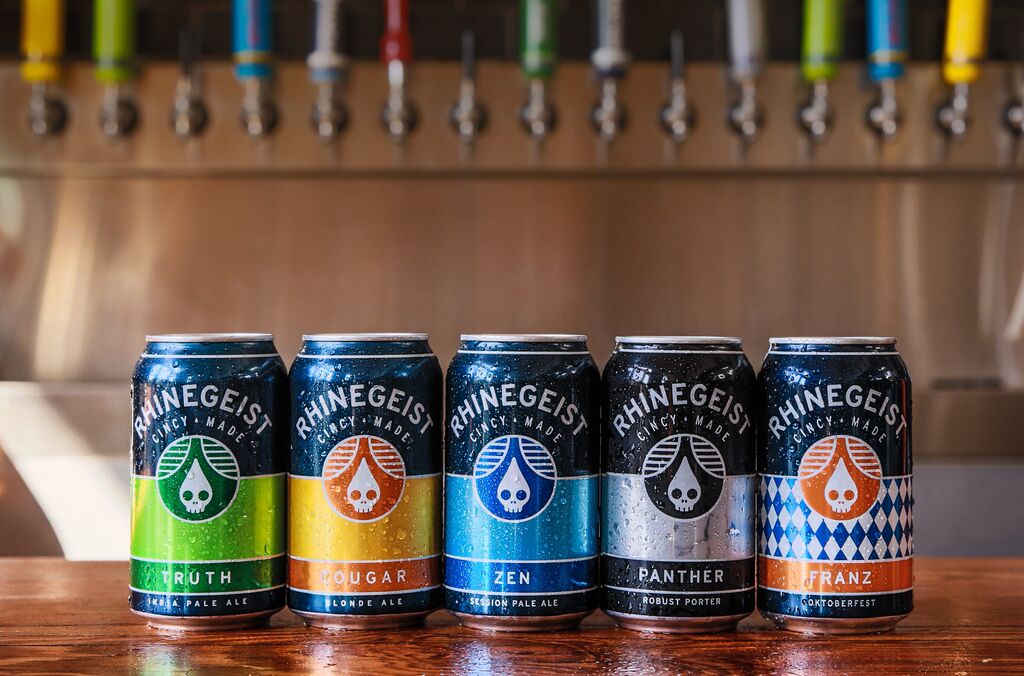 The following brands will be distributed by Colorado Craft Distributors