While other national breweries continue to eye auxiliary production facilities and brewhouses in other markets, Odell Brewing has found a winning recipe by doubling down in the own backyard. Just nearly a year after opening their second taproom and brewery location in Denver’s River North Art District, the Fort Collins-based brewery, which this year celebrates its 30th anniversary, has announced that it will be opening up a third location in Denver’s Sloan’s Lake neighborhood.

Located at 1625 Perry Street, in the historic Kuhlman Building that formerly housed part of St. Anthony’s Hospital, Odell Brewing’s Sloan’s Lake location will be home to a 10 barrel R&D system, which will be used to brew beer exclusive to that taproom. Odell RiNo also houses a 10 barrel pilot system which last year produced approximately 1000 barrels of beer. That RiNo innovation program was responsible for spinning off larger format canned editions of Sippin’ Pretty, Cloud Catcher and the revamped Mountain Standard IPA, which saw wider distribution.

“One of the big pieces we learned with the pilot system in Fort Collins and in RiNo, is the importance of the freedom to explore,” said Odell Brewing Director of Marketing Alex Kayne. “We try not to put guardrails on the brew team, we believe experimentation and innovation leads to best ideas.”

Working with RB+B Architects and Built Construction, the same team that built Odell’s RiNo Taproom and Brewhouse, Odell Sloan’s Lake will begin construction in late 2019, with plans to open by late Summer 2020. The new taproom will be home to two bars comprised of 16 draft lines, a rooftop patio overlooking Sloan’s Lake, as well as a scratch pizza kitchen.

“We often talk about how we can build community through beer,” said Kayne. “With Sloan’s Lake, our goal is to try to capture a lot of that community spirit we have up in Fort Collins. We realized that food was going to have to be part of that because it provides more opportunities to gather and food brings people together as much as beer does.”

“As a Colorado-focused and employee owned brewery, growing in our home market is first and foremost,” explains CEO, Wynne Odell. “Investing in our own backyard creates more opportunities for our co-owners and aligns with our goals of pragmatic innovation.” 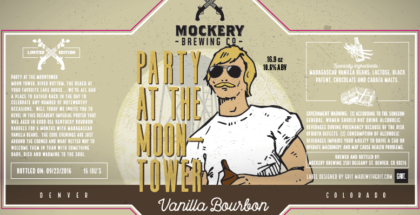 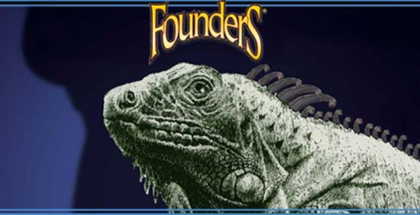 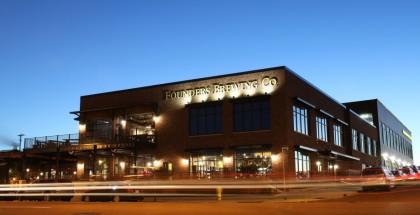