For the initiated, it’s already well-know that if there’s one non-negotiable can’t miss beer festival in the state of Colorado that represents the ultimate beer fest experience, it’s Big Beers Belgians and Barleywines. And this year, expect the spectacle to be even bigger.

This year’s event will once again feature a Brewers Reception and Traditional Brewmasters’ Dinner on Thursday night with featured brewmasters Neil Fisher of WeldWerks Brewing and Troy Casey from Casey Brewing & Blending.

Still not convinced? Hear from some of the country’s best brewers who have spoken with PorchDrinking over the years about just how special this festival really is:

“It was born out of a great ideal of pushing flavorful beers without worrying about whether they’re across the pond or from here — and big obviously, and flavor.” – Adam Avery, Avery Brewing

“Big Beers is like a family reunion, with all the brewers present,” – Cory King, Side Project

“I’ve never understood why a festival that promotes 10 percent-plus alcohol beers at 10,000 feet, how that makes sense. But somehow it does.” – Matt Brynildson, Firestone Walker 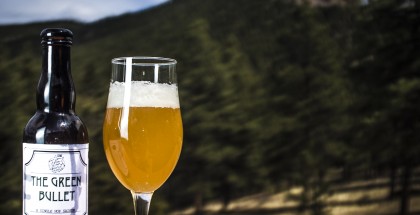 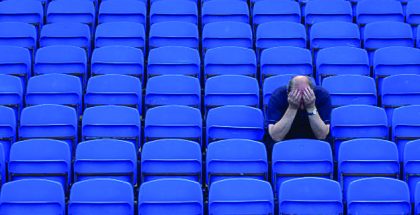