Six years ago, Brandon Banbury founded Hailstorm Brewing alongside Chris Schiller in Tinley Park on the outskirts of Chicago. During that time, Banbury, who also served as head brewer, helped establish the brewery as a veritable force within the greater Chicago beer scene, gaining acclaim for his work with Hazy IPAs, Barrel-Aged Pastry Stouts, and even traditional-style Lagers.

In addition to cultivating a strong local following, Banbury and the Hailstorm team has gained their fair share of national attention as well, taking home three medals at the Great American Beer Festival, twice earning silver medals for Rock Out with Maibock Out in the Bock category, and also winning Gold out of 403 entries in the American IPA category with Prairie Madness in 2017. 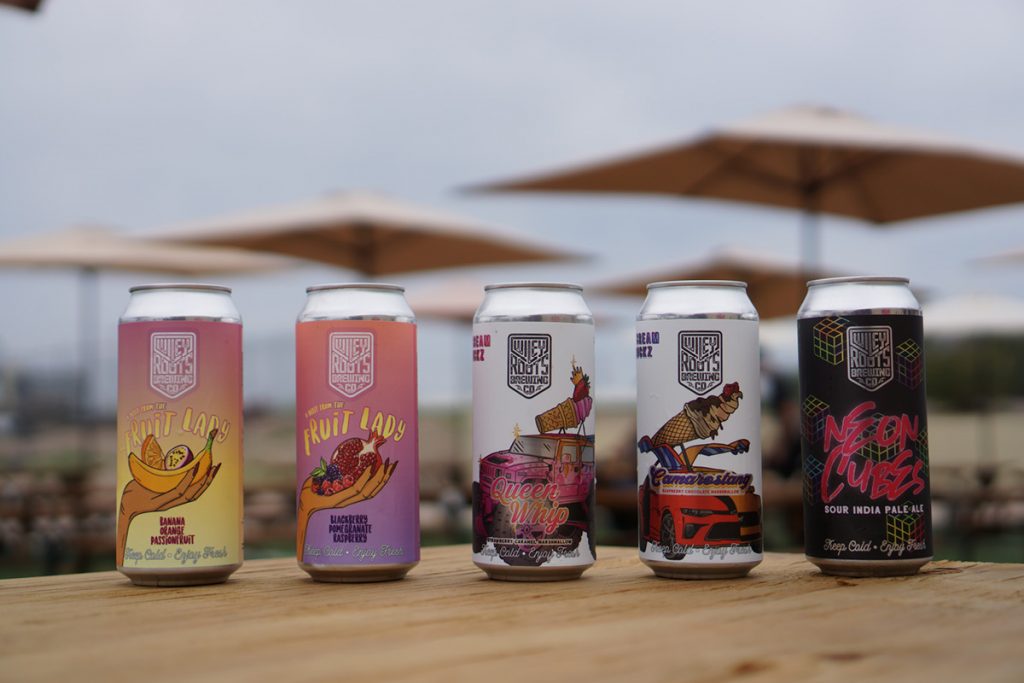 However, despite all of the momentum and notoriety that Hailstorm has built up in recent years, Banbury announced last week that he would be selling his ownership stake and leaving the brewery to become the Production Manager at Wiley Roots Brewing as in Greeley, CO.

While the decision to leave as a brewery owner to join another brewery may seem unorthodox to most, Banbury explains that the decision stemmed from a difference in growth philosophy.

“For the first three to four years, we clicked, but we got to the point where I wanted to grow the business, and he was averse to taking on any debt and spending money on new equipment,” said Banbury. 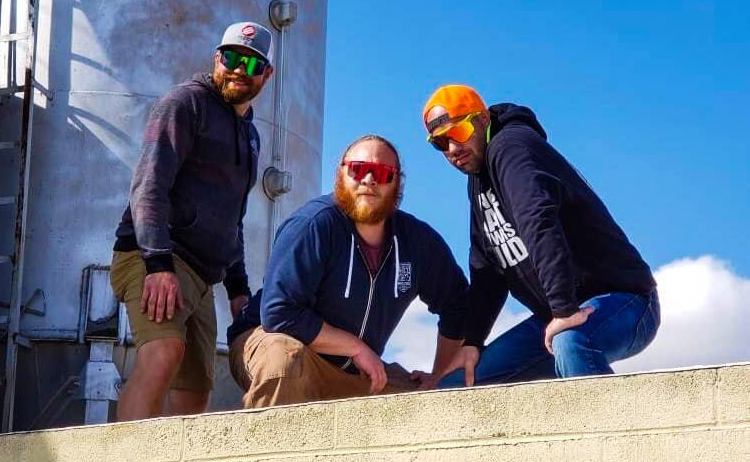 Banbury first met the Wiley Roots team when co-founder Kyle Carbaugh and his team attended Mikerphone’s Smells Like a Beer Fest last year in Illinois. The two brewers quickly realized they shared similar philosophies toward brewing and remained in contact. A few months later, then the Hailstorm team came out to Colorado for GABF 2019, they once again met up with Wiley Roots, this time in Greeley, where the two breweries brewed That John Denver is Full of Peanutbutter, a collaboration Rocky Road Imperial Stout with Peanutbutter. A little over a month ago, when Banbury was exploring the possibility of leaving Hailstorm, the stars aligned once again.

“Wiley Roots is going through a pretty big growth phase, and that’s where I was looking to take this business,” said Banbury. “My wife and I, since the first time we visited Colorado 10 years ago, wanted to live here, this just happened to be the right opportunity at the right time where all the pieces fell in place.”

As we first reported in June, Wiley Roots recently underwent a significant expansion, which includes an additional 4,200 square feet of production space to accomodate the addition of several more fermenters and brite tanks, increasing their production capacity by over 50%. Last year, just after the initial phase of expansion, Wiley Roots produced 830 barrels of beer, and this year is already on pace to reach 1,800 barrels. The brewery also signed a contract with TwoSix Craft Distributors, the wholesale arm that branched off of Denver’s Station 26 Brewing, to bring wider distribution throughout the Front Range.

However, despite all of this sudden change, the Wiley Roots team expects the transition to look much like it did before from a consumer standpoint. “Kyle and Brandon already share a connection for brewing unique beers, Saisons, Sours, NE IPAs, and Pastry Stouts,” explained Marketing Manager Scott Davidson. “We’re strengthening our portfolio, but not much is changing. You might see more Lagers and New England-style IPAs, but he’s already got a ton of experience making the kind of beers we made before.”

Carbaugh also noted that adding Banbury to the team brings greater experience to help fuel their current growth trajectory. “It’ll be incredible also having someone in that ownership circle and mindset, who already shares in the perspective of our different approach toward what we’re making.”

Meanwhile, while Banbury admits that it’ll be a little sad to leave Hailstorm Brewing, he knows that they’ll be in good hands moving forward, as former Lead Brewer Steve Miller will now be stepping up to take on Banbury’s previous role as Head Brewer. 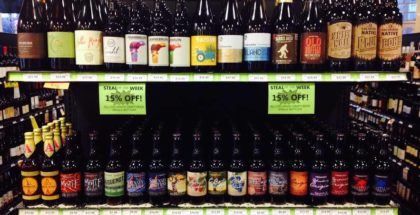