On Halloween, adults are torn between two decisions: eat candy with the kids or drink with the adults. In this edition of What We’re Cooking, Scott Johnson solves that problem by bringing the two elements together through this Hefeweizen Honeycomb Toffee!

Honeycomb toffee has many different regional names, from “hokey-pokey” in New Zealand and “cinder toffee” in Britain, to “sponge candy” in the midwest of the United States. The toffee gets its name from its color and appearance due to a chemical reaction of carbon dioxide bubbles formed within the hot sugar.

Although “honeycomb” is in the title, the toffee is traditionally made using just sugar, water, and corn syrup. Thankfully, the simplicity of the recipe makes it very customizable. Using a bit of honey brings more depth to the sugary taste of the toffee, while the Hefeweizen invites a touch of bitterness and floral esters that enhance the honey’s potency. A tablespoon won’t seem like much until you’re making it yourself.

Compared to other homemade candies, honeycomb toffee can be made relatively quickly and with a few household ingredients. That makes this confectionary recipe very approachable; the only downside is how addicting it is and how easily it can stick to your teeth. 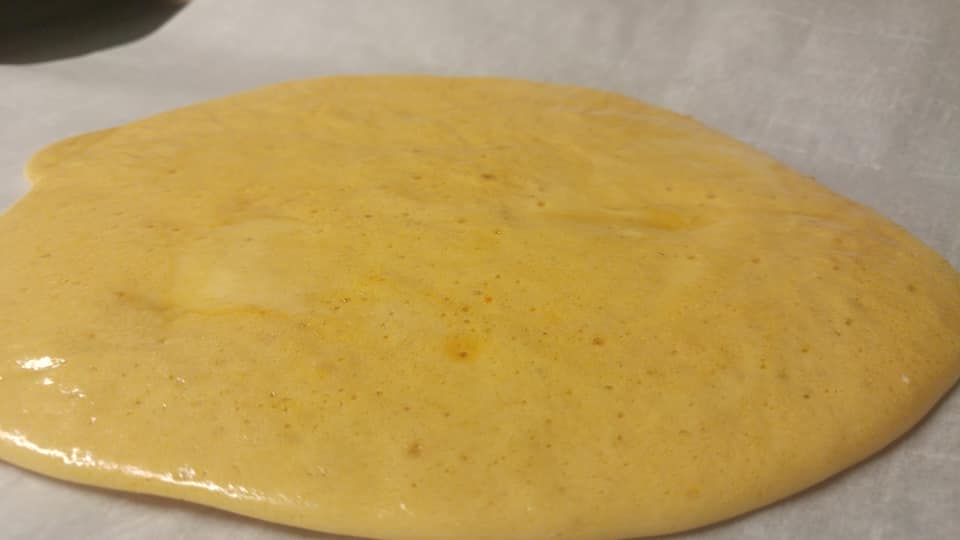 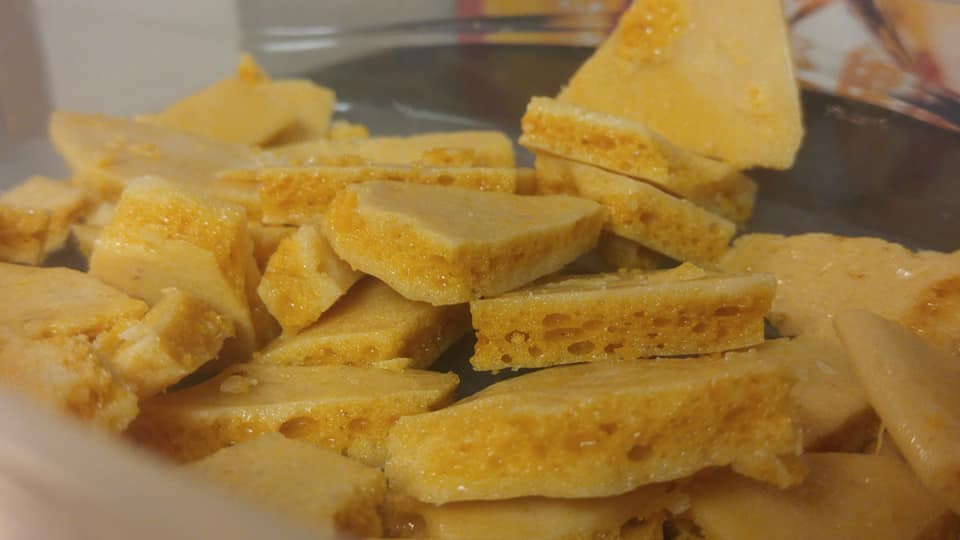 About the What We’re Cooking Series

Beer, with all of its flavors and nuances, can enhance some of your favorite dishes. Many of us at PorchDrinking love to cook, so we’ve rounded up some of our favorite recipes featuring our favorite ingredient: beer.

From beer cheese fondue to easy porter brownies, each week we’ll publish a new recipe for you to enjoy. Make sure to check back often to see our growing collection of recipes curated by PorchDrinking staff. Cheers! 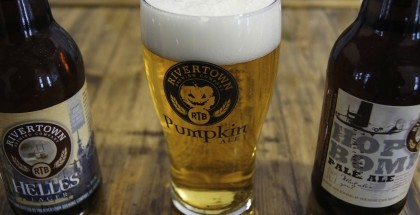