“We’ve had La Bamba on tap since the day we opened and it quickly became a fan favorite, flying out of our taps in the winter months as well,” Nathaniel Gravely, president and founder of Gravely, said. “We knew it was important to offer a lighter and non-hoppy option for customers to enjoy in cans, so it only made sense for us to do that while also giving the people what they want, La Bamba year-round!”

La Bamba is a traditional Mexican folk song that Ritchie Valens made popular in 1958. Gravely knew it would be the perfect name for their Mexican Lager.

“The late Ritchie Valens really put it on the map by blending it with the emerging tones of early Rock n’ Roll in the 50s,” Gravely said. “We love Ritchie’s version, especially the fact that it blended traditional Mexican heritage with his own rockin’ style of music and we’re doing the same thing, taking a traditional Mexican beer recipe and blending it with it our unique craft beer twist.”

While Gravely has added La Bamba to its year-round lineup, La Bamba Negra performs very well during the winter months in Louisville. The Dark Mexican Lager features a similar recipe, but with a darker malt in the mash bill to add color and a hint of malt sweetness. 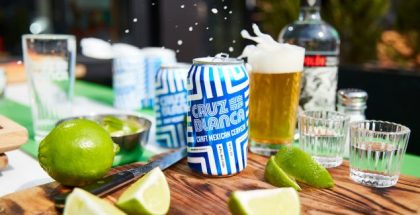 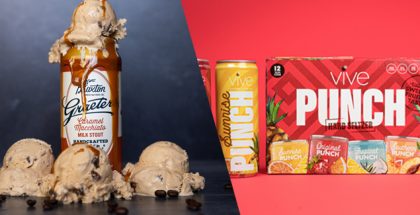 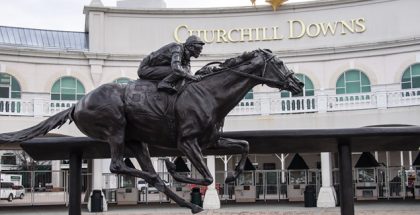