It is not groundbreaking to say that Odell Brewing Company produces a wide variety of solid beers. That same Fort Collins tradition extended into the Five Points neighborhood in Denver in 2018. The 10-barrel brewhouse spans two floors, with 16 taps providing patrons with exclusive beers from Five Points and Odell standards from its Fort Collins brewery. While there are seven IPAs on tap in the Five Points brewhouse, its Meanderin’ Orange IPA is an outlier we recommend you try.

One won’t notice the strong alcohol content (ABV) until the beer warms slightly. Still, the relatively high ABV doesn’t overpower or distract from the overall taste. All told, Hop heads will enjoy the beer as a stand-alone IPA, while people that dislike hop bite or flavor won’t be put off by the hop additions. 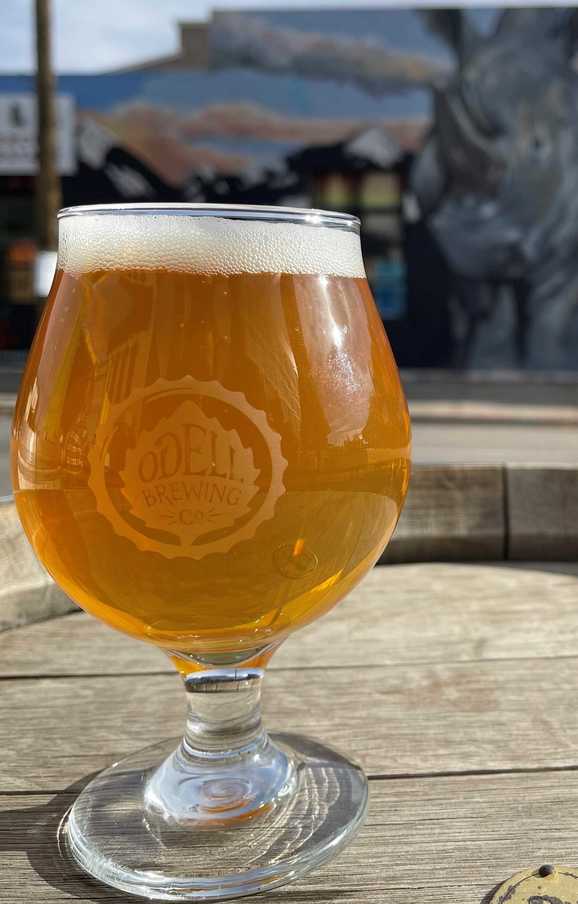 We’d recommend enjoying a Meanderin’ Orange IPA while sitting by the fire pits and engaging in a bit of people-watching in the Five Points neighborhood.