Get Discounted Tickets to the 2022 Denver Burger Battle

Over the last decade, the American craft beer movement brought innovation and experimentation to an entirely new level, by rewriting our definition of what beer is and can be. Much like beer drinkers have refused to accept the status quo, American foodies have also proven to share a similar hunger for more inventive, experimental versions of their familiar staples. And no event better exemplifies that evolution of tastes quite like the Denver Burger Battle. 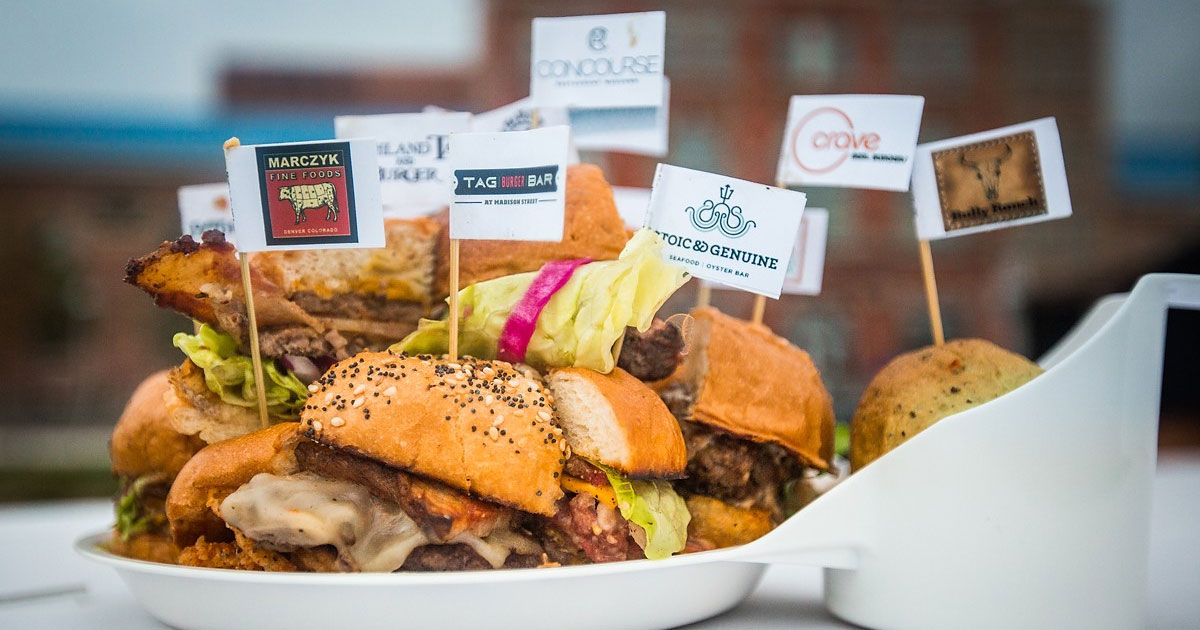 Taking place Thursday, August 4, attendees of the 2022 Denver Burger Battle will once again have access to unlimited bites and sips of burgers, beers, and cocktails from nearly 20 Denver area restaurants all vying for the title of Best Burger in Denver. This year’s event will also include several familiar brewpubs such as Blue Moon, Briar Common, and Tivoli as well as spirits brands like Laws Whiskey House, Bulliet, Dickle and Copper Dog serving up a night full of tasty drinks.

Grab your tickets to attend the 2022 Burger Battle and use the promo code PORCH for 10% off your ticket!

Check out the full list of participating burger purveyors:

Grab your tickets to attend the 2022 Burger Battle and use the promo code PORCH for 10% off your ticket! 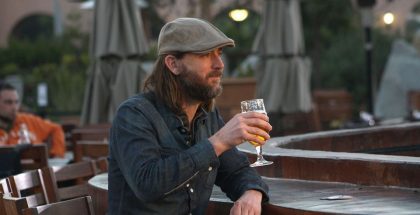 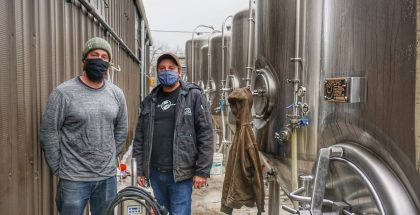