Aslin Beer Company is a supernova in the Northern Virginia beer scene. The owners were home brewers first, inspired by likes of Trillium Brewing and Tree House Brewing Company, which led to their world-class selection of beers forwarded by NEIPAs. Along with their friend, they opened a humble nano brewery in an industrial park in Herndon, VA.

The Implication is the first Aslin beer I have tried. It’s brewed and dry-hopped with a mix of Lemondrop, Hallertau Blanc and Nelson Sauvin hops. All of these varieties have niche flavors, you’d be more likely to spot them in a dry, spicy saison. From the outside, it looks to be another satisfying New England DIPA featuring a gorgeous burnt orange hue and fluffy head. Yet on the first sip, I knew I had never had a beer with such a unique flavor profile.

A lot of NEIPAs get slapped with an juicy label, but this one goes in a different direction as a passionfruit/white grape mix. There’s tart notes of gooseberry, lemon and lemongrass perfuming the glass from top to bottom. It avoids being too sharp by having a strong malty presence holding a garden of tropical fruits in balance. The Implication manages to become very botanical without being piney or dank in any way at all.

Using these hops in a NEIPA is total game changer. If most breweries are going to start doing this style, they may as well innovate. In fact, it’s giving me some new ideas to experiment with home brewing! 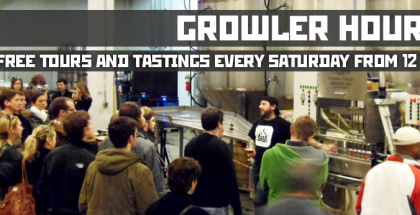 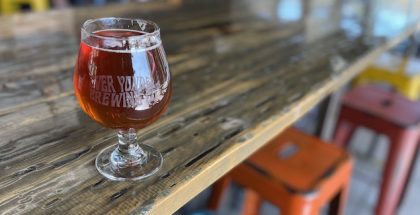 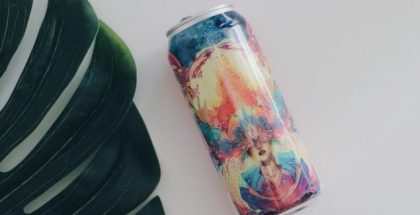