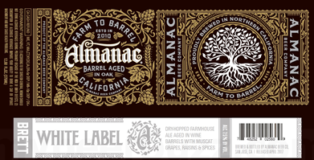 A Tale of Two Blancs

San Francisco-based Almanac Beer Company emphasizes sustainable farming practices through using locally-grown grains, fruits and herbs from some of the agricultural hubs of Northern California. The brewery’s Farm to Barrel series speaks to Almanac’s specialization in beers brewed with local terroir from neighboring California farms. What is surely a tribute to this practice, Almanac’s fruit-forward beers consistently burst with depth and flavor. This showcase profiles one of Almanac’s most recent award-winning beers. END_OF_DOCUMENT_TOKEN_TO_BE_REPLACED 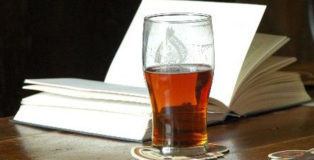 I’m incredibly intrigued and enamored by alliteration. Rapid repetition rewards readers, requires readiness and reaps reward. Wow, it is tough to keep that up. With so many beers that have incredibly creative names, I thought I would focus on breweries that utilized my favorite stylistic literary device. I’ll allow my inner word-nerd to come out to say that alliteration has multiple forms, but I am going to focus on the repeated sound of the first consonant in a series of words. While I would love to put Founders Peter Piper Peppered Pale Ale on my list, I was not fortunate enough to try this taproom-only creation from a few years back.

END_OF_DOCUMENT_TOKEN_TO_BE_REPLACED 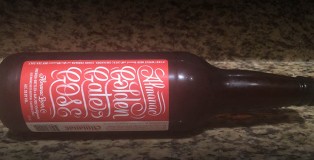 Our first taste of Almanac beer occurred this year at Great American Beer Fest when we were conveniently pouring samples across from their booth. We were immediately intrigued when we realized that they featured several dynamically flavored sours and featured one of our favorite slogans: “Farm to Barrel.” END_OF_DOCUMENT_TOKEN_TO_BE_REPLACED