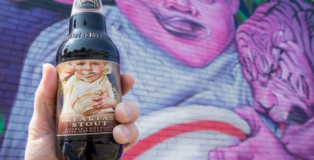 It’s been a busy few weeks for Michigan-favorite Founders Brewing. First, they opened up a swanky new Detroit taproom; then, there was the release of their highly-coveted Canadian Breakfast Stout. Now, they’ve decided to one-up themselves with some high-octane distribution news: Breakfast Stout and Backwoods Bastard will be available year-round starting in 2018. Here are the details.

END_OF_DOCUMENT_TOKEN_TO_BE_REPLACED 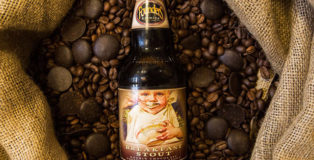 If you make good beer, you tend to generate a large following over time. When Mike Stevens and Dave Engbers founded Founders Brewing Co. back in 1997, their goal was simple: making simple, straight-forward beers that were both approachable yet unforgettable. Now in their 20th year of business and with distribution in 40+ states, Founders is no longer just a Michigan mainstay; they’re a household name with the nationwide craft beer community. Their beers, like All Day IPA and Kentucky Breakfast Stout, consistently rack up accolades both inside the beer community and with the everyday consumer, but it’s the popularity of their simply named Breakfast Stout creation that might generate the most buzz amongst fans.

END_OF_DOCUMENT_TOKEN_TO_BE_REPLACED 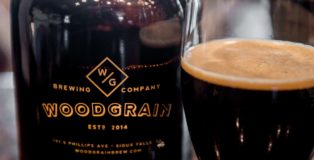 One of the best things about visiting my in-laws in the Midwest, besides enjoying all of their fresh from the farm veggies and napping in the most comfortable basement in the world, is having access … END_OF_DOCUMENT_TOKEN_TO_BE_REPLACED