Raise your hand if your’e still in complete and utter awe over Wednesday night’s victorious outcome for the Chicago Cubs? Not all of us at PorchDrinking are die-hard Cubbies fans, but we can all agree that Game 7 was one of the most epic sporting events in history. And if you’re still feeling the effects of the severe lack of sleep from several late night games this week, you’re just as happy as we are that it’s the weekend. Here’s What We’re Drinking.

END_OF_DOCUMENT_TOKEN_TO_BE_REPLACED 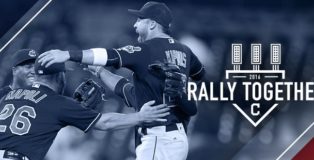 This time around, we have a scrappy, injury-laden team many have considered underdogs the entire way by almost all the sports analysts out there. But we like it that way. It’s just like Cleveland to be a fly in the ointment, the ones who people count out immediately. So in this Ultimate 6er we include  some of the best of Cleveland’s beer scene – with a few surprises that some people may not have considered to try as they head to their favorite bar to check out the Tribe battle with the best of ’em, or perhaps even watching the games in the comfort of home with a few close Cleveland Indians baseball fans.
END_OF_DOCUMENT_TOKEN_TO_BE_REPLACED 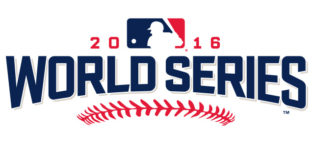 This next week will be the most agonizing emotional roller coaster for any Chicago Cubs fan out there. The Cubbies are in the World Series for the first time since 1945 – will this be the year that the … END_OF_DOCUMENT_TOKEN_TO_BE_REPLACED 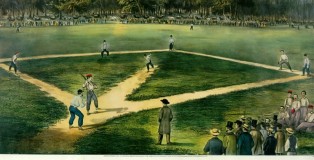 The official Major League Baseball Rules Book is a 125-page document that explains everything from how to play the game to how to keep statistics. Outside of that document there exists a set of unwritten rules that players, managers, and umpires use to govern the gray areas. This post season the legitimacy of some of these rules both written and unwritten have been called into question in regards to their legitimacy and their ability to affect the outcome of a game.  END_OF_DOCUMENT_TOKEN_TO_BE_REPLACED

The first day of autumn has fallen upon us, and, while most on this blog are comparing the subtleties of pumpkin beers and other fall seasonals, I am sweating out the last week of baseball’s regular season heading into the … END_OF_DOCUMENT_TOKEN_TO_BE_REPLACED 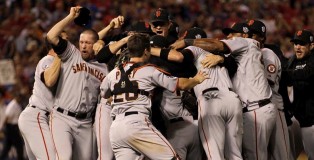